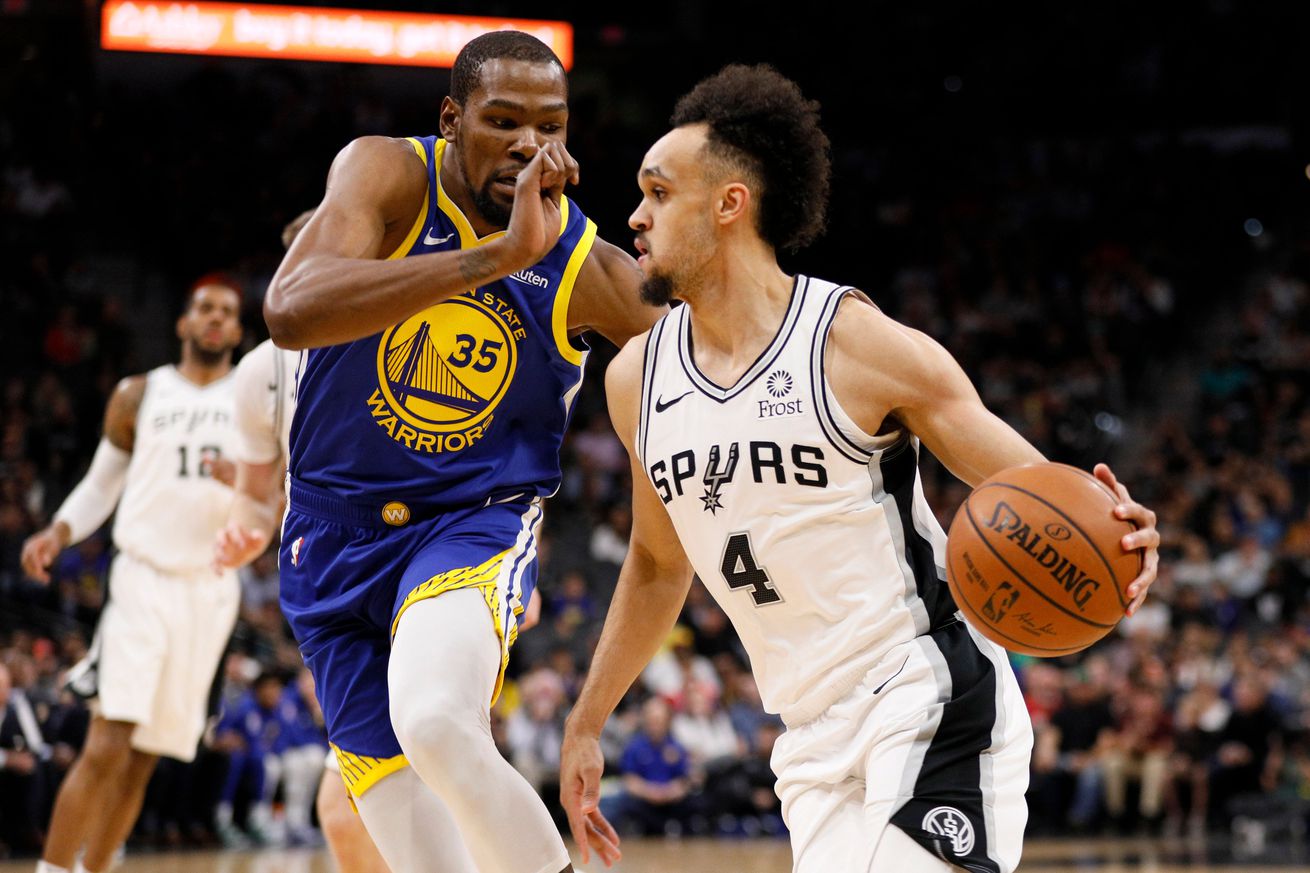 The Spurs have had plenty of players with “feel good”, inspiring stories of all shapes and sizes come through their ranks. There was George Hill: an unknown to most from tiny IUPUI, or Jonathon Simmons, who had to buy his way into a G-League tryout before climbing the ranks to solid NBA player.

There’s someone like Quincy Pondexter, who has undergone 8 knee surgeries and even a brush with death due to near-fatal skin infection to get back on the court. Heck, even the biggest of Spurs names — like Tim Duncan, Tony Parker, and Manu Ginoibli — had unique paths to NBA stardome.

However, it’s hard to name anyone that has quite the experience getting to where he is today as Derrick White. Perhaps the biggest revelation for the Spurs this season, White has gone from a 22-year-old draft pick with only on one year of Division I college ball under his belt to one of the best players on an NBA playoff team in not even two years, and how a scrawny kid who initially couldn’t even get a Division III scholarship offer got here is a story in and of itself.

Perhaps you’ve heard some of it before, but never in this much detail. Jackson Frank of Fansided dove deeper than anyone has before, describing White’s entire journey from the kid pictured above to the man you see today. It’s a fascinating read, so be sure to check it out.

My takeaway from reading this was somewhat astounding: White is each of the Big 3’s stories morphed into one. Like Duncan (but for different reasons), he didn’t fully commit to basketball as his sport until high school. Similar to Parker, his small stature sometimes got in the way of people seeing what his was truly capable of. Finally, like Ginobili, he just wasn’t cut from the same cloth as your typical NBA recruit to garner much attention and had to take a much more unconventional path to get here.

There’s no telling where White will take things from here, but like many others in Spurs lore — from stars to the best of role players — he seems destined to exceed his draft night expectations and become yet another huge steal for the Silver and Black, and if a mural wasn’t already enough, that alone makes him a star in the eyes of Spurs fans.