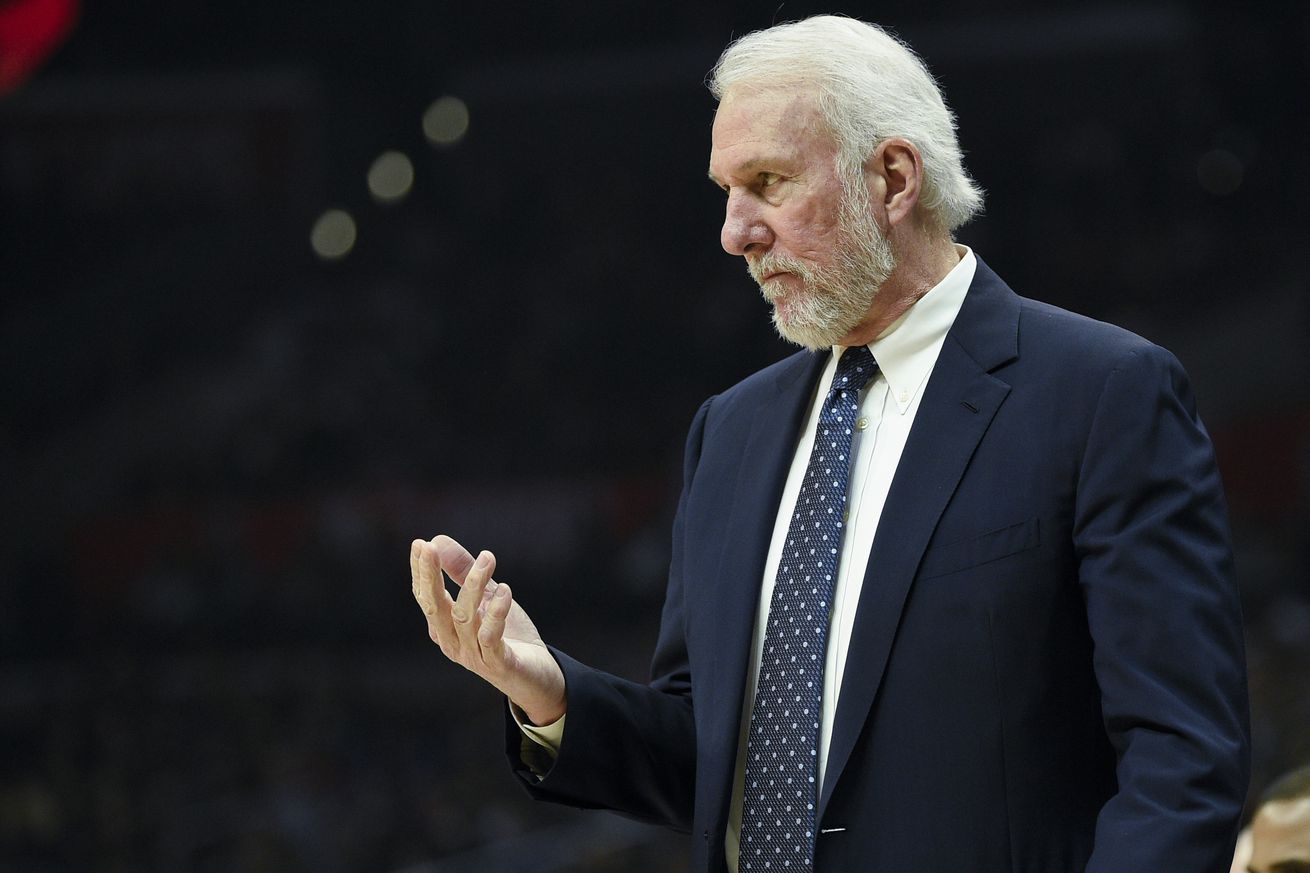 It’s called Trade Golf because you shoot for the lowest score.

While the trade deadline can be an exciting time for fans anticipating big moves and shakeups for both their teams and the entire league, expectations in San Antonio are generally tempered. The last time the Spurs made a mid-season trade was 2014’s blockbuster Nando De Colo-for-Austin Daye swap that had little ramifications for either team (although De Colo has gone on to thrive in Europe), and that’s not likely to change in 2019 as the team looks to build on its newfound chemistry and stay on track for a 22nd straight playoff appearance.

You may think that reality gives Spurs fans less incentive to play with the ESPN Trade Machine ahead of the February 7th deadline, but you’d be wrong. Now somewhat buried in the Worldwide Leader’s NBA page and still bearing the name of a man who left the company 6 years ago, the simulator may seem like a handy tool for sense-checking realistic transactions and asking reporters, “Who says no?”, but that belies its real purpose as a nihilistic thought exercise and trolling device.

After all, the Trade Machine has always been a game with a built-in score staring us right in the face. In the spirit of that underutilized functionality, we present Trade Golf, a challenge with a simple but compelling goal: build a lose-lose trade that dooms both teams.

The rules of Trade Golf are simple:

Here’s an example that would net you a score of 10.

Even if PATFO stand pat, it doesn’t mean you have to. If you have a few minutes, try and armchair GM your own mutually terrible deals and let’s see if we can break the Trade Machine.