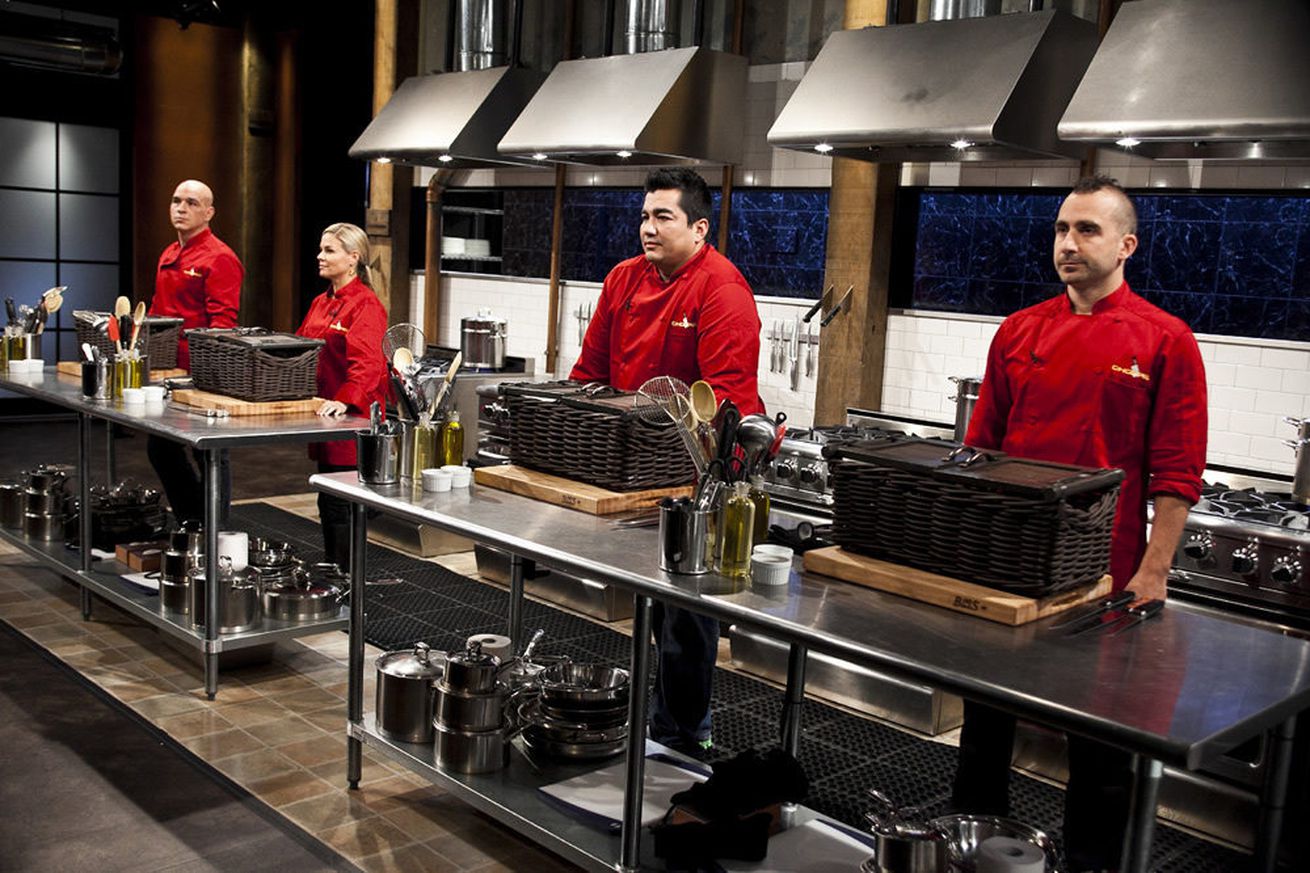 And the NBA/Food Network crossover you weren’t expecting.

Rohan Nadkarni of SI.com assigned letter grades for each team in order of their place in the conference standings as of yesterday. Our Spurs were assigned a hard-earned grade of B+.

San Antonio is doing that thing where it zigs while the rest of the league zags, miraculously building a top-five offense around a post player and midrange shooter. Gregg Popovich was basically handed an incredibly complicated Chopped basket in the dessert round and asked to cook a five-star dish with a broken ice-cream machine. And he’s done it! The Spurs didn’t only lose Kawhi Leonard, they lost Dejounte Murray and are somehow still making this work. The defense is unSpursian—currently in the back half of the league—but it somehow hasn’t mattered. It’s pretty incredible for San Antonio to be in the playoff picture considering the huge changes to its rotation and a slow start to the season. But just as the world keeps turning, the Spurs keep winning.

And there it is: the first time (at least that I’m aware of) that anyone on the Spurs and PATFO have been likened to the Food Network. For those of you who are not familiar with the Food Network staple show, four Chopped competitors compete in three successive rounds – consisting of an appetizer, main, and dessert course – to generate a dish worthy of a master chef and win a large prize at the end.

Though there are numerous contestants and judges on the show, the star will always be the ‘Mystery Baskets’ – containing every non-matching ingredient imaginable – that each chef is given at the start of each round and challenged to whip up a visual and scrumptious delight in short time. The signature line “and he’s done it!” uttered by host Ted Allen each time a chef seemingly rescues a difficult dish is an unusual yet appropos way to describe the job Pop has done throughout our championship run.

Need to construct a starter course of two all-time bigs (Duncan and Robinson), timely shooting, and a lockdown defense? Pop did so in the appetizer round!

Need to build a more egalitarian offense (Timmy, Tony, and Manu) and meld it with similar defensive results after the retirement of a HOF big? Pop came through in the main dish round!

Pops’ greatest work may be happening right now in the proverbial dessert round: there were the aforementioned major losses, and he has cobbled a workable rotation in the midst of the 82-game schedule. Here we are approaching another Rodeo Road Trip and the good guys are smack dab in the middle of the playoff picture yet again.