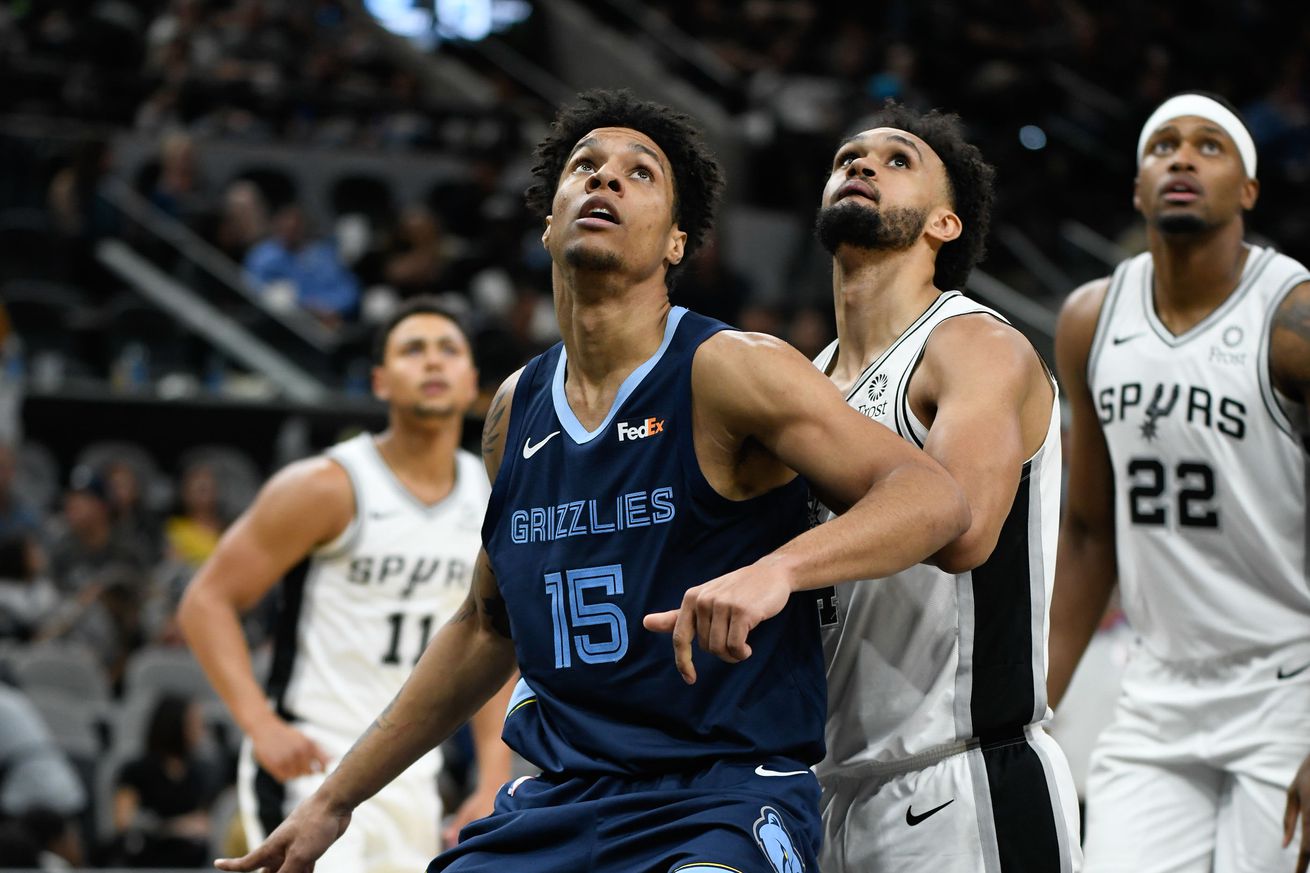 Before #9 hangs in the rafters, there’s a game to play

After the Spurs played their worst game of the year on Saturday afternoon, they’re back in the AT&T Center tonight for a game against the rebuilding Grizzlies. It’s an important occasion for many reasons, it’s Veteran’s Day, and also the night that Tony Parker’s jersey will be retired. After tonight, all three of the Spurs core trio of the championship years will be hanging in the rafters, and that marks the end of one era, and the beginning of another. With all of the promising young talent on the Spurs, it should be a good one. Tune tonight and watch Dejounte Murray and Ja Morant, two of the most dynamic young players in the league, do battle. Go SPURS GooOOOoo!!