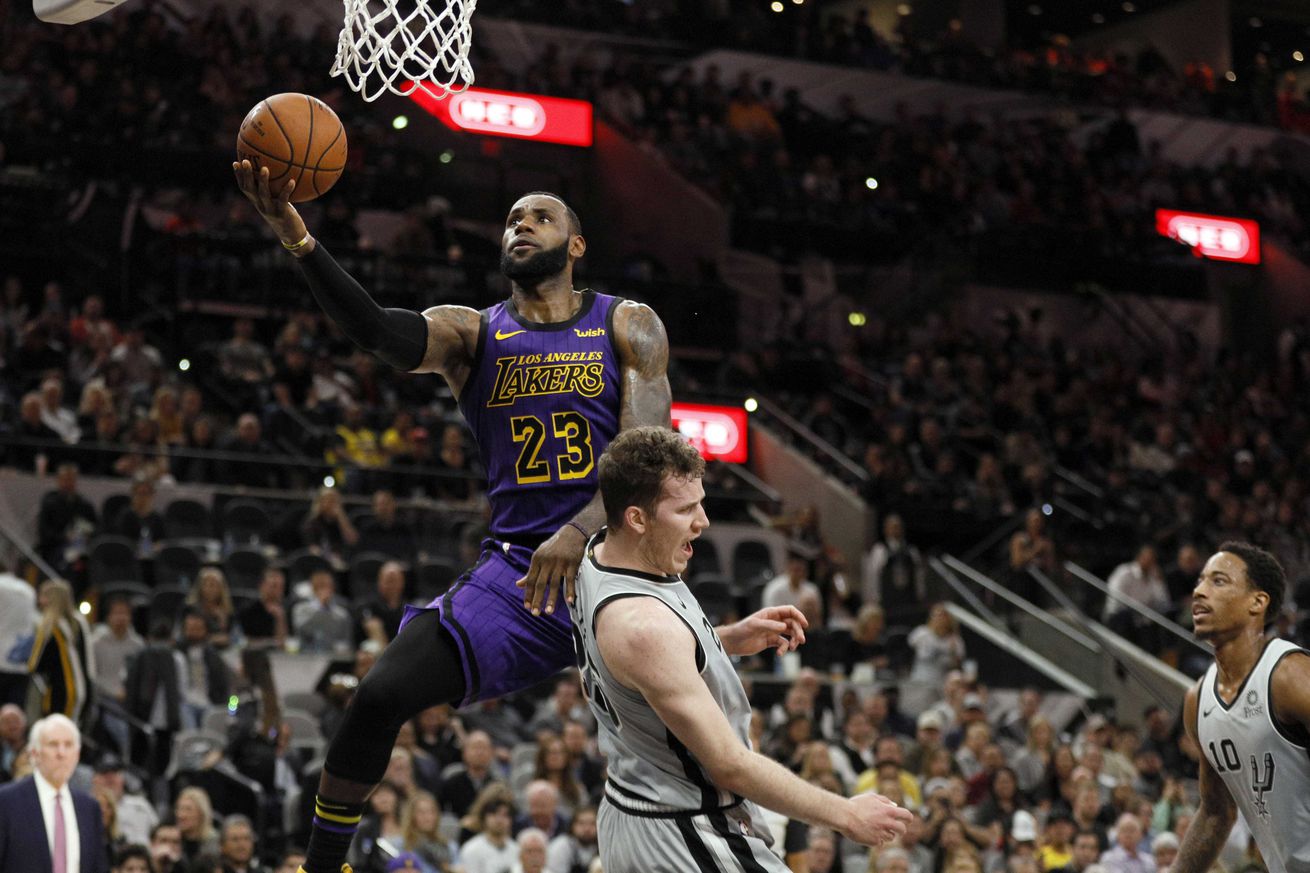 The Spurs went 1-1 on their first road trip of the season, but they face the Los Angeles Lakers today, who are flying high at 4-1 with their revamped roster featuring LeBron James and Anthony Davis. Dejounte Murray will be returning to action tonight after sitting out the win against the Warriors for load management. The winner of tonight’s game will be tied for the lead of the Western Conference, although the standings this early in the season are rarely meaningful. This will be a good opportunity for LaMarcus Aldridge and Demar DeRozan to have a strong start to the game so that the Spurs won’t have to rely on late-game heroics to pull out a win.