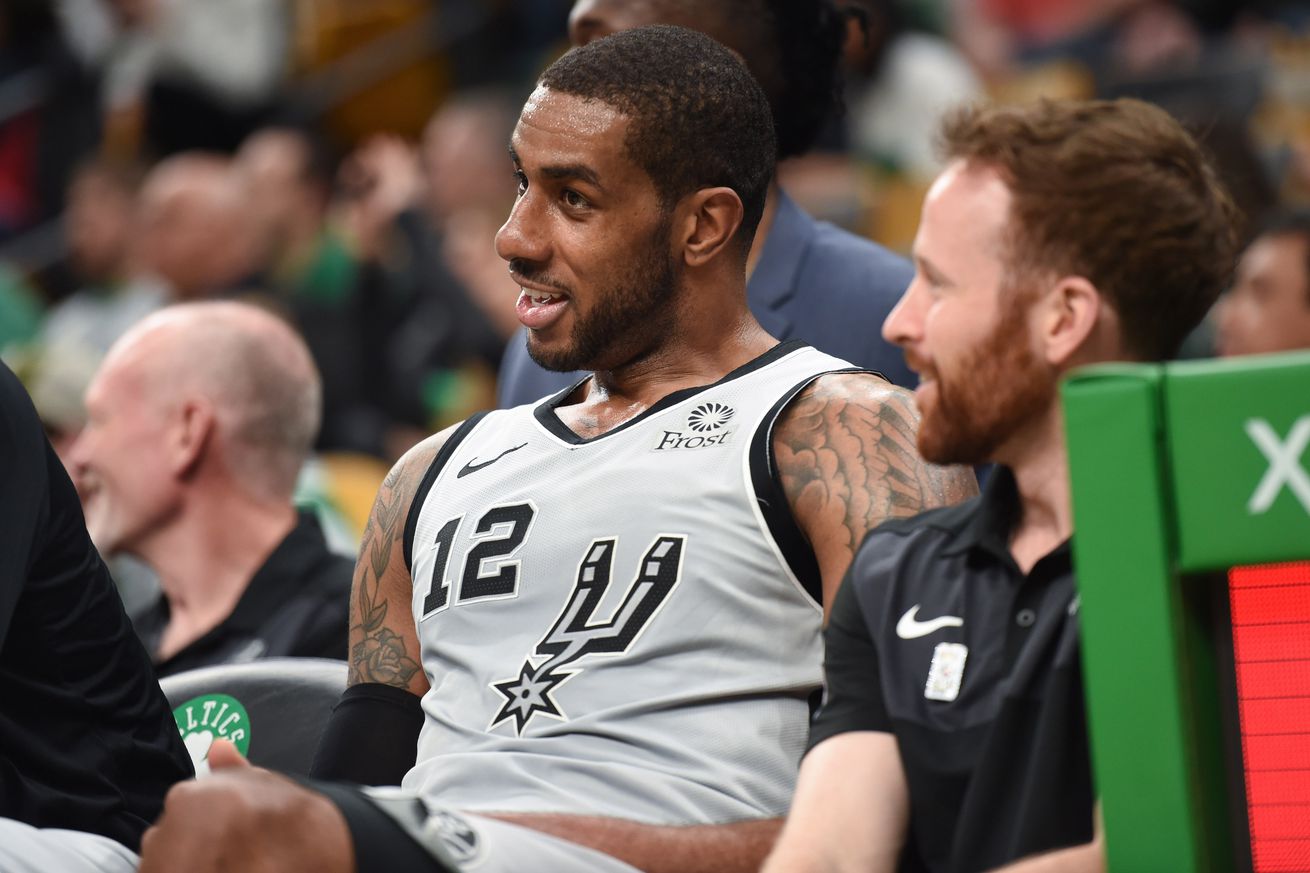 The Spurs face the Celtics, who currently are tied for the best record in the league at 6-1. Gordon Hayward, two years after a gruesome leg injury that almost ended his Celtics career before it got really started, looks to be playing as well as he ever has, and with Kemba Walker and Jaylen Brown in the backcourt, this will be a tough test for the Silver and Black. Dejounte Murray had a near triple-double against the Thunder on Thursday night, and LaMarcus Aldridge scored an incredibly efficient 39 points. Today we will see if they can keep up this production against one of the top teams in the east, and pull out a big win. It would help a lot if they could get some production from an unexpected source, like Trey Lyles, and consistent supporting effort from DeMar DeRozan and Derrick White. Go SPURS GooOOOoo!!