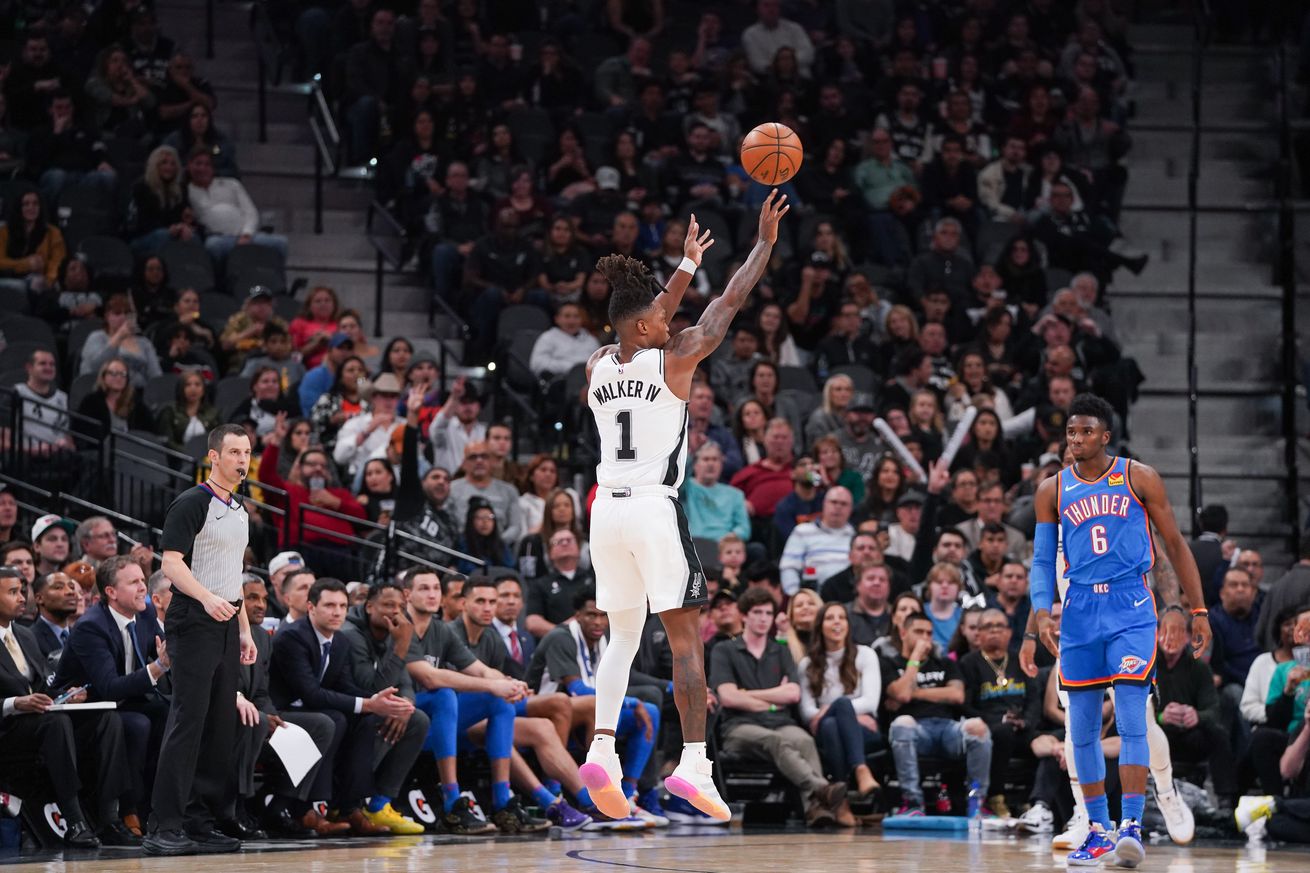 Five in a row. Not the good kind. The Spurs can’t close out games, and tonight they are in Oklahoma City to face the Thunder, who haven’t skipped a beat this year after cleaning out their roster and taking on Chris Paul’s massive contract. As it turns out, he’s probably worth it, because he’s leading the Thunder into one of the better records in the Western Conference. The best thing about tonight’s game is that the Spurs have a nine day break before they have to play again, on Friday February 21 against the Jazz. The current Spurs will be able to use this time to reflect on the current season, and maybe learn how to play basketball. Go SPURS GooOOOoo!!