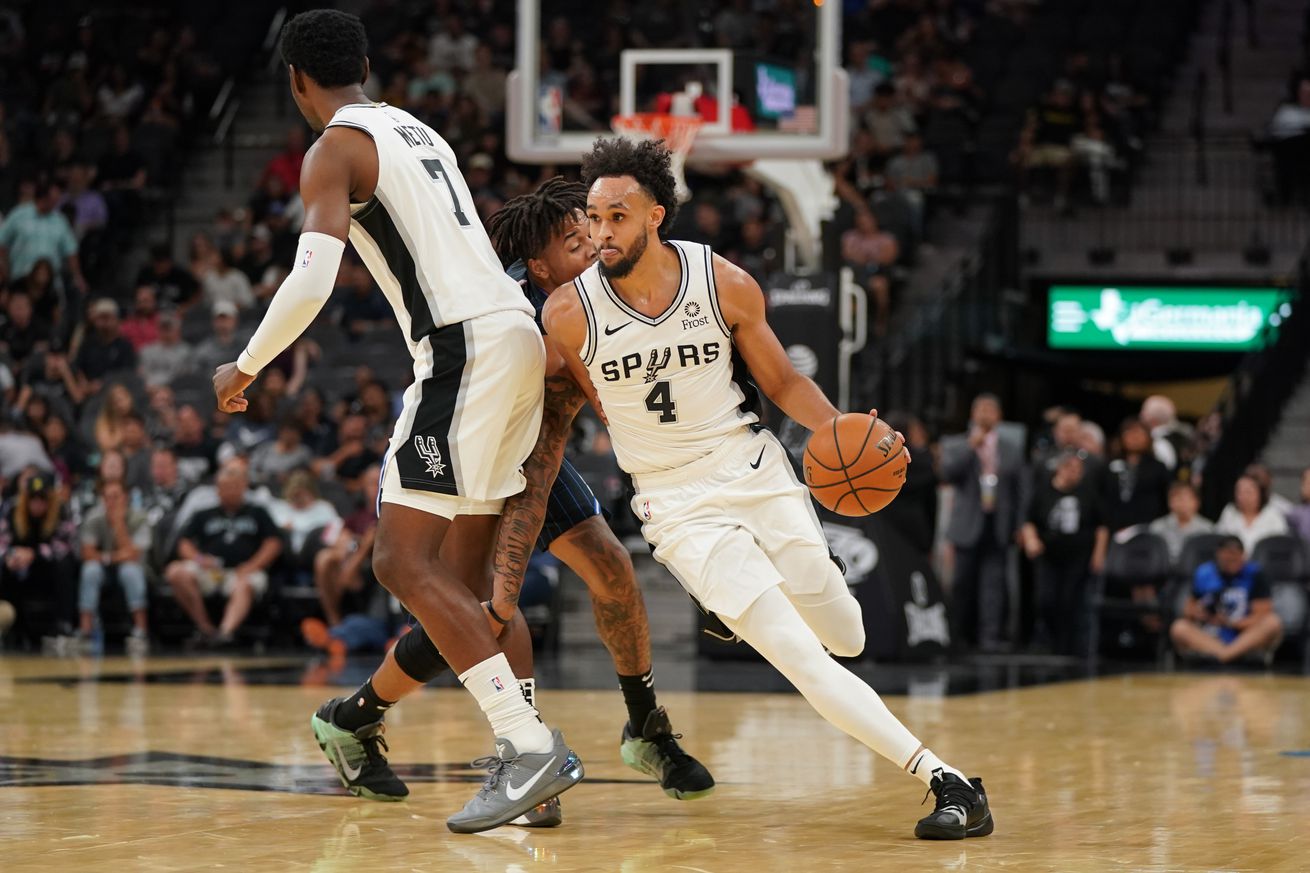 The Spurs are in Florida tonight to face the Heat

The Spurs play their first road game of the season against the Miami Heat, in a preseason contest against the revamped Heat. With Jimmy Butler, they are penciled in as an Eastern Conference playoff team, but with all of the new pieces, it might take them some time to gel. In any case, they have a lot of talent on their roster, and their length and quickness will make this another tough contest for the Silver and Black. Demar DeRozan should play tonight for the Spurs, after sitting out the Magic game to rest.