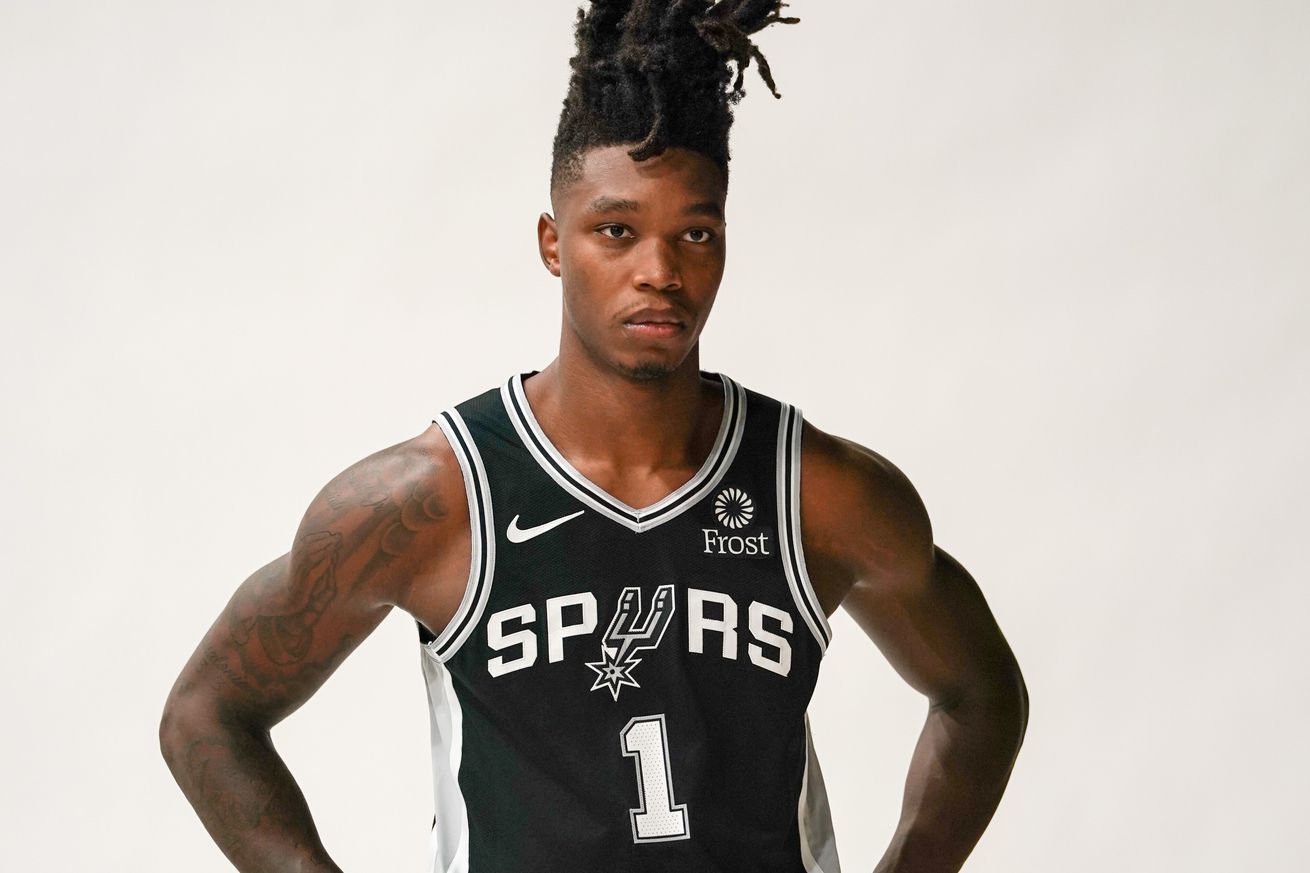 The Spurs take on the Magic in their first preseason contest of 2019. For fans that can’t go to the game, this is the most frustrating time of year, because the Spurs are playing, but you can’t watch the games because, like the revolution, they will not be televised. It will be interesting to see who Gregg Popovich plays tonight, but the starting lineup will likely changed before the season starts, anyway. Daulton Hommes and Dedric Lawson could get some minutes in a San Antonio uniform before being sent to Austin before the start of the regular season.