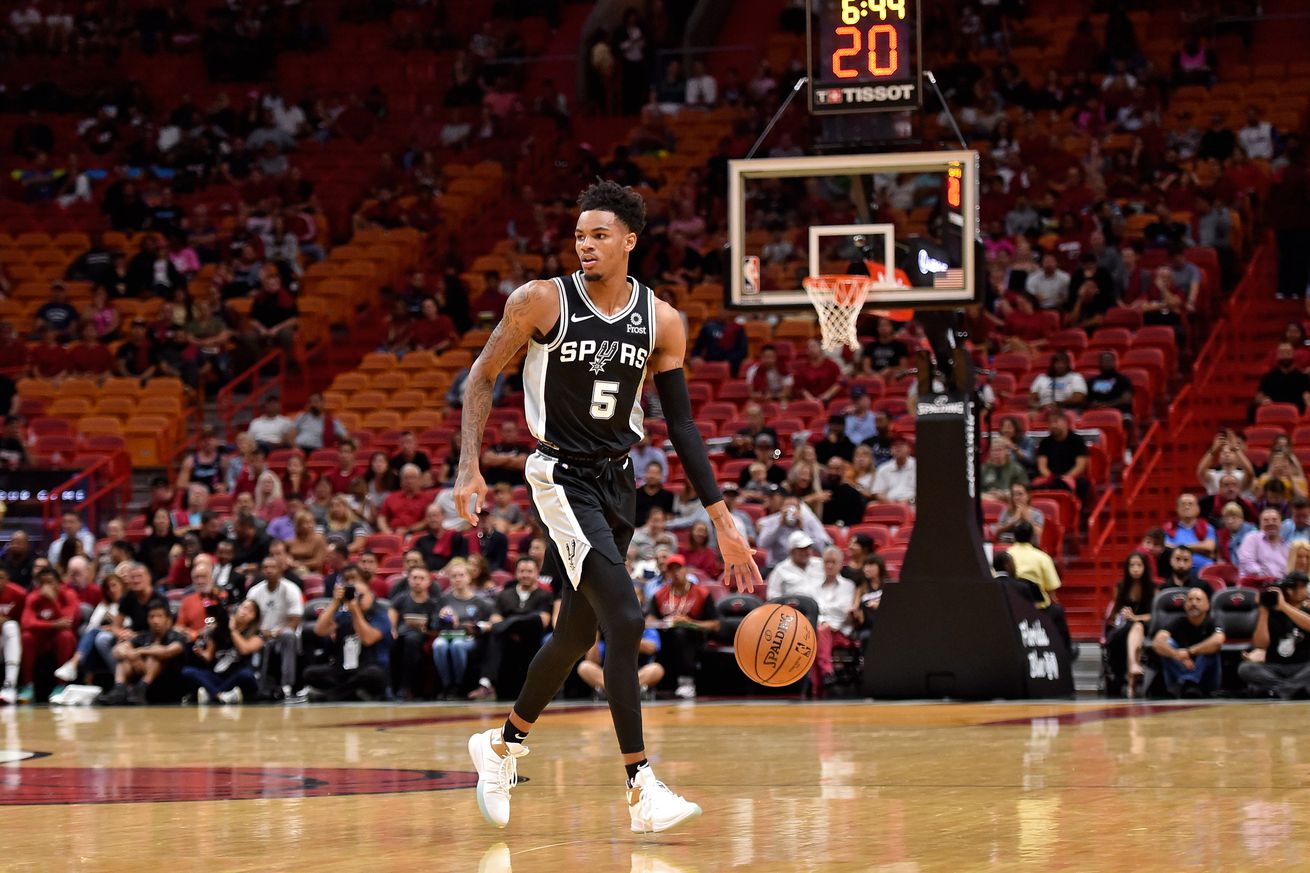 The Spurs haven’t looked great so far in the preseason, losing by a bunch to the Magic and the Heat. Sure, it’s just preseason, but the offense hasn’t shown much coherence yet, and the defense has been spotty. In the Silver and Black scrimmage earlier this week, you could see that there is a lot of talent on the squad, and they had a lot of fun entertaining the fans.

But this afternoon, the Silver and Black face the talented young Pelicans, who are 3-0 so far in the preseason. Zion Williamson has been as good as advertised, perhaps even better. He isn’t just a big body, he has a lot of speed and elite ball handling skills. While wins aren’t important in preseason, another poor effort might make the fans start to get nervous about the upcoming season. Pop already isn’t happy.

As far as I could determine, there are no official broadcasts for today’s game, so do what you have to do to follow the action.