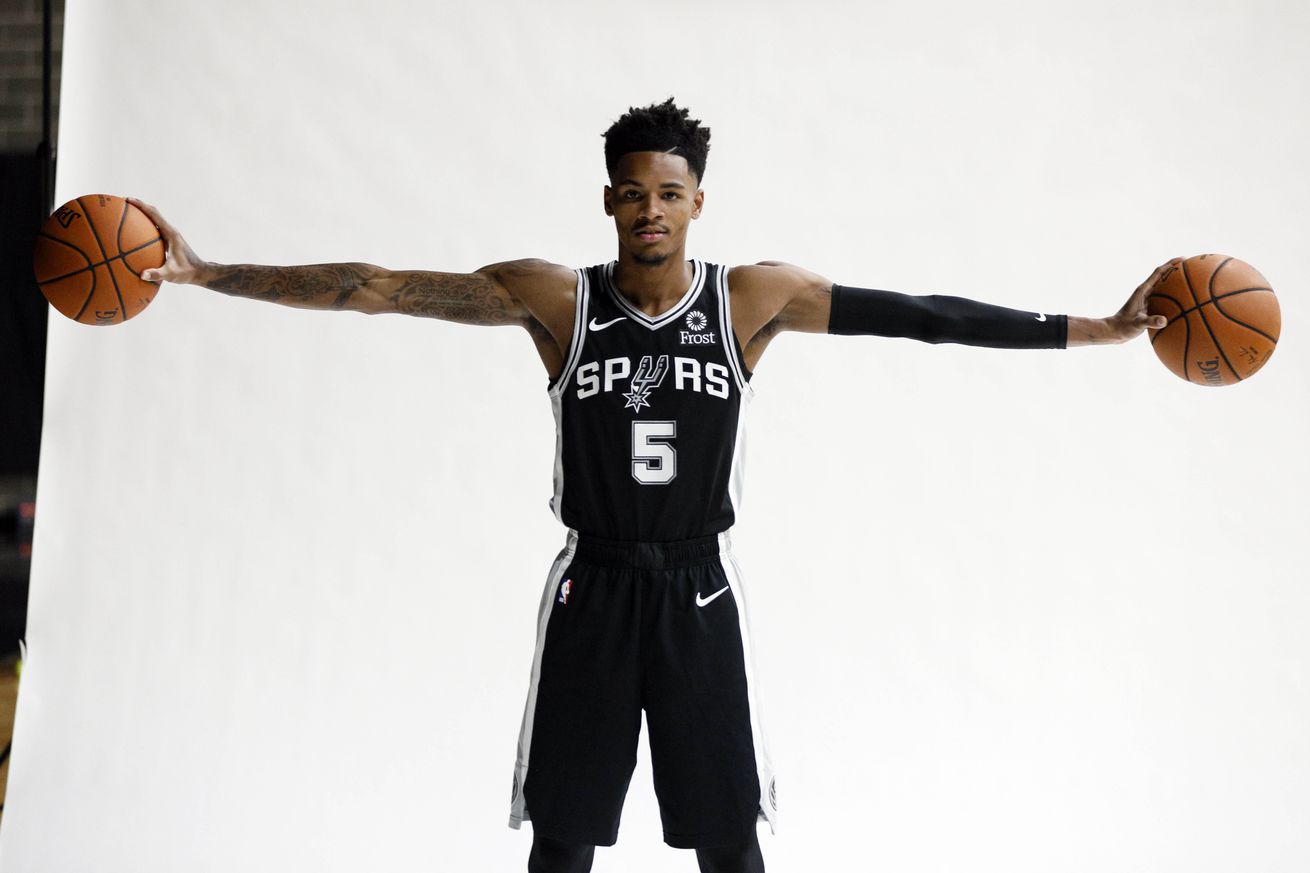 It’s the initial game of the 2018-2019 preseason as the Spurs enter the post big three era, and it’s the first chance for fans to see Chimezie Metu and Lonnie Walker IV play in a San Antonio Spurs uniform. Former Raptors DeMar DeRozan and Jakob Poeltl may make an appearance, but the night will probably mostly go the younger players who are trying to earn a spot on the roster.

The game is being broadcast on NBA TV.