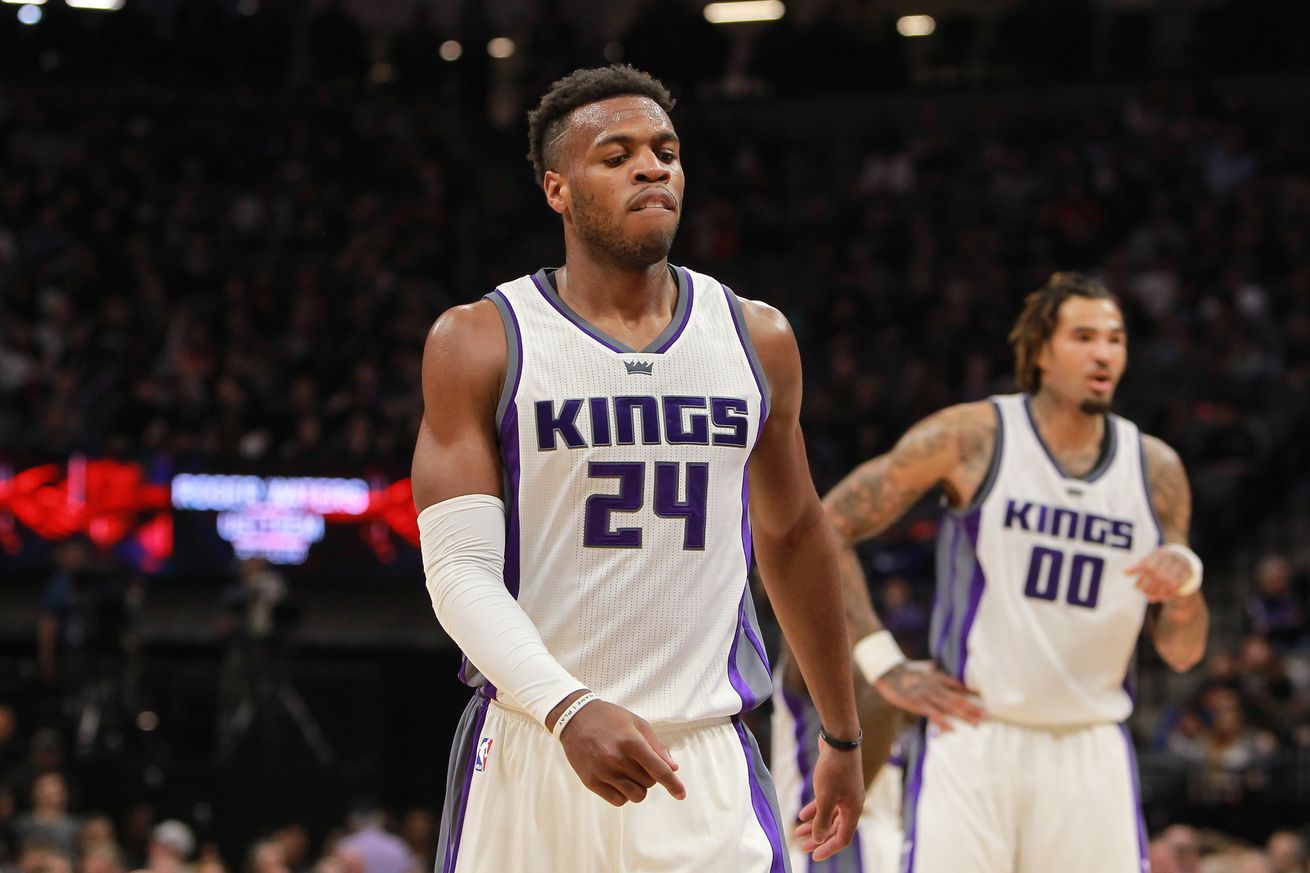 The Spurs will look for their ninth win in a row as they face the downward-trending Sacramento Kings.

After facing Demarcus Cousins’ new squad last Friday, the Spurs will go up against his old one tonight in the new-look Sacramento Kings who have lost 4 of their last 5 games since trading Boogie.

The Spurs will look to take advantage of the Kings’ recent struggles, marred by inconsistency from a group of guys now thrust into bigger roles, to get their ninth win in a row. It’d help if this one came a bit easier than their last four, all of which have either gone to the wire or in OT.

Kawhi Leonard will look to continue his dominance. He’s coming off a Monday-night performance where he netted 39 points on 12-of-18 shooting, including a clutch three and a pin block on James Harden to seal a huge victory for the Spurs. Leonard has played as well as anyone over the last month, and the Kings’ lack of a wing shut-down defender could mean that he adds to his streak of 30-point games.

Since the Demarcus Cousins trade, Kings C Willie Cauley-Stein is averaging 11.5 Points, 6.4 Rebounds, and 25 minutes. This trade has not only given Cauley-Stein the minutes he’s wanted but is giving him a chance to show his true potential, but his play thus far has been far from consistent. We’ll see which version of the second-year big man shows up tonight.

Not another close one, please

Over the last few games, the Spurs have gone wire-to-wire and haven’t been able to “blow out” their last few opponents. The Kings are a cut below the competition they’ve faced as of late, which will hopefully mean a more dominating showing from the Silver and Black.