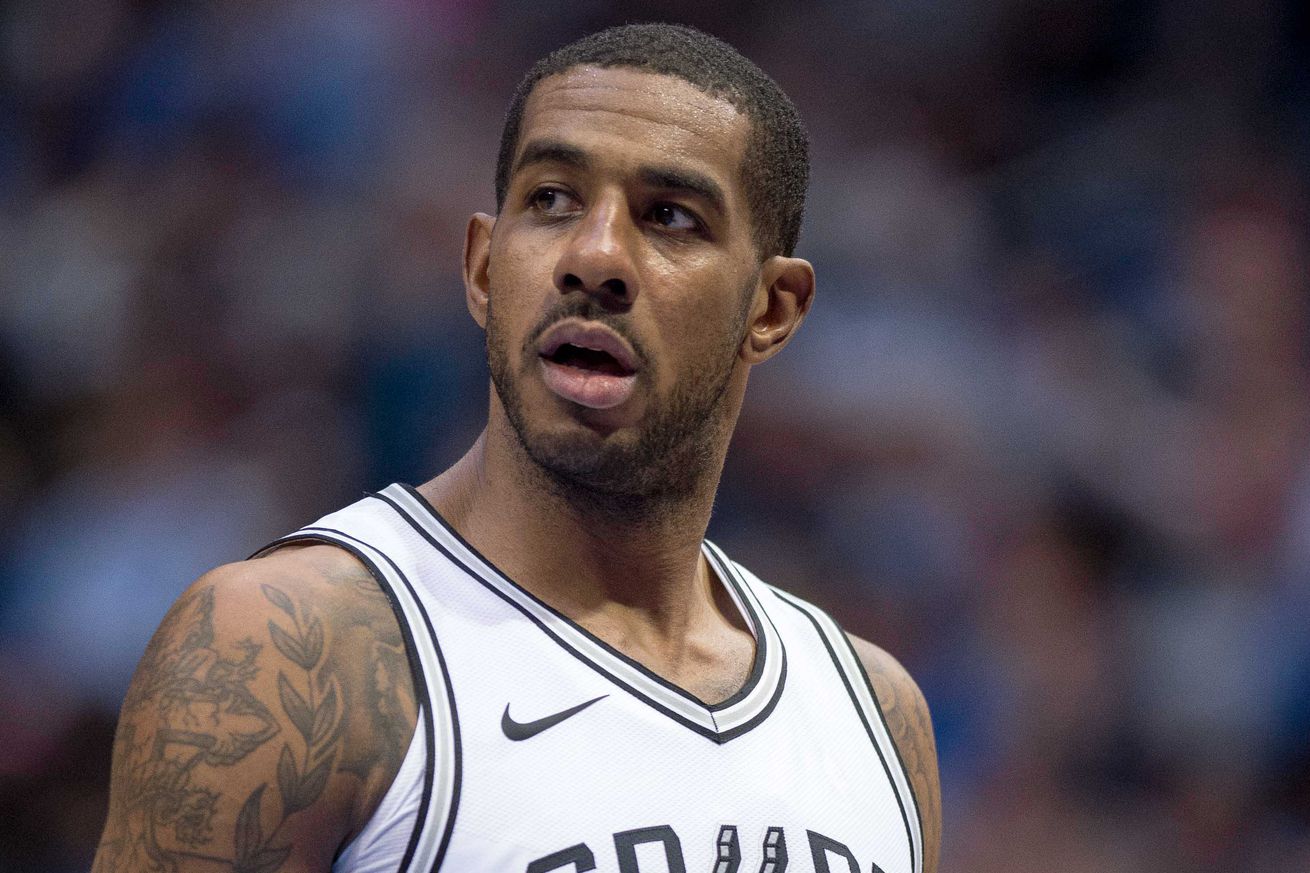 The Spurs look good at home — now it’s time to take the same perseverance on the road.

After a decisive victory against an ailing Los Angeles Clippers Monday night, the Spurs leave the comfort of the AT&T Center where they have won 10 straight and 15-2 overall and take their act on the road for 3 games. First stop: Portland, where the 16-14 Trail Blazers are returning home after dropping a heart-breaker to the Timberwolves in St. Paul by 1 point on Monday night.

If both San Antonio and Portland stay on track this game could be the preview of things to come in the postseason. But we’re still a ways away.

Damian Lillard keeps on keeping on

I remember the Spurs making a “gentleman’s sweep” of the Portland Trail Blazers on their way to the 2014 NBA Championship. Point guard Damian Lillard was a self-proclaimed Tony Parker disciple who had studied the master in hopes of shaping his game. The match-up was no disappointment, as Parker and Lillard traded punches throughout the series. In the end, Parker’s support out-muscled Portland’s depth.

While a lot has changes for both teams, the unanimous 2013 Rookie of the Year has been the Trailblazer’s constant. After LaMarcus Aldridge left Portland to sign with some other team, Damian Lillard became Rip City’s sole leader. With the addition of 2016’s Most Improved Player C.J. McCollum, Portland unleashed one of the most formidable and competitive backcourts in the NBA. Alas, Terry Stotts and crew have not had the best luck pushing through the postseason. Look for Lillard to challenge former Blazer Patty Mills and Dejounte Murray with his quickness and agility.

What is it about great players leaving one team only to be hated by the former team that used to adore them? It seems every time LaMarcus touches the ball as a Spur while in Portland an all encompassing wave of venom is spewed toward the former Longhorn. Whether this makes him play with more fire tonight may be redundant as Aldridge has led the Spurs in scoring on 26 of the 31 games this season. He’s been the lone All-Star caliber player in a during a prolonged Kawhi-less vortex. Look for Al-Farouq Aminu and Josuf Nurkic to push the big man’s limits in the paint and contest his turnaround jumpers.

Don’t get all defensive

Currently, the Spurs rank 4th in the league with a defensive rating of 101.5. Who’s in 5th? Portland is currently .3 behind San Antonio. Expect both teams to paw away at the opposition. While we’re at it, the Spurs and Trail Blazers are separated by one-tenth a point in the paint. These may be the best matched teams at this point in time to play one another. One major difference- Portland currently ranks dead last in the NBA in both assists per game and assists per 100 possessions. Assists are the Spurs bread-and-butter, they are winning win they share the ball at a high rate.

It’s always a barn-burner when these two meet, so much so that Portland was the last team for the Spurs to overtake in their mission to have a better all-time record against every team in the NBA.