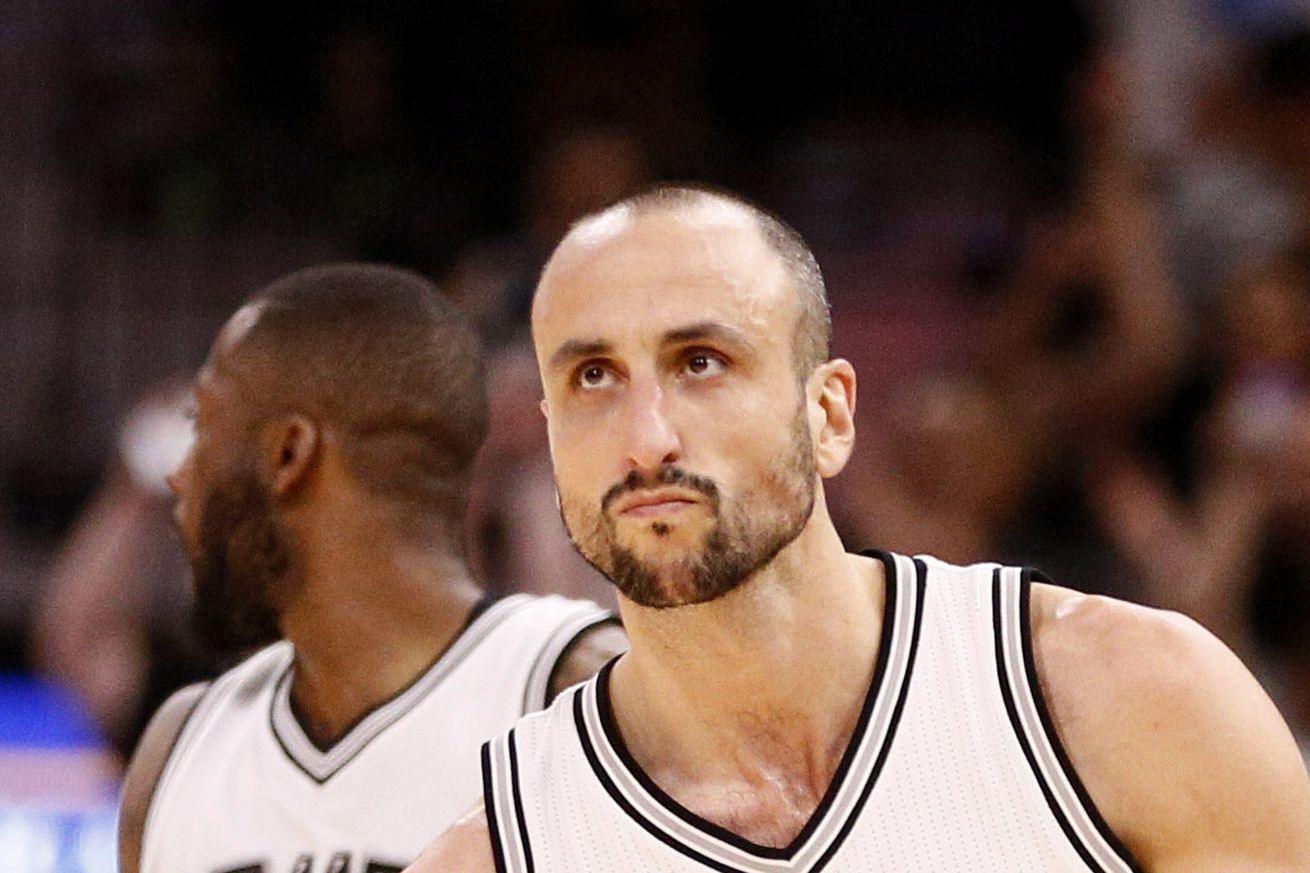 Whether or not this is the last we see of them this season, it won’t be the end for the Spurs. It never is.

The Spurs have had their share of bad beats, but this series remains fairly unfamiliar territory as it heads into its first elimination game. Saturday resulted in an unholy triptych — a third straight loss, hopeless 3-0 hole, and third rotation player injured — and yet there was some catharsis in it all.

It wasn’t just that they took the first quarter, or that the basketball gods treated us to a David West olé for the ages late in the third; it was the sustained effort and focus that allowed fans to stomach an L enough to shift their frustration and torts where they belong. Fortune failed the Spurs in Game 1, and in Game 2 they failed themselves — Game 3 was the loss we deserved.

Whatever good that carries over to Game 4 will likely follow a similar formula: LaMarcus Aldridge and Pau Gasol sharing the floor less (they played together for under 8 minutes on Saturday); solid team rebounding; plenty of Manu Ginobili.

It’s tough to write dispassionately about Manu, the most variable (and, occasionally, vexing) member of the Big Three. Tim and Tony were San Antonio’s rudimentary pieces, the former its stable keystone and the latter its ambulatory catalyst. Manu was able to operate in the aether, as the team’s impetuous Improbability Drive. His gyrations are instruments of creation; his impulses, sometimes bad but mostly great, are the injection of chaos that’s brought order to the Spurs’ system for 15 years. When one of his gambits fails, you can be pretty sure the next one won’t. And you know that, until then, no player will shoulder the burden more than Manu himself.

Nobody (not even the man himself, apparently) knows if this could be Manu’s last game — he’s approached every game with that mentality anyway. But my guess is the atmosphere in the AT&T Center will reflect the notion more than ever, with 18-thousand-something lumps lodged firmly in throats through the final horn.

More of the first one, less of the second.

The young guys offer plenty to look forward to

Even with Leonard sidelined and free agency muddling what next year’s team will look like, there will still be flashes of the Spurs’ future on display in Dejounte Murray and Davis Bertans.

Murray’s play in the postseason has been a revelation. One thing I thought would take him more time to figure out was finishing at the rim through contact, especially considering his wafer-thin frame. But he’s already showing a better understanding of angles and how to use his length. He took it at Andre Iguodala at least three times in Game 3 and finished with ease each time:

And one more time, in transition pic.twitter.com/bhQS0gFsFm

Bertans was a more immediate contributor than Murray this season, but his future role seems a bit harder to place, even if we’re not sure if Murray’s a one or a two. Is the Latvian purely a small-ball four, or will Pop play him liberally in more position-less lineups? I look forward to finding out.