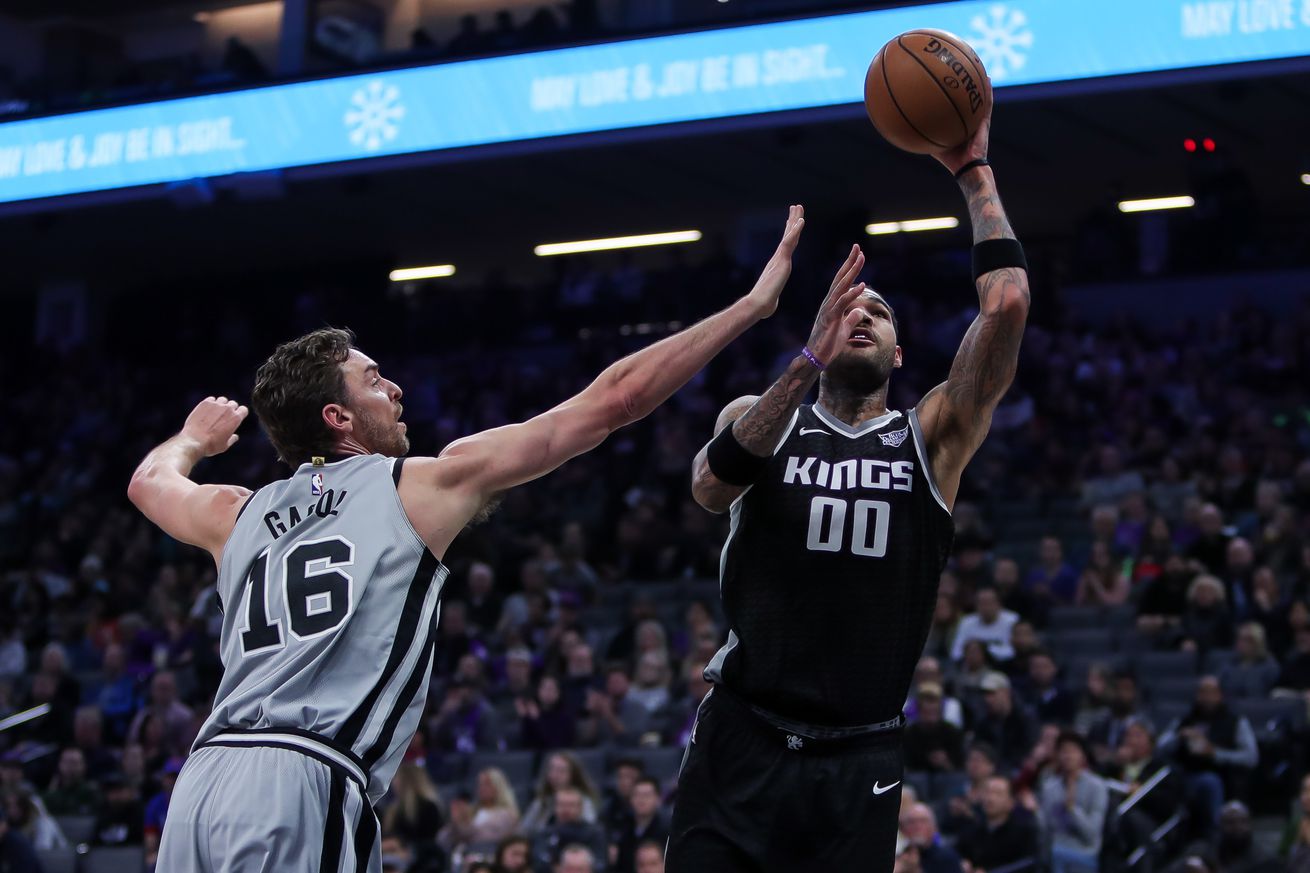 Considering the Spurs need for a big man in a small ball world.

Jakob Poeltl. When looking at Spurs true centers that’s pretty much where you land. But in today’s NBA, LaMarcus Aldridge plays the five much of the time and everyone shifts a spot playing more of a three-guard line-up.

But what happens of either Aldridge or Poeltl has to sit out for any reason? The Spurs could use a third option. Ideally, the minutes would be low, so the pay can reflect that. last year, those minutes went to Drew Eubanks who saw very little playing time.

Ideally, the Spurs could use a two-way contract for a back up big. They could also relegate LaMarcus to the four and bring a second center in to relieve Poeltl. Here, through the list on Hoops Hype, are the eligible players:

Here’s who the Spurs should sign: Zaza Pachulia. Wait, hear me out. Buy him. and then bench him in Siberia for the next five seasons to ensure he isn’t playing anywhere, anytime.

Okay, now that I got that off my chest.

Willie Cauley-Stein’s name has been tossed around in the comments. He’s athletic and a tenacious defender, but are he and the Spurs right for one another?

I have to admit I wasn’t a fan of JaVale McGee during his Golden State days, but watching him with the Lakers gave me anew respect for his ability. But like Cauley-Stein, how would McGee work into a Spurs system?

We know Dewayne Dedmon can get on board with the Spurs system, and like a prodigal son, may be ready to return home now that the money has floweth and the rings haven’t cometh.

I liked Kevon Looney was capable of but I think Golden State will look to retain players who know their system. Plus, he was pretty banged up by the end of those Finals. No telling what he’s got left in the tank for next season.

I personally am a fan of Amir Johnson as a back up if he’s willing to take a vet minimum.

Salah Mejri. Maybe he and Zaza could be locked in Thunderdome and see who makes it out. That’s the one we sign for the one-way Siberian trip.

Despite the vast salary differences, there are some quality low minute centers available at a good price. Should the Spurs move on one or continue to develop a younger, strong, 3-point adept big man to take the Silver & Black into the White-Murray-Walker era?