The 19-year-old has burst onto the scene for the German giants this season, making 32 appearances this season and impressing in Bayern’s 3-0 win against Chelsea in the Champions League last-16 first-leg.

However, it could’ve been a different story for Davies as ex-United scout Jorge Alvial, revealed he recommended the Canadian to United when he was 14 years old, after he spotted his ability at the Dallas Cup youth tournament. 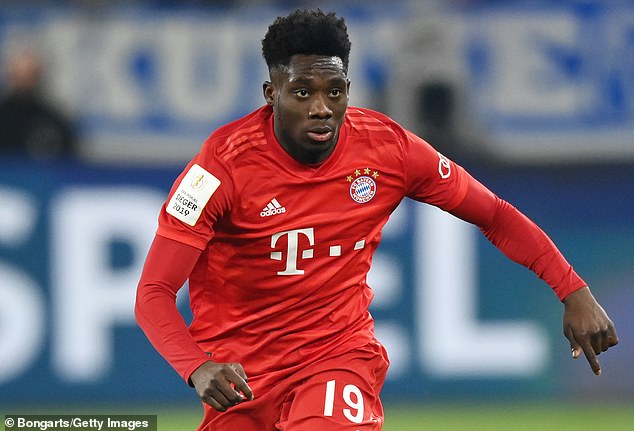 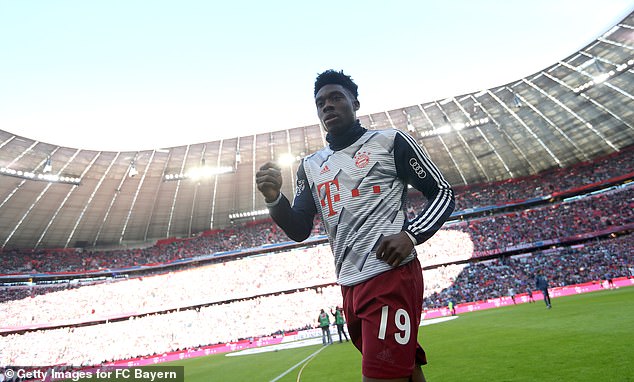 ‘It was my first player that I recommended to United when they hired me. The first time I saw him he was playing at the Dallas Cup tournament and he was a very good player,’ Alvial told the Manchester Evening News.

‘When I saw what he had without proper development and coaching I knew that the kid would come to Manchester United or to any team, and he would just jump. 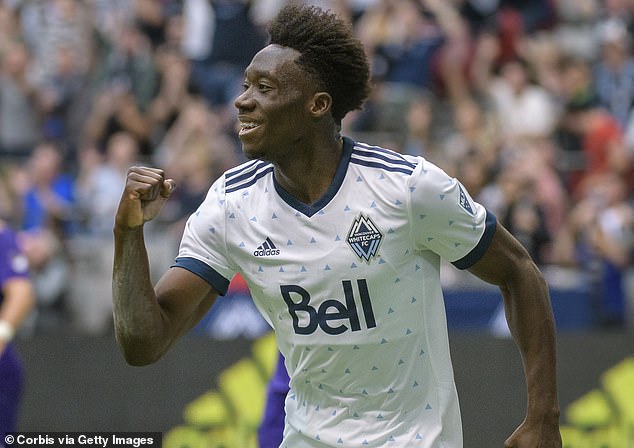 ‘I recommended him at Man United. Without a doubt in mind, and I wrote over 40 reports when I was at Man United. But, I had no doubts in my mind. No doubts.’

Davies ended up joining the Vancouver Whitecaps where he made 54 MLS appearances in total before moving to the Allianz Arena in January 2019.

He has flourished at left back in the past three months, being a more than capable replacement for David Alaba who has shifted to centre back.