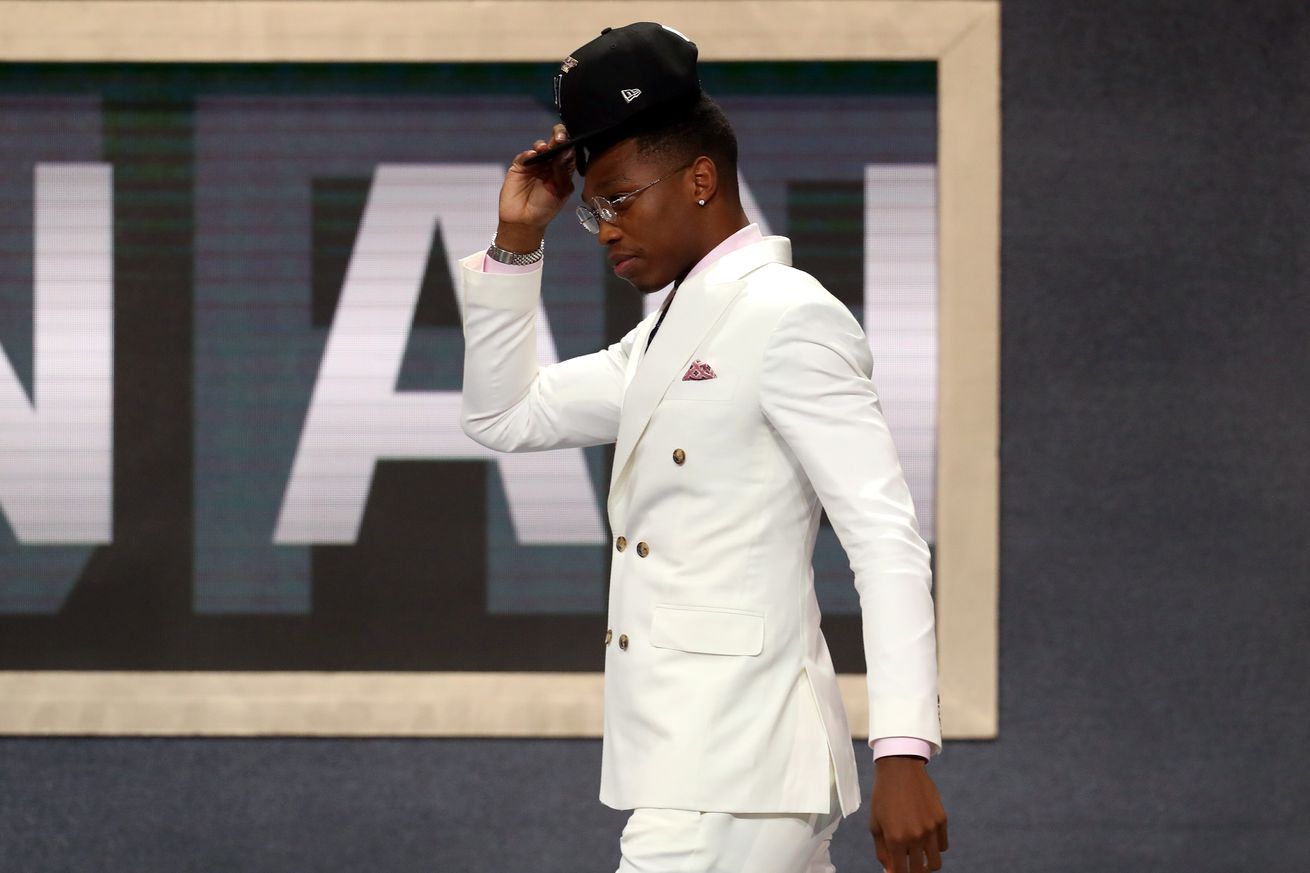 Training camp doesn’t start until September 25, but Spurs fans can still get an early look at rookie Lonnie Walker IV in his new threads thanks to today’s NBA Rookies photoshoot.

I don’t know about you, but I’m getting pretty anxious for this next season to get here already, not only because I’m getting bored, but also because I can’t wait to see what one of the Spurs’ most promising draft picks this century can do. I get the feeling Walker won’t be spending as much time in Austin as other Spurs rookies have . . .