Former Manchester City and West Ham defender Pablo Zabaleta has announced his retirement from football at the age of 35.

The Argentine right-back, capped 58 times for his country, twice won the Premier League during nine seasons at the Etihad Stadium.

Zabaleta then spent three seasons at West Ham before leaving back in July when his contract expired. 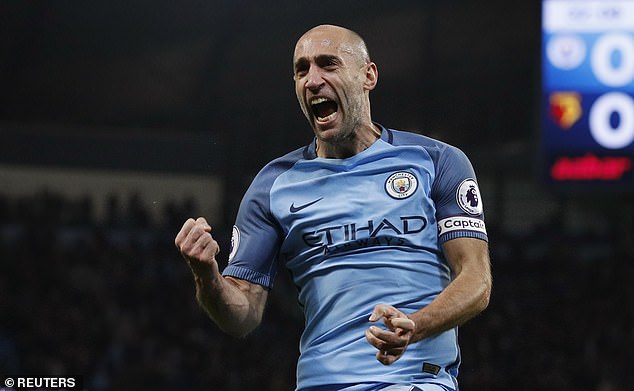 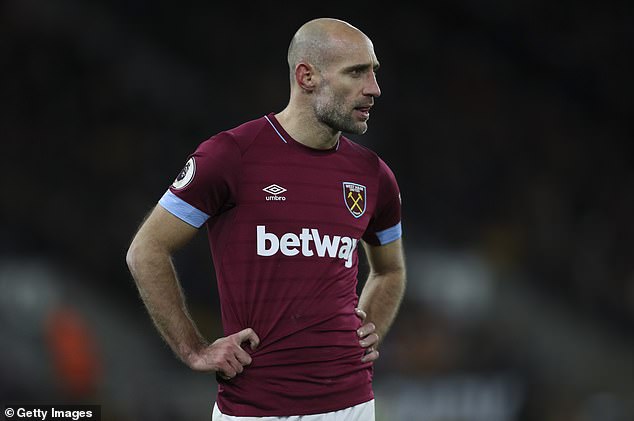 He has now confirmed he will be hanging up his boots in a Twitter message posted on Friday.

Zabaleta said: ‘After 18 years as a professional footballer I took the decision to retire from playing football.

‘These have been wonderful years that gave me the opportunity to enjoy unique and unforgettable moments.

‘Forever I will thank all the people that shared the journey with me; clubs, teammates, coaches and in particular my family and all my friends.

‘With a lot of emotions I leave behind one of the best stages of my life. Thank you from the bottom of my heart.’ 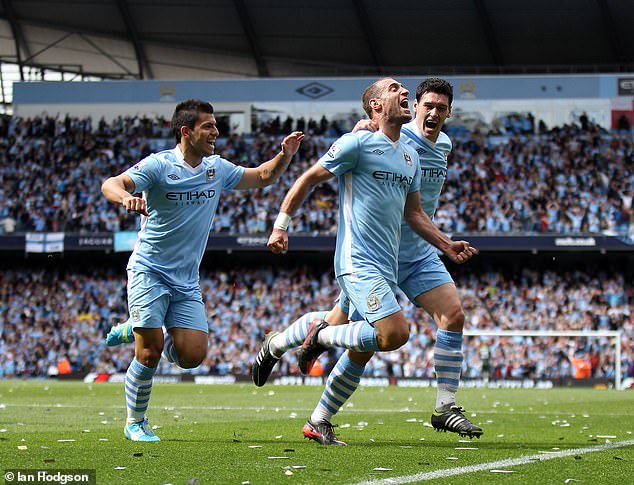 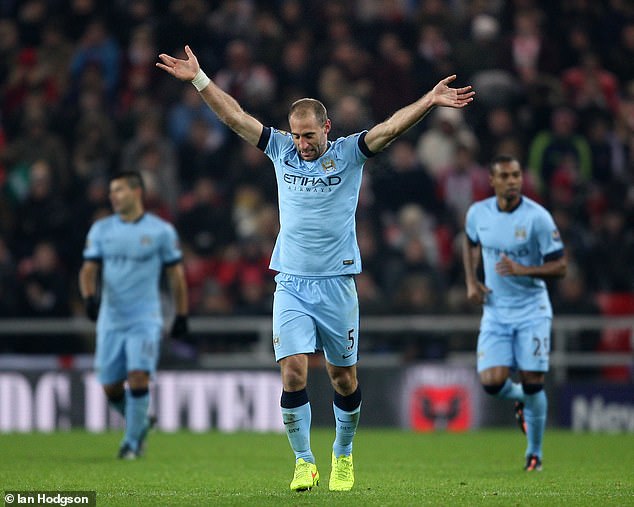 Hailing from the Argentine capital Buenos Aires, Zabaleta started his career at San Lorenzo in his homeland before joining Spanish club Espanyol in 2005 after captaining Argentina to victory in that year’s FIFA World Youth Championship.

During his first season, Zabaleta helped Espanyol win the Copa del Rey, defeating Real Zaragoza 4-1 in the final at the Bernabeu in Madrid.

He also helped them reach the final of the 2007 UEFA Cup, where Espanyol lost on penalties to fellow Spanish club Sevilla. 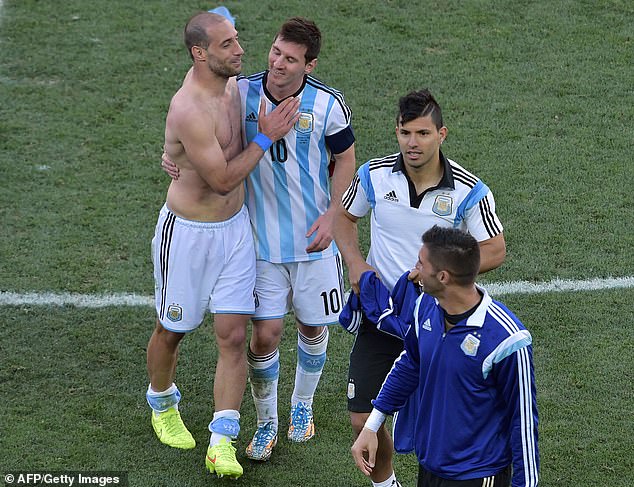 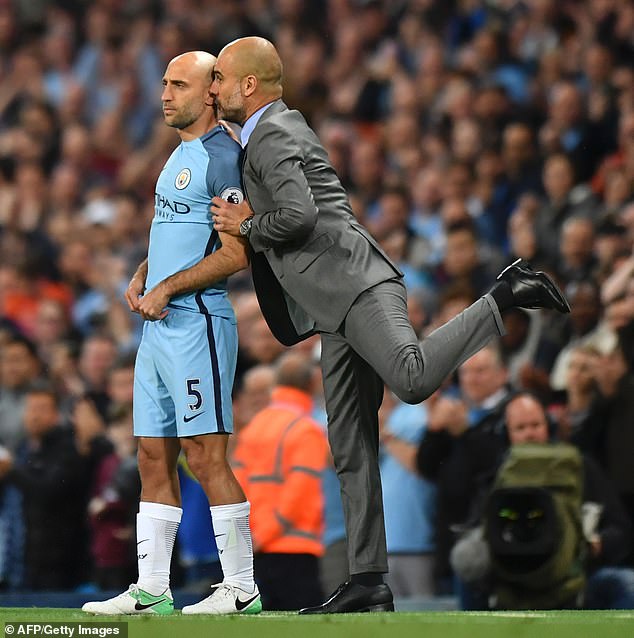 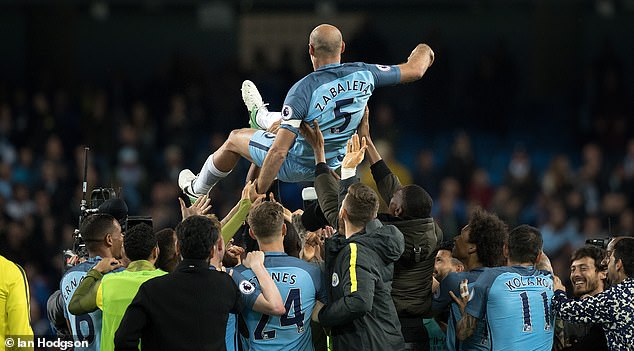 The right-back chose City over Juventus in the summer of 2008, just a day after the club was taken over by Sheikh Mansour and his Abu Dhabi United group.

An excellent 2012-13 season ended without silverware but saw him named in the PFA Premier League Team of the Year and also voted City’s Player of the Year.

In 2017, Zabaleta moved to West Ham on a free transfer and played 80 times for the Hammers, including some games under Manuel Pellegrini, his former boss at City.

He represented his country at the 2014 World Cup in Brazil as well as the 2011 and 2015 Copa America tournaments.