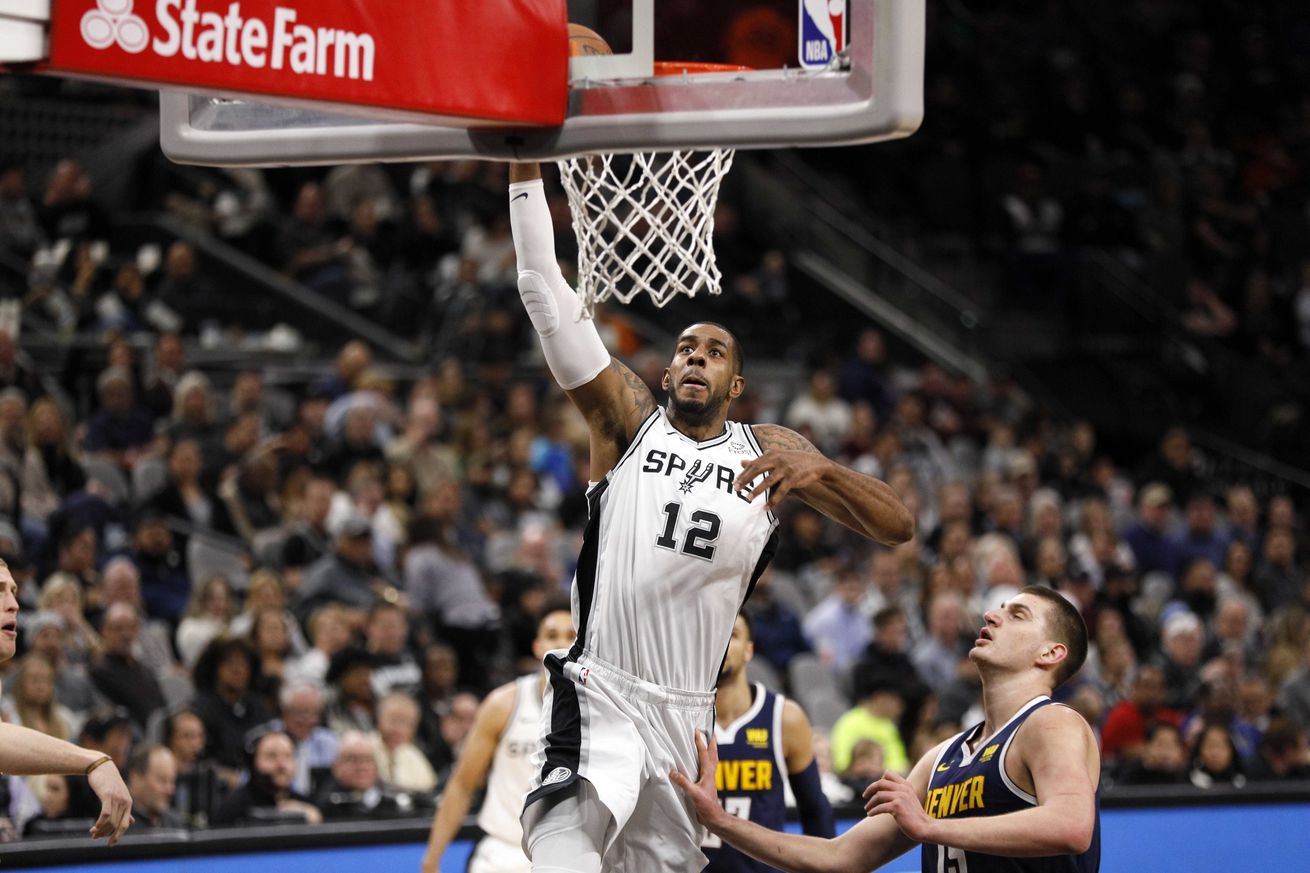 I am not an expert on Shakespeare, but I understand he coined the phrase “brevity is the soul of wit” in Hamlet.

I am also not a big expert on, or fan of, Twitter. Perhaps if the communications weren’t referred to as “tweets”, they wouldn’t seem so undignified. As far as I can tell, the only redeeming quality of Twitter is brevity, which admittedly can be a valuable trait in this day and age.

Because each “tweet” has a 140 character maximum, “tweeters” are forced to communicate their complete “thought” (loosely defined) within that limitation. Characters include letters, spaces between letters, and punctuation. (By the way, I just learned that Twitter recently raised its limit to 280 characters, which both cheapens the experience and coddles the garrulous. This post will be old-school limits.)

With the goals of brevity, soul and wit in mind, I have attempted to analyze each Western Conference team’s regular season chances in tweet-form, meaning with a 140 character limit. These predictions are only for the regular season. Perhaps more so this season than in years past, my playoff predictions would be different than these regular season predictions. For that reason, it may be better this season to finish in 8th place rather than 7th or 5th.

The other thing I realized while preparing this twitter-storm? The West will be a beast this season. Again.

Harden – Westbrook, a pairing made in Heaven. Or Hell. Even harder to enjoy watching Rockets’ style, both for players and fans. 3rd place. (137 characters)

LeBron – AD. Best duo ever? 1A and 1A. Questions about point guard and center and defense and chemistry, but they have Danny Green! 4th(??) (139 characters)

No longer Death Star, meaning Curry will surely wield his light saber more with KD/KT gone. Should be more fun to watch, but no D! 6th place. (137 characters)

Our Spurs! Many good/very good players, none in top 20. Best coach to maximize this type of talent? Pop, hands down. Save the streak! 8th (139 characters)

Durant, Harden and now Westbrook gone forever. Sad words: What could have been. If best players are Adams and CP3 you get 12th in the West. (139 characters)

One great player (KAT) and a cautionary tale about giving a max to an undeserving player (Wiggins). Another cold winter in MN. 13th place (137 characters)

Transitioning from Grit and Grind to Get Out and Go. Ja Morant dishing dimes to the Jackson brothers, Slo-Mo trailing the play. 14th place (139 characters)