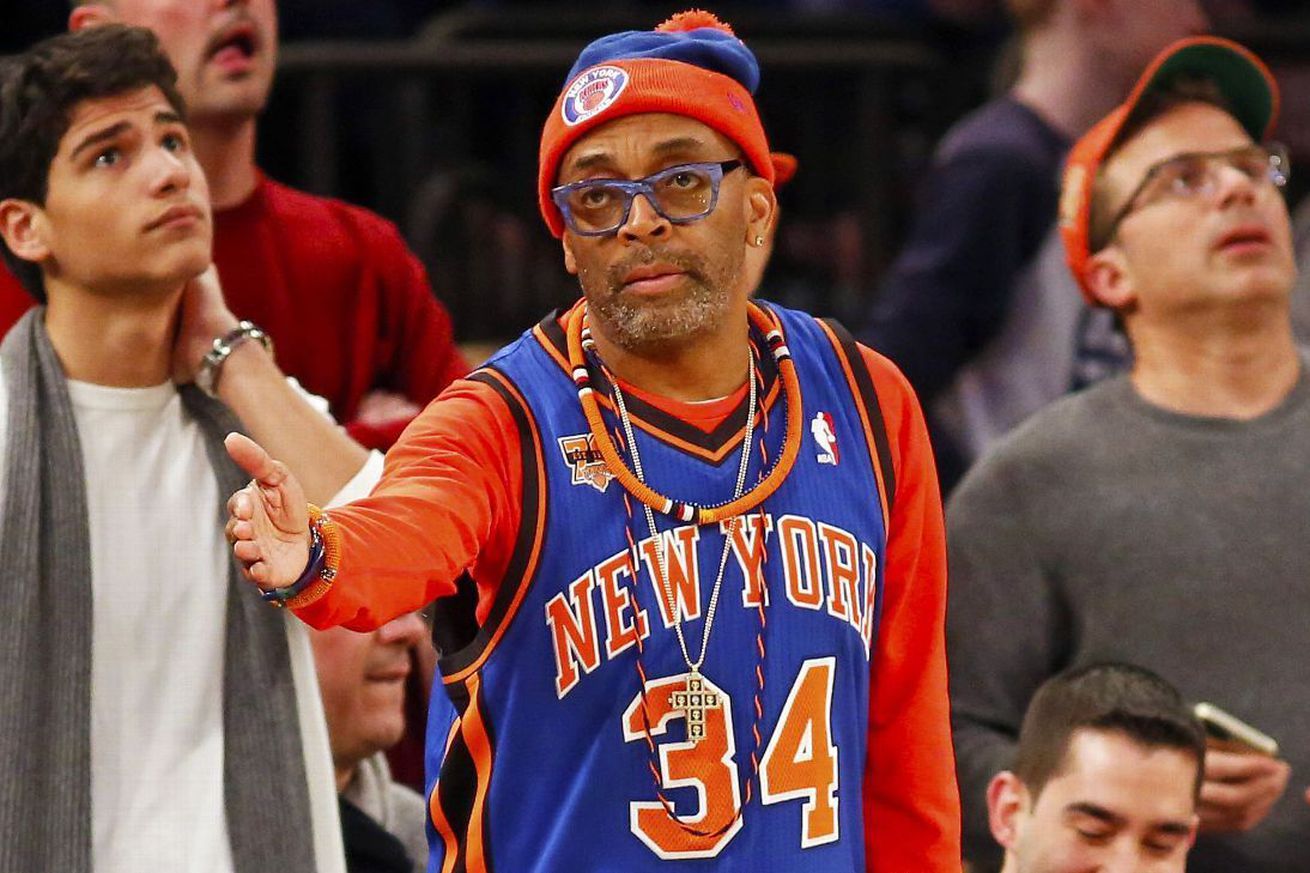 We feel your pain, Spike.

Legendary Knicks fan Spike Lee wasn’t in the building last night for the Spurs’ ultimate meltdown against his tanking team. Instead, he was attending the Oscars, where noted Spurs fan Samuel L. Jackson pointed out to him that his Knicks won last night. Normally that would make him happy, but not this time. His response? “We’re trying to tank!”

THE KNICKS WON TONIGHT AND MADE THE OSCARS pic.twitter.com/YngX2oFsuK

Of course, the reason why Spike wants them to keep tanking is obvious: Zion Williamson. So far the Suns, Knicks and Cavaliers share the best odds of nabbing the top overall pick. That being said, one good thing did come from the Knicks winning last night: they avoided tying the 1993-94 Mavericks for the worst home losing streak in NBA history. Credit their young players for bringing it last night, unlike the Spurs.

It’s infuriating to see this team throw away yet another game to bottom of the league, especially one that is blatantly tanking, and there’s no way of knowing what keeps causing this. Both of their stars showed up last night (despite one battling foul trouble), but no one else did. Is Derrick White really so important that he is the cog that makes this team go, and they are completely lost without him? Is it a focus issue? Is it just the unpredictability of this team on the road?

Who knows, but if they want to make the postseason, or at least avoid the Warriors yet again in the first round (assuming they hold on to the top seed), the Spurs can’t afford any more meltdowns. If this isn’t the wake-up call this team needed, then I don’t know what else will be. 22 games.