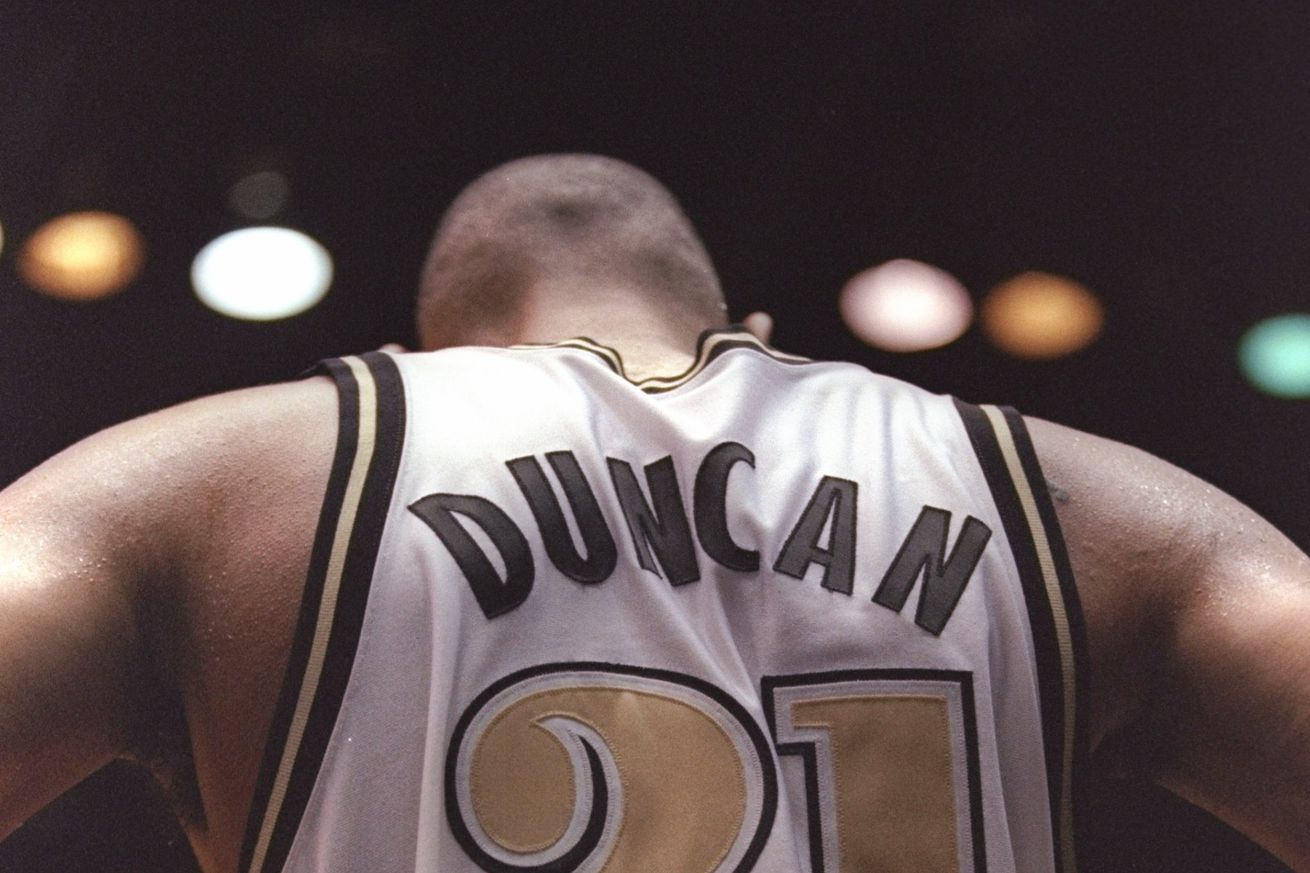 In an under the radar event on Sunday, the Wake Forest alum was honored for his stellar college career.

Tim Duncan may be forever connected to the San Antonio Spurs for his 19 years of leadership on and off the court, but no one should ever forget that he spent four incredible years as a player for Wake Forest. On Sunday, the National Collegiate Basketball Hall of Fame inducted Duncan along with Winston-Salem State’s Cleo Hill, Indiana’s Scott May, Purdue’s Rick Mount, Creighton’s Paul Silas, Gonzaga’s John Stockton, Duke’s Jay Williams and coach Bo Ryan (former coach of Wisconsin, Milwaukee and Wisconsin-Platteville) to form the Class of 2017.

Join us in congratulating our Tim Duncan in this amazing achievement.