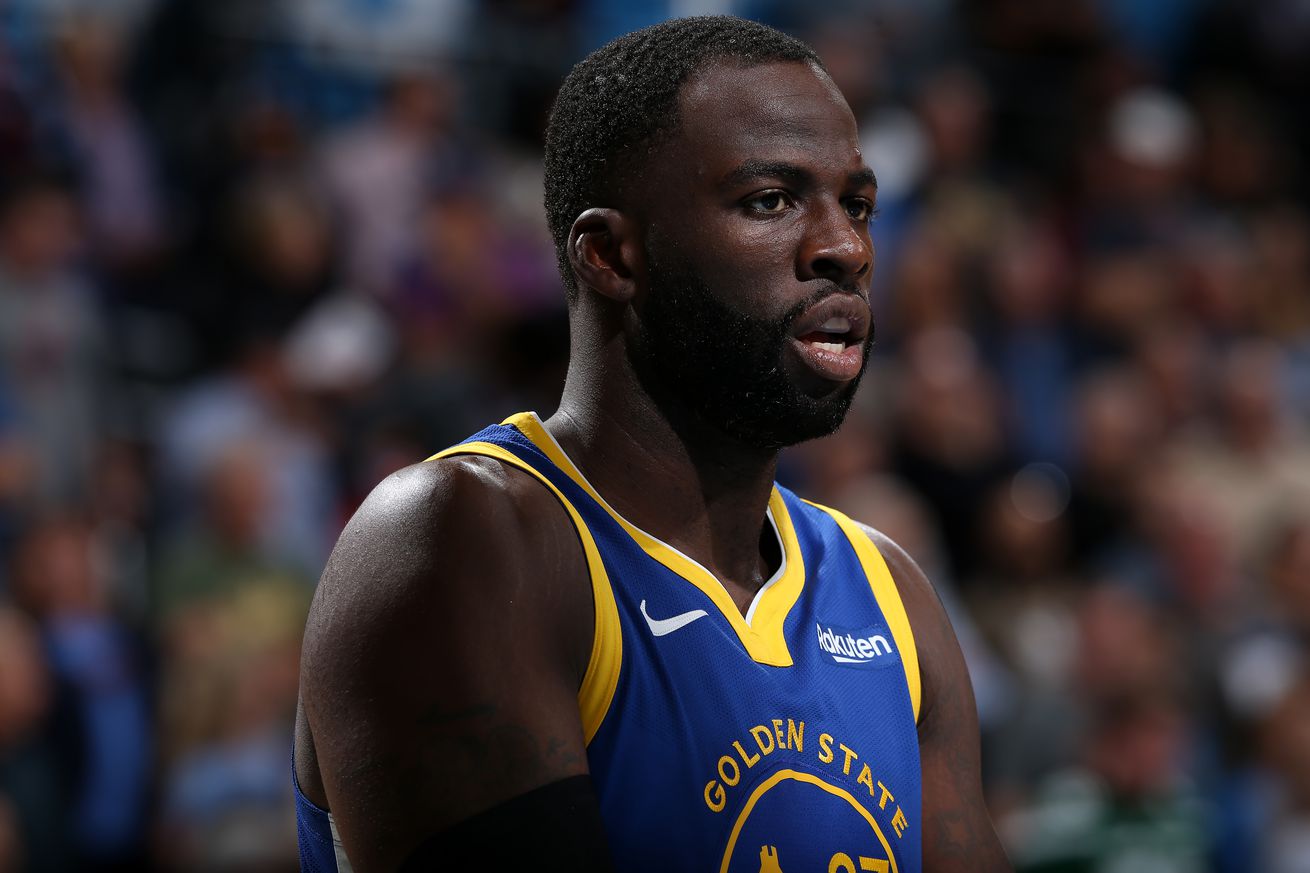 The Warriors are going through what the Spurs have largely avoided.

Ancient Chinese philosopher Lao Tzu once said, “The flame that burns twice as bright burns half as long.”

The Golden State Warriors may have been that flame. After a half-decade of brilliance, the Warriors’ 0-2 start (since then they have gone 1-0) led to headlines like this one from FiveThirtyEight: The Warriors Weren’t Supposed To Be This Bad.

One of the reasons the Warriors have fallen so rapidly is that the Death Star model, which required multiple All-Stars, necessarily meant that the team could not afford to pay for quality depth (and what little they have now is currently ravaged by injury). And as excellent veterans willing to play for a discount to be on a super-team have retired (see, David West and Shawn Livingston) or moved on (Andre Iguodala), this year’s Warriors are forced to rely on numerous untested youngsters who don’t supply the same quality of play the remaining All-Stars have become accustomed to.

Another reason the Death Star Model can be so fragile is without that depth, all the stars need to be healthy for the team to meet its loft exceptions. Not only is Kevin Durant gone, but Klay Thompson is most likely out for the entire season, leaving Steph Curry and Draymond Green to fend for themselves.

But none of this is what drove me to write a piece on this topic. Instead, it was Green’s quote after the Warriors’ second loss: a 28-point blowout at the hands of the rebuilding Thunder. In two sentences, Green revealed the depth of respect he, and much of the rest of the league, have for the Spurs in general, and the Great Tim Duncan in particular, reminding us how lucky Spurs fans have been over the past two decades.

“It sucks. But I guess just about everybody except Tim Duncan has been through it.”

While these aren’t the best of times for the Spurs (although who wants to argue about a 3-0 start to the season?), they are far from the worst of times. The fact that they have survived injuries, the retirements of legends, the bolting of a franchise player, and every other complication one can imagine while still managing to stay in the playoffs the last two seasons (and hopefully going forward as well) — all while “rebuilding” in plain sight — shows you why the Spurs franchise is still the envy of many a team.

Thanksgiving is still a month away, but it’s never too early to be grateful.