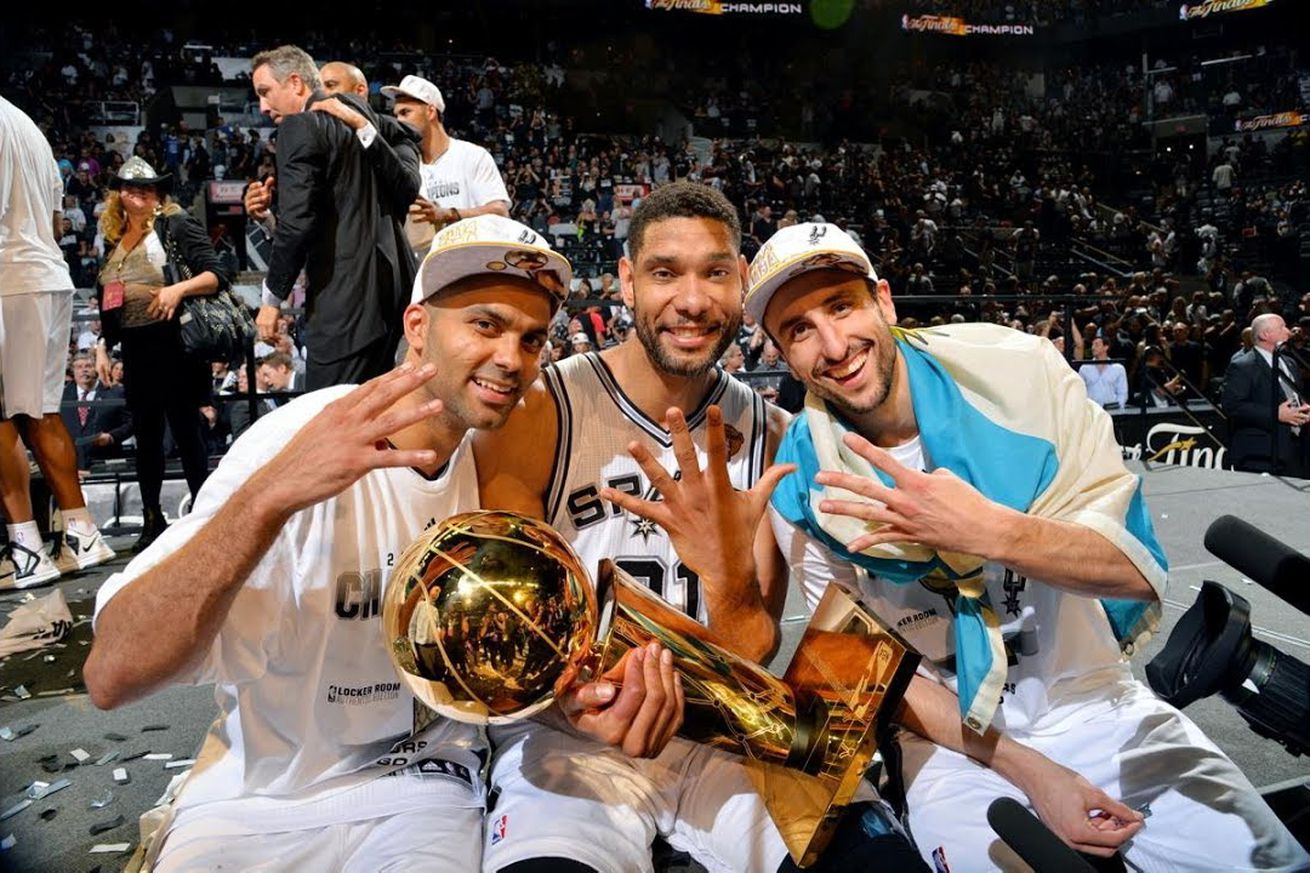 Time for another tournament!

Anyone who frequented PtR during the doldrums of last summer may remember The MANU Tournament. It was an NCAA-style tournament where you voted over the course of a few weeks to determine Manu Ginobili’s greatest play of all time.

It was so much fun and received such positive feedback that I have decided to do another tournament this summer, this time featuring the Spurs’ best plays of the postseason during the Gregg Popovich era (in part because it’s nearly impossible to find much footage from before then). This will again be in the same format as the NCAA Tournament, with four brackets featuring eight plays or series of plays to vote on until a champion is crowned.

Unlike last year, the plays aren’t bracketed in any particular format. It was simply a process of going through the 32 plays that were compiled from the last 22 years and seeding them based on memorability, how big the play was in the moment, how much it meant in the grand scheme of things, difficulty, etc. Which factor(s) used when voting is entirely up to the voter.

Naturally big plays that led to championships or always come up in the highlight reels are going to be seeded higher, and some years are going to be featured more than others (2014 comes to mind). However, there are also those big plays that sit in the shadows of even bigger ones or came from otherwise uneventful postseasons (at least by Spurs standards) but deserve remembering. After all, it takes more than one play to win a playoff series or even championship.

Below is a schedule of when each round will take place.

Finally, on Thursday Sept. 12 we will crown the champion!

Remember, even though which plays make the later rounds may already feel obvious, there’s still the fun in actually getting there while going down memory lane and seeing if there’s any Cinderella runs, so make sure you vote each round, even for the obvious winners.

See you on Monday for the start of Round 1!