After 40 minutes, Ryan Bertrand walked over to Ralph Hasenhuttl to deliver the bad news about James Ward-Prowse’s injury. ‘Scheisse,’ the Southampton boss appeared to say back.

That was the night Southampton were shamed 9-0 by Leicester City and looking back now, isn’t it ludicrous how this Austrian head coach avoided losing his job? 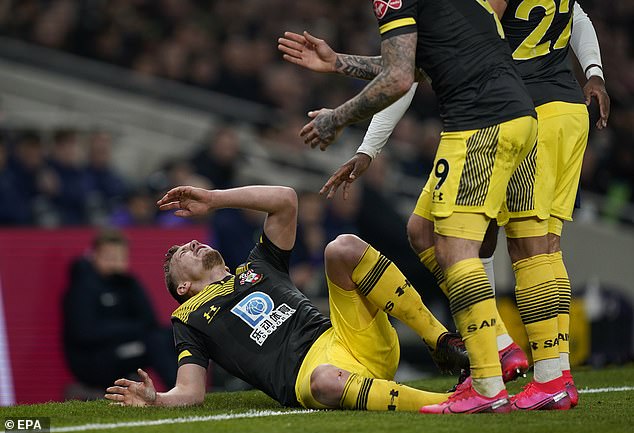 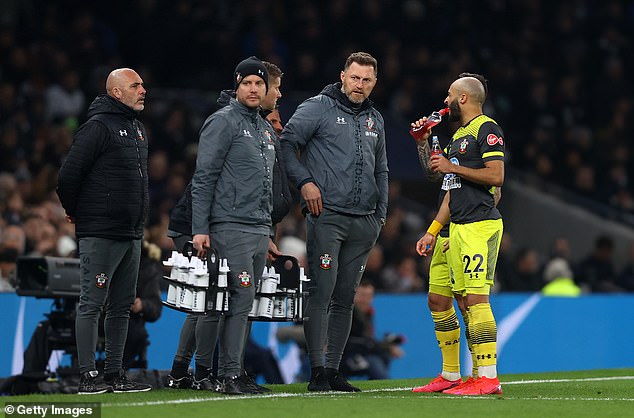 That is testament to the decision-making of the Saints board. The way the players have bounced back since, including this FA Cup performance, is testament to Hasenhuttl.

Tottenham had three shots on target and scored three goals. Yet the South Coast visitors came to the capital, controlled possession and asked more questions of Hugo Lloris.

Danny Ings did his thing, looking like a striker in form. Bertrand’s dribbles were devastating. 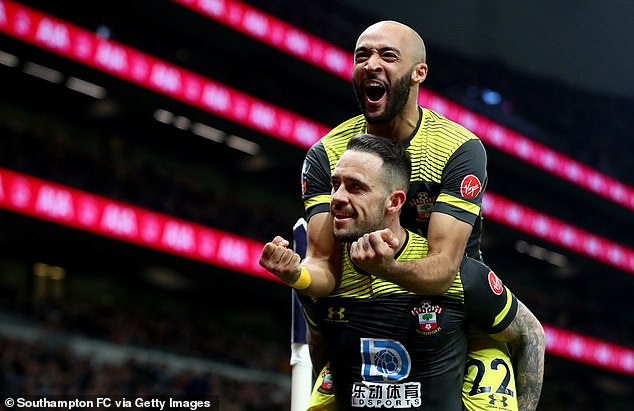 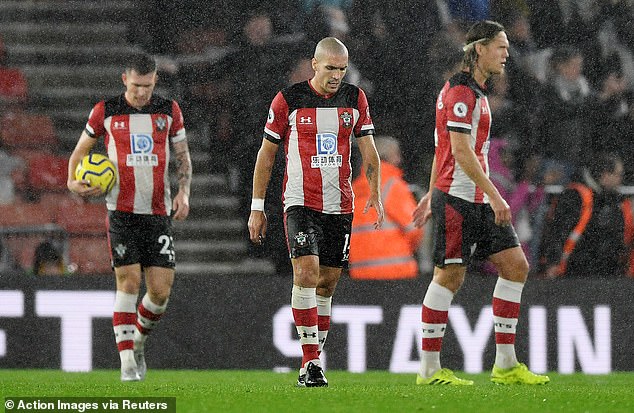 They will return to the Premier League, having already risen from the canvas like Tyson Fury against Deontay Wilder, full of confidence that relegation will not follow.

The loss of Ward-Prowse is evidently a blow. Scans will confirm if his season is over.

But we have to credit Hasenhuttl, 104 days on from that 9-0 defeat.

In the days that followed that loss, when reports emerged that he would avoid the sack, you wondered what Hasenhuttl had on the board. Embarrassing pictures, perhaps?

Whatever it was that convinced Southampton he should stay, kudos. 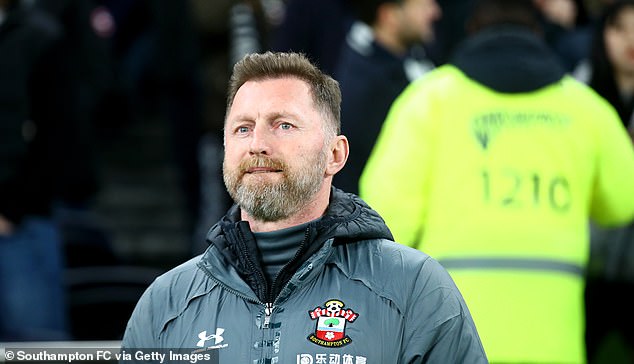