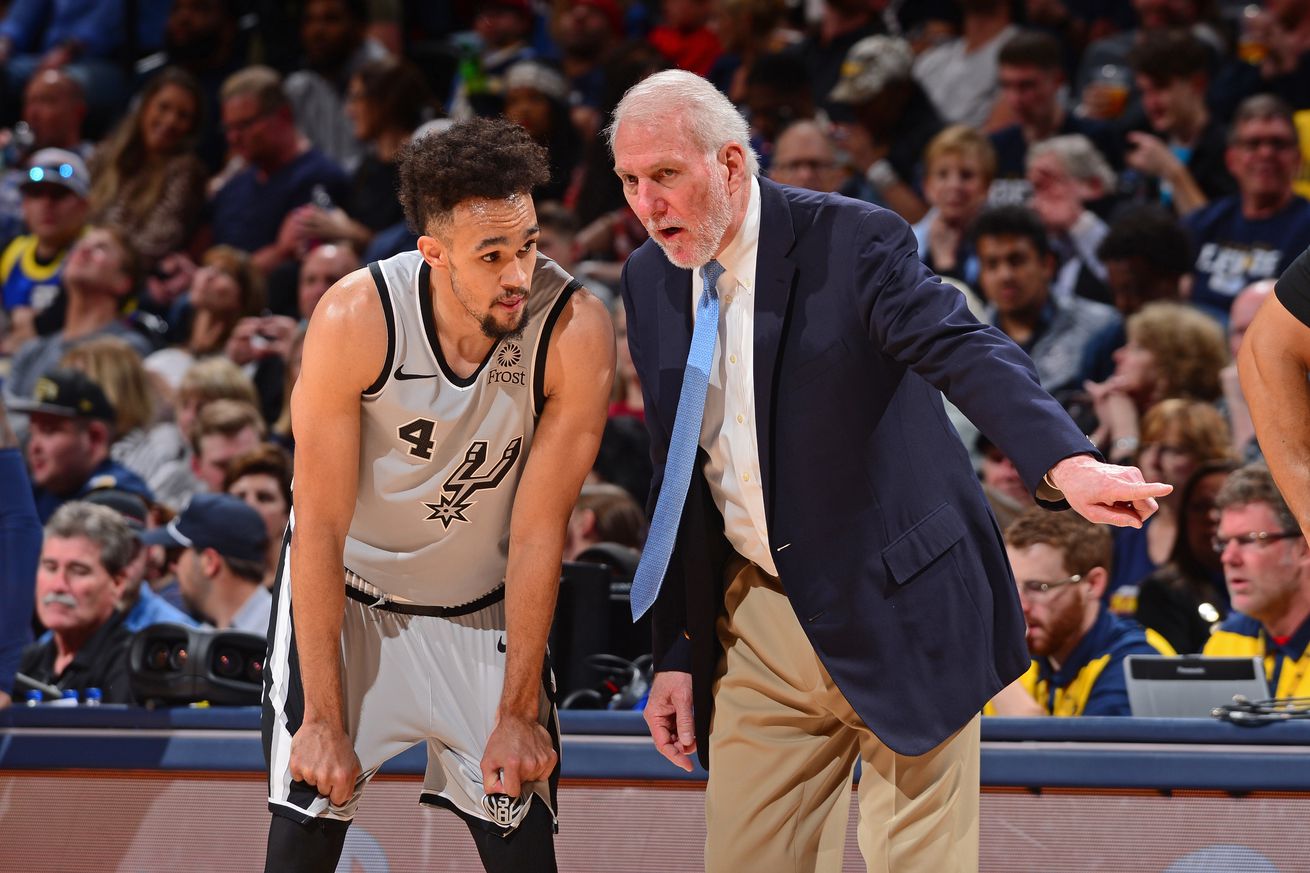 Derrick White has been promoted from the United States Select Team to the National Team roster for the upcoming 2019 FIBA World Cup in China, according to a report from NBA Analyst Ric Bucher.

Derrick White is being invited to LA when Team USA reconvenes there next week, a program official told me, which essentially means he has been promoted from the select practice squad to the World Cup roster. (Look… https://t.co/eyjyfjqcRn

De’Aaron Fox and Joe Harris received invitations to practice with the Senior Team when camp opened Monday, and the third-year guard is the latest player to join Team USA as they prepare for international play.

White led his squad in some neck-and-neck battles against the Senior Team in Las Vegas this week, and Select Team head coach Jeff Van Gundy has taken notice.

High praise from coach Jeff Van Gundy about Derrick White during #USABMNT Training Camp. The #Spurs guard has been a standout so far for the U.S. Select Team.

”Derrick White and Trae Young have both been impressive in leading the teams, being the floor generals at such a young age,” said Lopez.

From creating opportunities for teammates to delivering passes with pinpoint accuracy, the former Division II star has stood out from a talented pool of players day in and day out. Derrick was far from a lock to make the National Team when camp began, but if Bucher’s report is true, then he has legitimate chance to compete for a final spot on the World Cup roster.

Could @spurs Derrick White be a breakout player next season?! @usabasketball pic.twitter.com/NnipRxpjGb

If he makes the final cut for the 2019 World Cup in Beijing, the experience could be monumental for his development. Several players have produced career years after representing the United States on the international scene, and Spurs fans won’t complain if Derrick White follows up a strong year-two with a breakout campaign in this coming season.