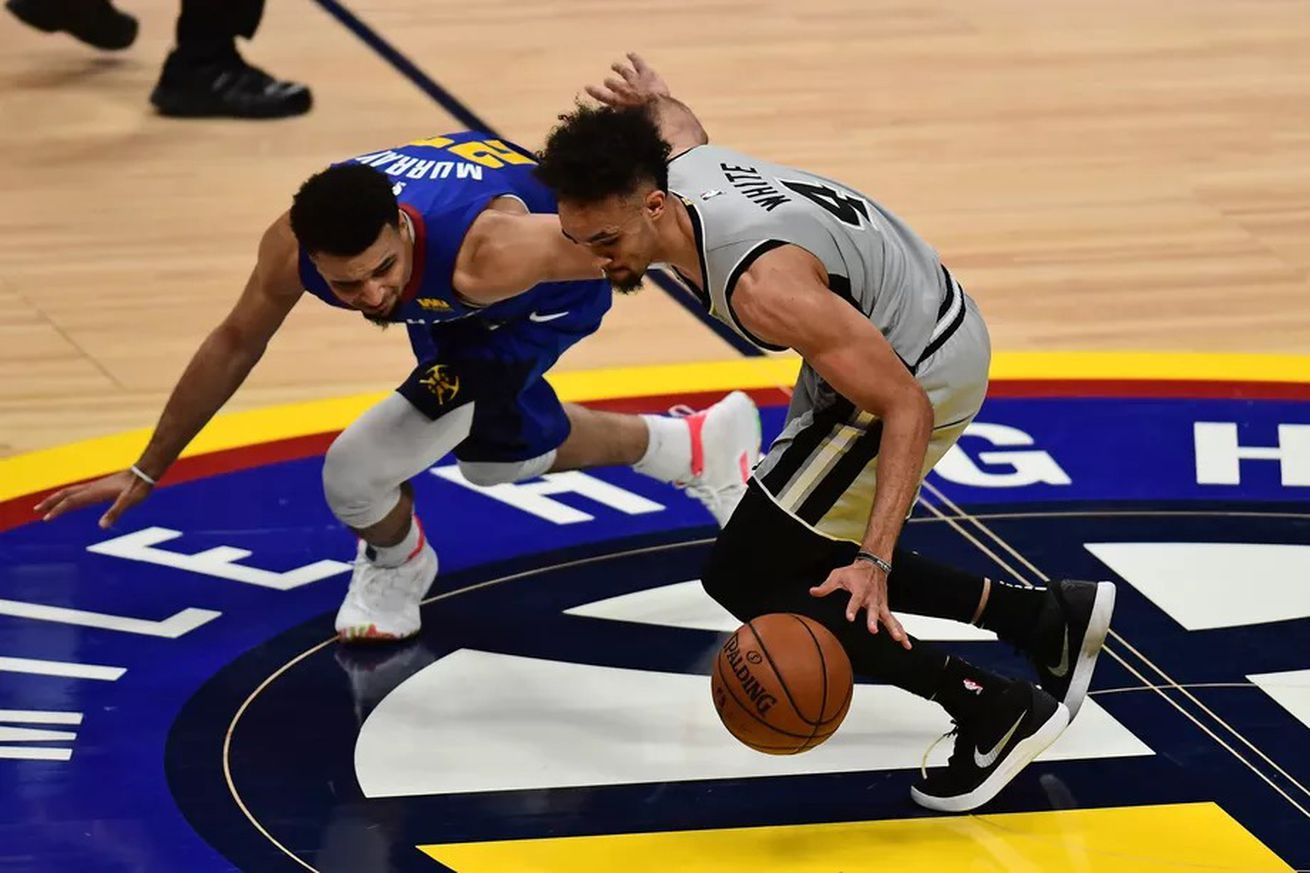 It is Spurs playoff gameday! As you ready yourself with as much information as you can to prep for tip-off just hours away, there is a particular link that warrants your attention immediately. The Ringer’s Jonathan Tjark’s penned an article earlier this morning appropriately titled “The Guard Matchup That will Define the Nuggets-Spurs Series” that details the critical components the two opposing point guards bring to their respective teams the ongoing match-up. Given how the end of Game 1 played out between Derrick White and Jamal Murray, there is enough evidence produced by Tjarks to shift the attention away from Nikola Jokic versus whichever Spurs big(s) guard him squarely towards these two stellar guards.

In a proverbial “tale of the tape”, Tjarks points out:

Tjarks ends the article by highlighting how differently the two guards are seen given their pedigrees: “White could make his name off Murray in this series. Murray can earn his against White.”

Pounders, I hope you are as pumped as I am about Game 2!