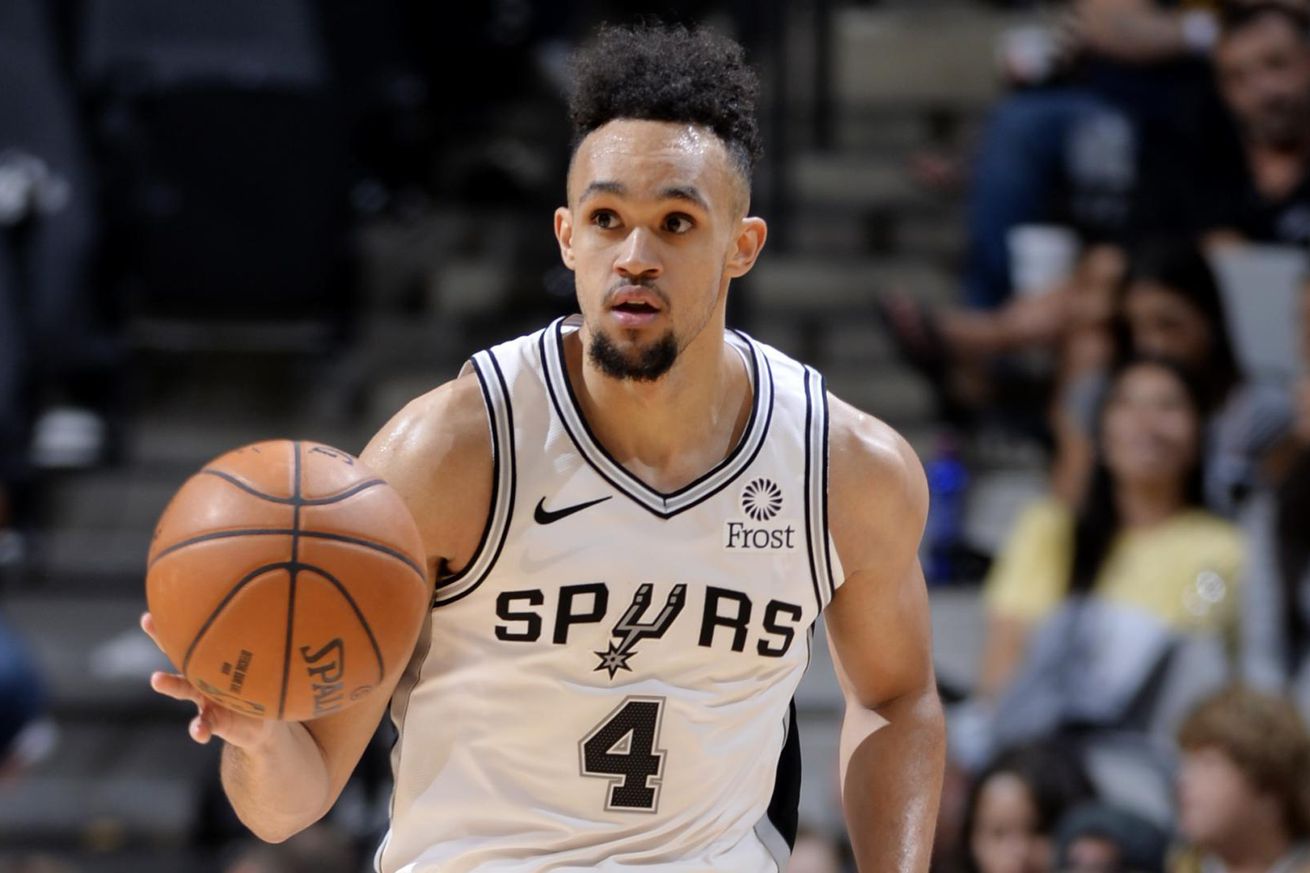 White joins a long lost of Spurs with murals.

That didn’t take long. Spurs second-year guard Derrick White has only been a part of the main rotation for 58 games, and he’s already earned himself a mural at Rudy’s Seafood in South San Antonio.

After spending most of his rookie season in Austin, White took on an even more important role that expected this season when Dejounte Murray was lost for the season with a torn ACL. When healthy himself, White has not disappointed. He’s their best perimeter defender by a landslide with an ever-improving offensive game, complete with a high basketball IQ and amazing court vision.

To check out more of artist Nik Soupe’s work at Rudy’s Seafood, you can either go there (4122 S Flores St.) or revisit Jeph Duarte’s amazing series after he took the trip there himself.