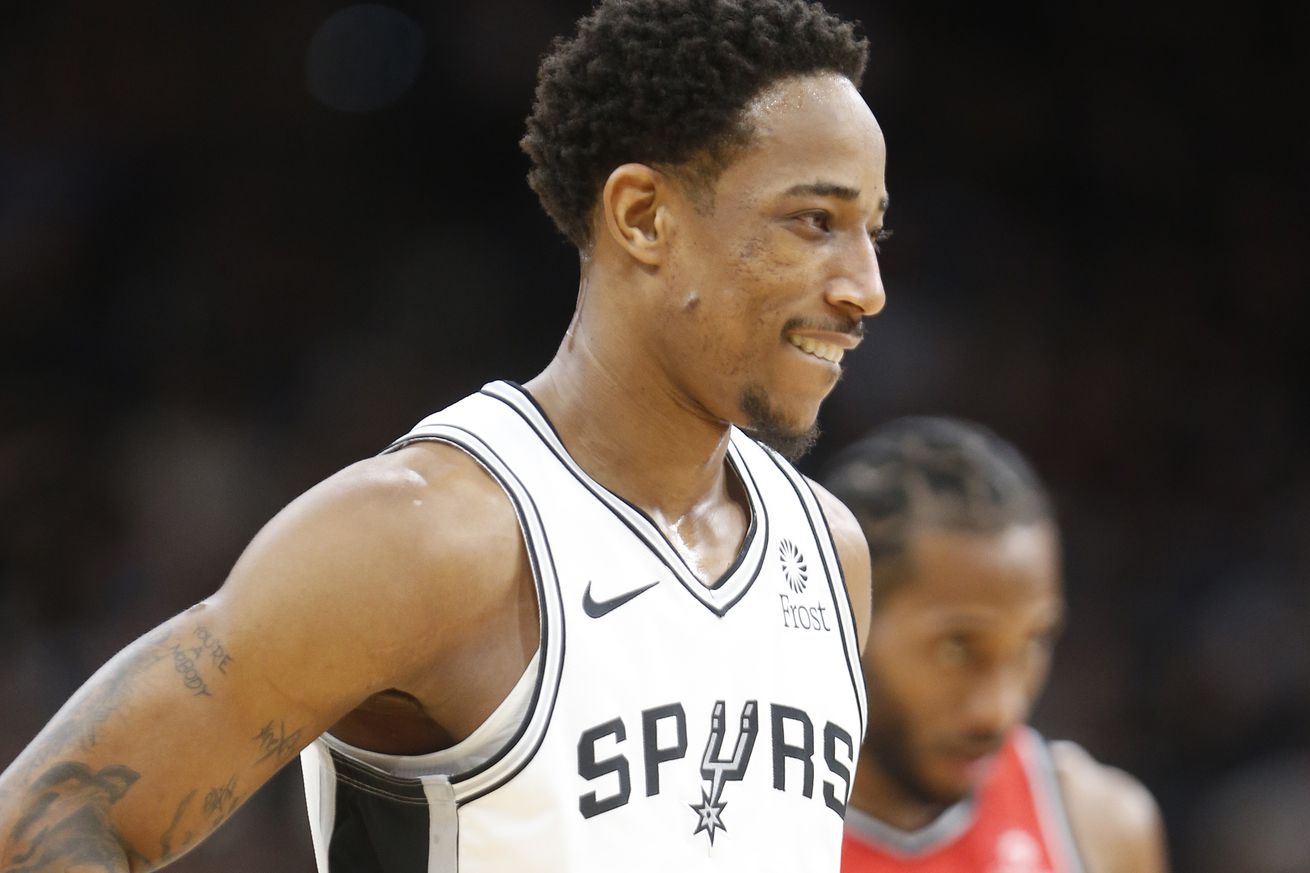 It’s only going to get more intense from here.

Periodically, a Spurs player will do something so thrilling, so awesome or cool, that I’ll want to commemorate it somehow. Sometimes I’ll run the broadcast back and ask the kids to hold it down for a bit while I record the play with my phone and tweet it out. Occasionally, I’ll send a text to a friend of mine, or one of the writers (or a friend who used to be a writer), and we’ll have a conversation about it. Sometimes I’ll release a T-shirt.

Periodically, I’ll watch a TV show so compelling, so well written and acted, that I’ll want to commemorate it somehow. Sometimes I’ll watch it with my wife. Other times a friend and I will wait until we’re at the same point in the show and have a conversation about what’s happened up to that point. Occasionally, I’ll binge watch or re-watch, or even (like with Firefly) introduce it to my kids and enjoy it with them.

But this is the first time I’ve felt like combining these two passions of mine, and after DeMar DeRozan laid waste in the Spurs demolition of the Raptors, Mrs. Wilco and I sat down and created a design which meshes the elements of both sports and pop culture.

We’ve taken the familiar graphic from the opening of one of the best shows ever produced for the small screen, and Spurs-ified it, including a number of DeRozan-related numbers to the design (including those from his career-first triple-double) which is available on my brand-spanking-new store on TeePublic. The partnership with TeePublic not only means that I can offer both men’s and women’s styles, but now you can get stuff besides just shirts. There are tanks, hoodies, crewnecks and long sleeve shirts for adults, shirts and stuff for kiddos, and mugs, notebooks, phone cases and more.

Anyone who’s ever bought a shirt I’ve promoted on PtR knows that I make a big deal about the wearability and durability of the merchandise. In short, I’m picky about what I wear and I don’t want to promote anything that won’t last. Over a year ago, I got a number of different shirts and items from TeePublic and gave them out to my family who have been putting them through the paces for the past 12-plus months. And now I’m finally ready to share it with you guys.

For those of you who are a fan of the super soft style of shirt I’ve promoted in the past, you’ll probably like the Tri-Blend. TeePublic has an great sizing guide, and an excellent return policy if anything goes amiss. I hope you enjoy both the standard and white-text options.