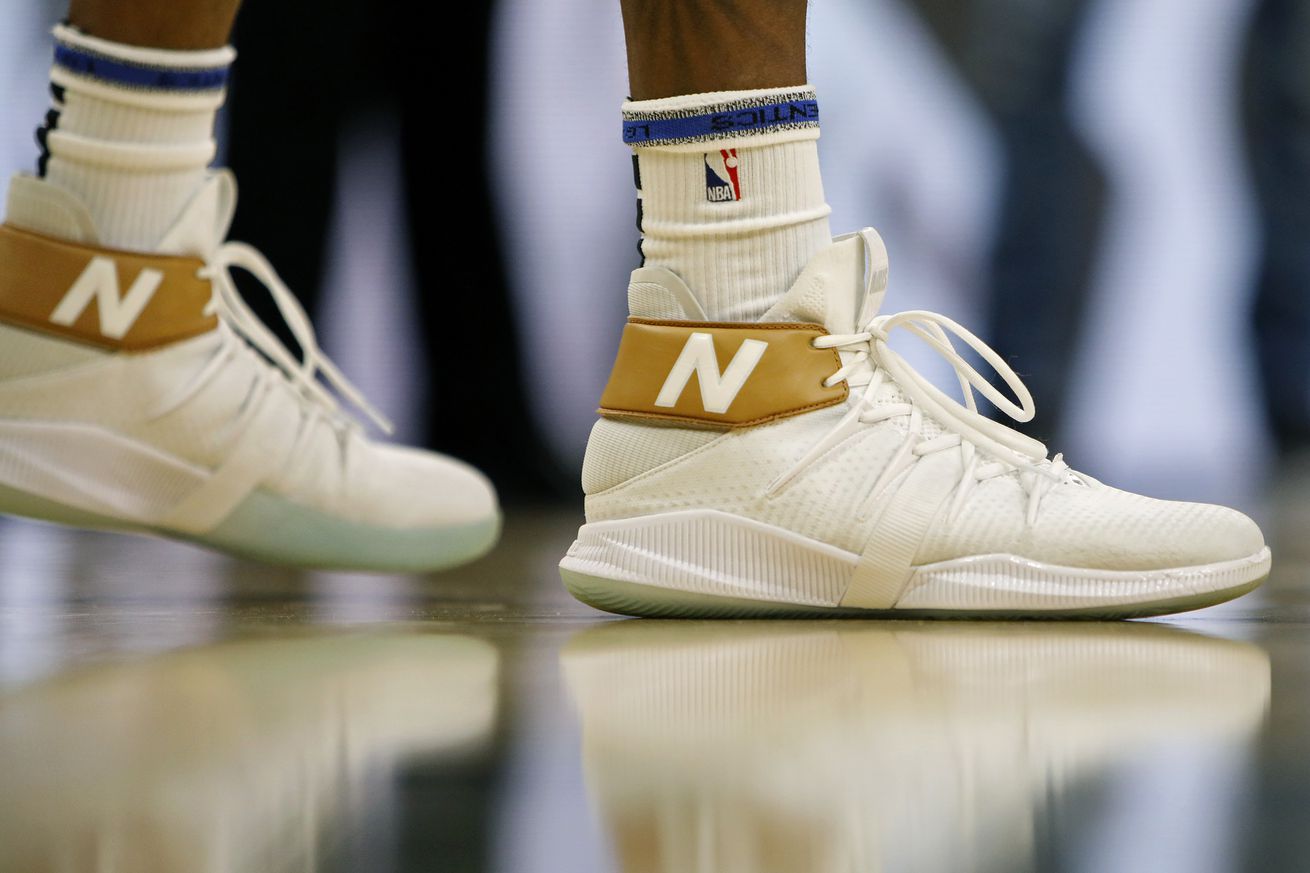 According to a report from Shams Charania of The Athletic, Spurs guard Dejounte Murray has signed a multi-million dollar shoe endorsement deal with New Balance.

Bazley shocked the hoops world in March of last year when he opted to forgo his commitment to Syracuse University in favor of a one-and-done stint in the G-Leauge. He further surprised everyone when he accepted a 3-month $1M first-of-its-kind internship at New Balance five months later.

Leonard generated buzz with his decision to leave Jordan Brand for a signature shoe deal with the Boston-based athletic apparel company. Although Nike and its subsidiary hold a substantial share of the basketball footwear marketplace, Leonard’s quiet personality proved to be an excellent fit as a part of New Balance’s understated marketing campaign.

Former Spur Matt Bonner also wore New Balance sneakers during his decade-long tenure with the Silver and Black. When Murray sports that unmistakable logo on the side of his feet in Wednesday’s season opener, Spurs fans everywhere can fondly reminisce over the Red Mamba’s time in San Antonio.

There’s no word yet if Murray will receive a signature shoe from the revamped brand, but the all-world defender makes perfect sense for their new look. At just 23-years-old, freshly extended, and returning from a significant injury, he’s an obvious candidate to compete for the Most Improved Player of the Year Award.