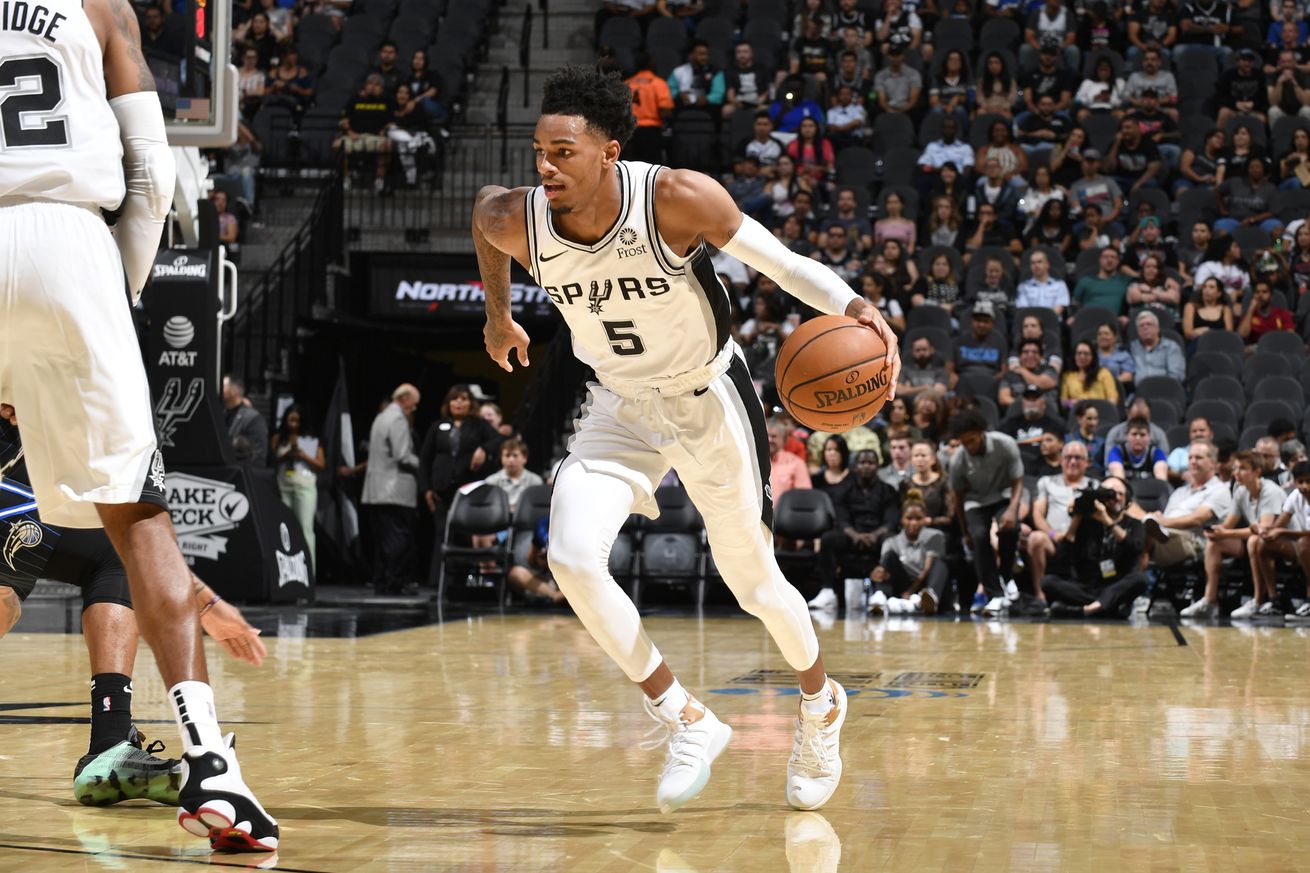 The Spurs preseason game against the Magic was not televised, but that doesn’t mean Twitter can’t provide some nuggets here and there. Perhaps one of the things Spurs fans have been anticipating the most is the return of Dejounte Murray not just to see if he has returned to form, but if he has improved as an offensive player.

Suffice it to say, in at least one play he flashed definite yes, with a quick drive right past Al-Farouq Aminu and nifty lay-up in traffic.

Dejounte looking healthy on this move to the rim

It will take more than one play in one preseason game to truly answer those questions, but he’s off to a good start.