Villa are discussing terminating Drinkwater’s loan from Chelsea after he head-butted Jota at training on Tuesday.

However, Villa would require Premier League approval to end the loan spell and thus stop paying Drinkwater’s wages, and Sportsmail understands officials would be reluctant to grant Villa permission to end the deal early. 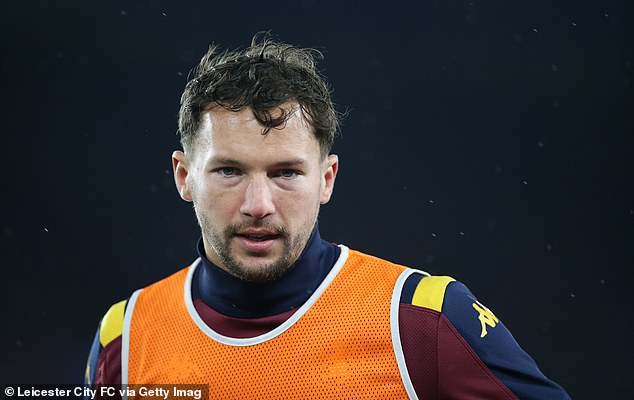 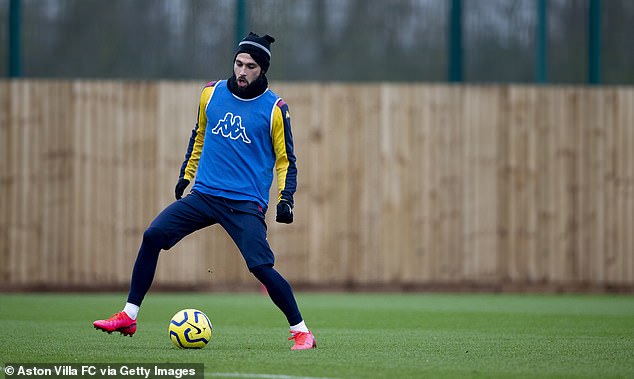 Drinkwater does not figure in Chelsea’s plans, so the prospect of the Blues taking the midfielder back are remote.

Even if Villa were allowed to end the loan, FIFA rules state a player can only play for two clubs in one season, and that would mean Drinkwater could not play another game this term: the 30-year-old former England midfielder played for Burnley when on loan there before Christmas.

It leaves Villa with the prospect of having to pay for a player who may not play for the club again.

One scenario in which Drinkwater could play again this season is if under-pressure manager Dean Smith leaves and the new boss re-integrates Drinkwater into his squad.

With Villa in the relegation zone, Smith is facing the sack if results do not improve. 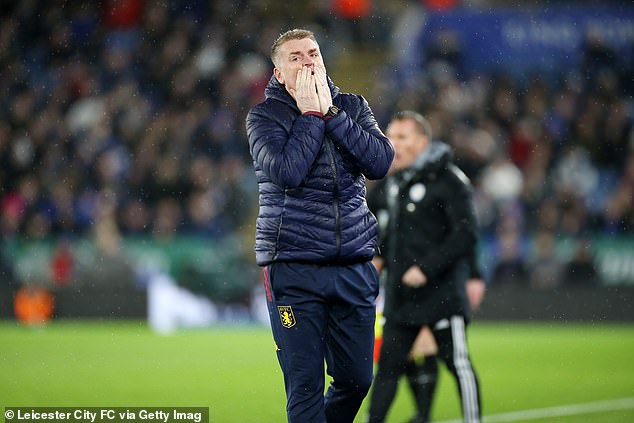