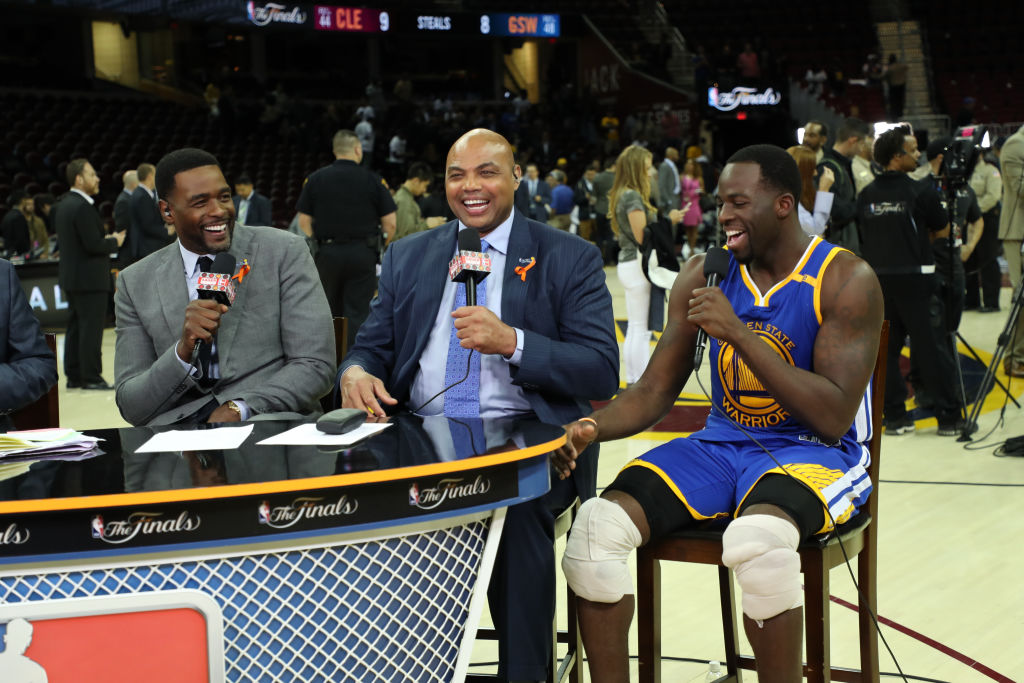 Barkley joked that Green is “the least famous person” in the Golden State’s “boy band,” adding that he likes him as both a basketball player and person.

Per NBC Sports Bay Area (via The Dan Patrick Show):

“My job is safe. Draymond Green is a nice guy. You know what he is? He’s like the guy in the boy band who’s the least important member,” the Hall of Famer said.

“He doesn’t realize he’s standing next to Justin Timberlake. He’s the least famous person in the boy band, and he thinks he’s a star. And he’s not. He’s lucky to be in the boy band. He thinks all the girls are screaming for him. No, they’re screaming for Justin Timberlake. Enjoy being in the band because you’re never gonna have any hit singles … I like messing with him.”

Would the 1993 NBA MVP trade his career for Draymond’s?

Related Draymond Green: Charles Barkley ‘Should Stop Before I Take His Job’