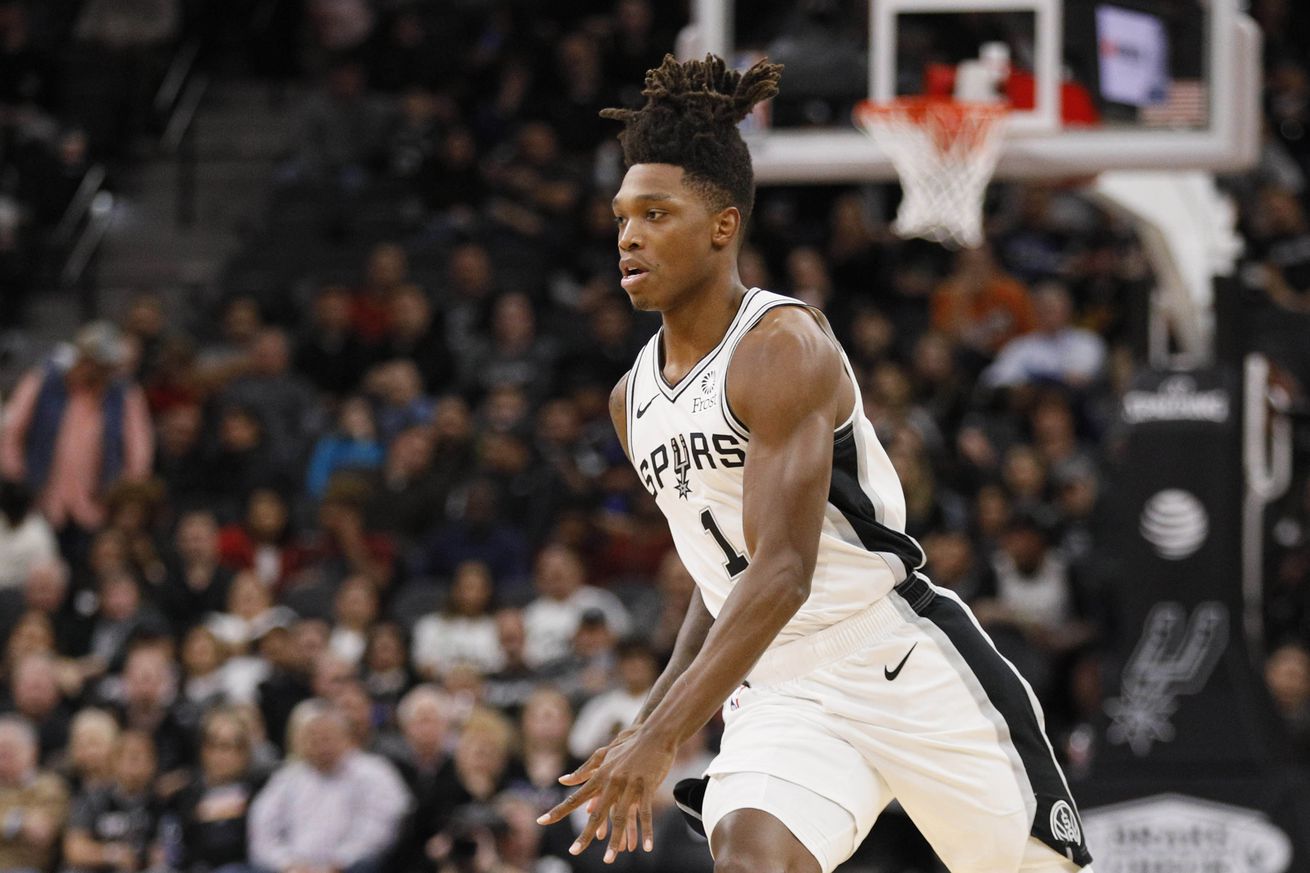 PtR has your ticket special for this G-League Championship reboot.

Pounding the Rock has tickets including special prices for the lower bowl that are too good to miss. In addition, all Pounders who order their tickets here will receive a limited edition 2017-18 Austin Spurs G League Champions T-Shirt.

Come see the future of the San Antonio Spurs . . . today.