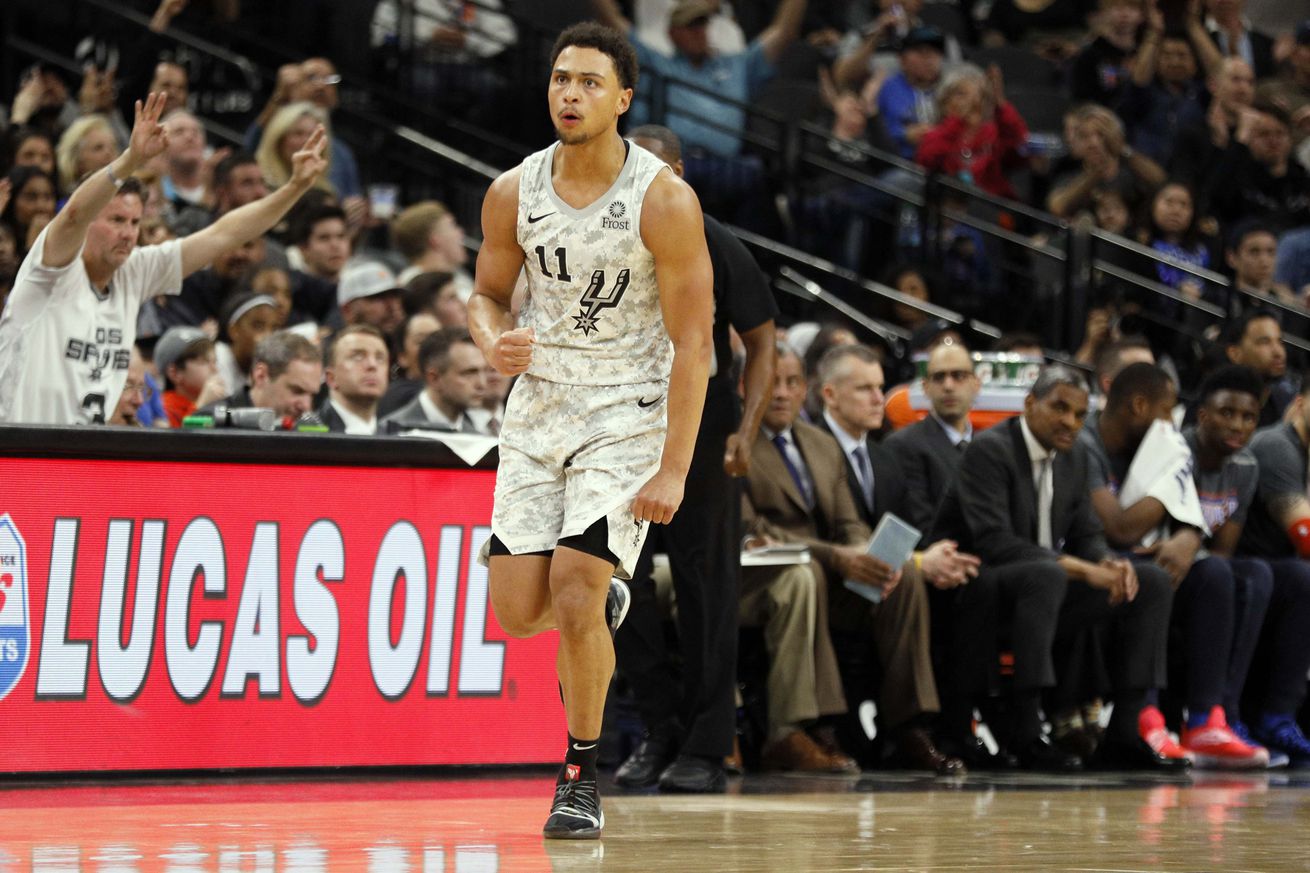 Turns out that Big Fun has been doing the job of an assistant coach all along.

Bryn Forbes on Tim Duncan’s “blueprint to the game”
Source: Pounding The Rock