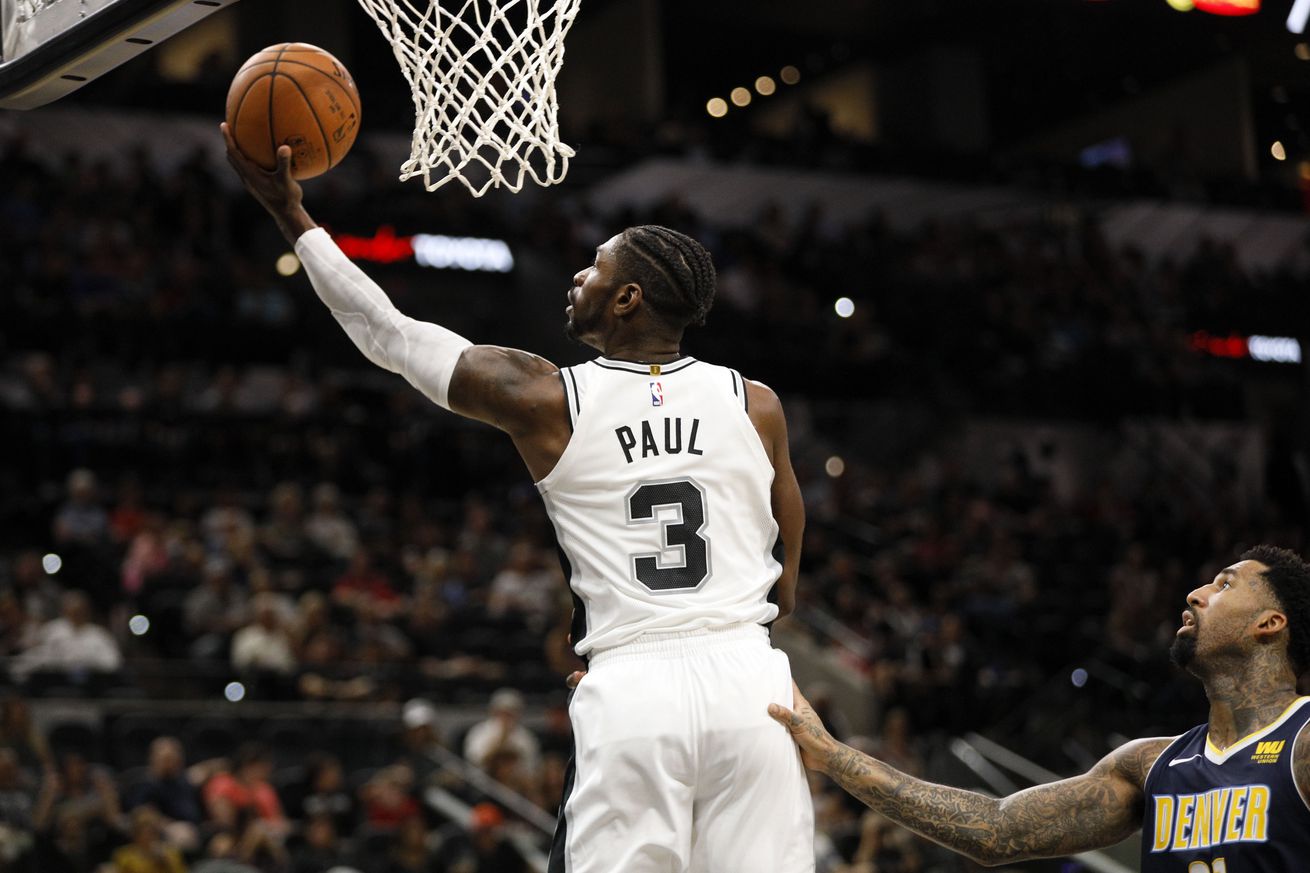 Relive everything BP3 had to go through to get to where he is today.

It all started when Brandon Paul’s agent, Adam Pensack, called him out of the locker room follow a summer league game for the Cleveland Cavaliers a few months ago to tell him something. Little did he know that the news he was about to receive would be what he had been waiting to hear for four years: that an NBA team – specifically the San Antonio Spurs – had offered him a two-year contract, first year guaranteed.

“That was crazy. I could kind of tell something was up because [Pensack] texted me and told me to come out of the locker room,” Paul said. “He called me three times and told me to ‘hurry up and come out.’ I didn’t know if it was a China team wants to give you $1 million or $2 million. It could’ve been anything.

“When I came out, [Pensack] gave me this look. When he told me, I was shocked. I broke down a little bit.”

Mark Spears over at The Undefeated has written up an excellent piece on how perseverance has finally paid off for the 26-year-old journeyman. From practicing for 17 NBA teams (including the Spurs) and going undrafted, to enduring hardships such as injury, language barriers and even racism overseas, BP3 has been through it all to get to this surreal point in his life.

It’s an excellent read, complete with a video of the moment he found out about his first NBA contract. I’ve loved this kid from the moment he was signed, and here’s to hoping the Spurs newest diamond-in-the-rough will be a keeper.