Calls for Billy Gilmour to earn a call-up to the Scotland senior squad have not been heeded after he was selected for their Under 21s on Tuesday morning.

The highly-rated youngster has caught the eye in the past week after shining in midfield for Chelsea.

The 18-year-old has been hailed as ‘incredible’ by Blues boss Frank Lampard but his selection to the full national team remains on hold. 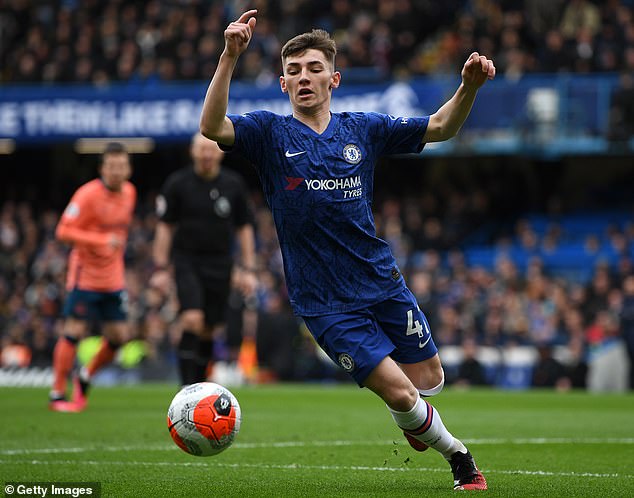 Gilmour, who was man of the match in the FA Cup win over Liverpool and then again in the 4-0 drubbing of Everton in the Premier League, will instead join Scotland’s U21 set-up for their European Championship qualifiers with Croatia and Greece later this month.

Scot Gemmill’s side host Croatia at Tynecastle on March 27 before traveling to Crete to take on Greece on March 31. 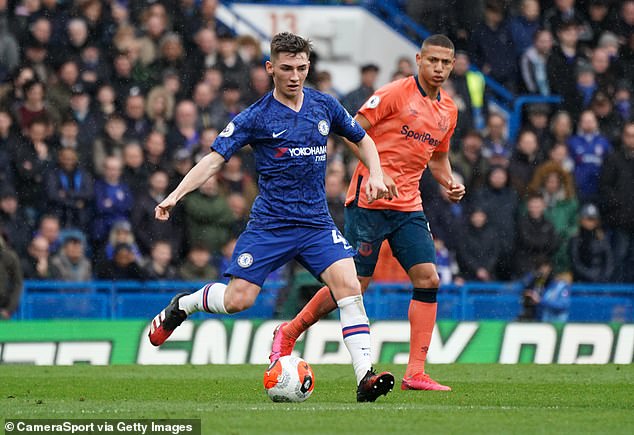