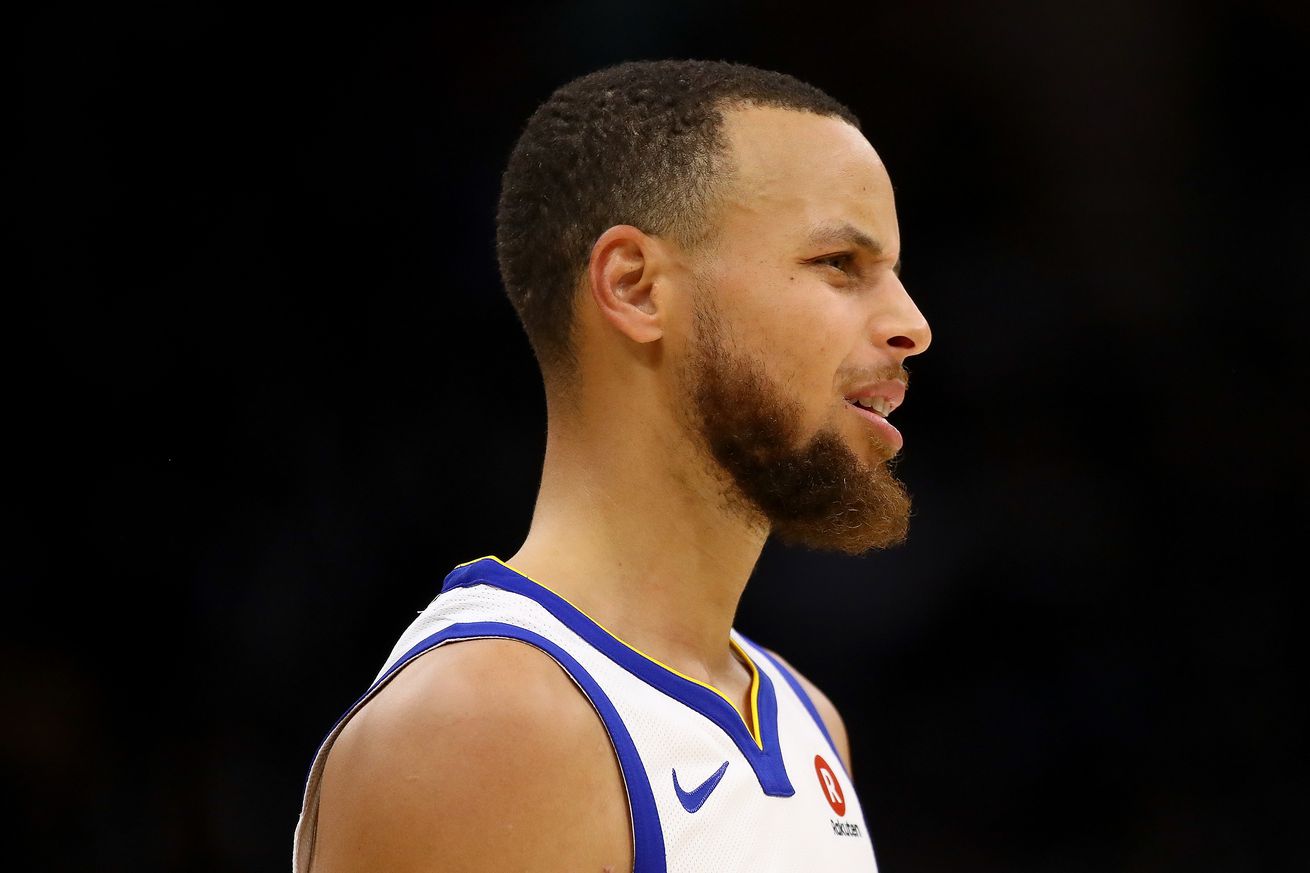 You can dislike the Warriors while still respecting their success.

This is my summary of Game 4 of the Finals:

The better team won. By a lot.

And the other team quit. Although I don’t often praise Mark Jackson, he called it exactly right in the middle of the second quarter when he said the game reminded him of the Sugar Ray Leonard – Roberto Duran fight when Duran told the referee “No Mas”. Jackson’s comments reflected what I wrote in my game notes five minutes earlier: “The Cavs quit over halftime”. If I wanted to be poetic, I probably could have also written: “Lebron gone.”

Because Pounding the Rock editor J.R. Wilco isn’t interested in me writing a post of less than 100 words, I needed another theme for this post, so I chose: “Why hate great?” In particular, should Spurs fans dislike the Warriors so much? Let me supply some reasons the Warriors are in some ways just a California version of our Spurs.

First, the Warriors play a Spurs-like offense, with a great deal of ball and player movement. They pass the ball as much as any team in the league, and generally lead the league in assists.

Second, much like the Spurs, the Warriors really compete on defense – they play defense hard and smart. Like the Spurs, they contest every shot, and make it a point to defend three point shots. The Cavs made the third most three-pointers in the NBA this year, and made over 37% of them during the regular (second only to the Warriors). In the four games of the Finals, the Cavs never once made 30% of their threes. In the regular season, the Cavs made just a tick less than 12 threes per game. In the Finals, they made 9 per game.

Third, like the Spurs, the Warriors play their bench. A lot. As mentioned in an earlier post, Steve Kerr is very Pop-like in getting 10 or 11 players into the game early – and when the get in the game, they all touch the ball and are free to shoot it.

Finally, and most importantly, the Warriors are quite Spurs-like in how they built their team. The Spurs are rightfully proud that they built the best program in professional sports without having high draft picks. The Spurs last top-20 pick before trading for Kawhi Leonard (and he was only the 15th pick) was the Great Tim Duncan. Let’s compare that to the Warriors.

While Kevin Durant is the Spurs’ Duncan, having been the second pick in the draft, none of the starters was a top 6 pick. Steph Curry – 7th pick (and from a small school – Davidson). Klay Thompson – 11th pick (and from Washington State, not a hoops powerhouse). Draymond Green – like Manu, a second round pick (and probably third only to Manu and Marc Gasol as the best second round picks ever.) JaVale McGee –18th pick (and played on numerous teams before landing in Oakland – similar perhaps to Boris Diaw, though without the sophisticated game.)

The Warriors bench is the same. Their best two bench players are Andre Iguodala and Shawn Livingston. Iggy was the 9th pick out of college, and got to the Warriors via a great trade by the Warriors’ front office – like the Spurs, the Ws’ front office is outstanding. In July 2013, the Warriors got a key component of their team, for Andris Biedrins, Richard Jefferson and Brandon Rush, along with two future first round picks (2014 & 2017), two future second round picks (2016 & 2017), and cash. Biedrins, Jefferson and Rush, plus picks, got the Warriors Andre Iguodala – a great player, teammate and guy.

Livingston, on the other hand, is a true scrap heap guy – just like the Spurs have done with numerous guys such as Diaw, Danny Green, and Patty Mills. While Livingston was a high draft pick (4th by the Clippers), he suffered a horrific injury that caused him to miss a season and a half. After he came back, which was not a guaranty by any means, he played for eight (!) different teams before landing in Golden State. And now he is a key player on a championship team, and might be the best shooter in the league from 14 feet out.

Other bench guys include two second round picks, a 30th pick, and an 18th pick.

The Warriors coach can empathize with all of these players, because he was a basketball vagabond himself. Kerr played for six different teams, several of them twice – including San Antonio. During his 14-year NBA career, Kerr averaged over 24 minutes, half a game, one season – and then only 24.8 minutes per game. Put another way, Kerr spent more time on the bench during his career than playing.

And just like the Spurs and Gregg Popovich, the Warriors and Steve Kerr have melded this jumble of players into an all-time great team – a great team that most Spurs fans do not like. I get it. When the Warriors added Durant, they made the NBA less fun. Indeed, adding Durant made the Warriors less fun. The pre-Durant Warriors were a great team with an exciting style of play — and you didn’t know that they would win. Now, with Durant, you know they will win, and that makes it less fun for all of us, including me.

But the Warriors’ job is not to entertain me, you or anyone else. Their job is to win. And they do it very well. So while you can feel free to hate great, I submit that you also should respect it.