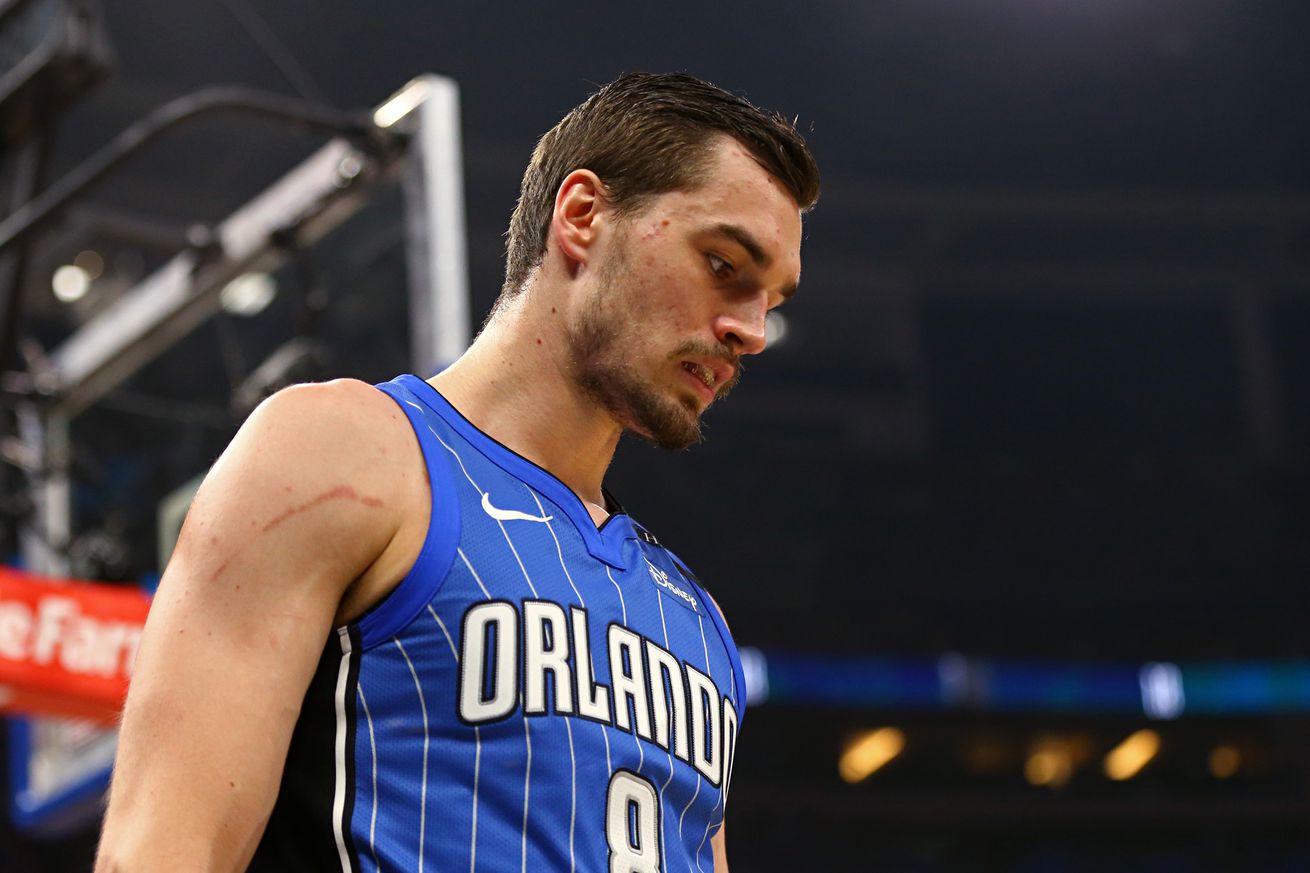 The Spurs have always been good at finding diamonds in the rough and developing them. These three players could be their next big project.

Back in 2009, the Rockets did something bold and new. They signed then Lakers free agent Trevor Ariza, a defensive minded role player, in the hopes of turning him into a star. The idea was to give Ariza, who had not showed the ability to anchor an offense at that point, all the freedom he could handle.

It was a disaster. Ariza’s averaged career-high per game numbers in points and assists but shot below 40 percent from the floor and turned it over plenty. He simply didn’t have the handle or the vision to be a featured option. The next summer the Rockets traded him and he went back to being a good 3-and-D role player.

“Why bring up a failed experiment from nine years ago?” you may ask. Because I’d love for the Spurs to try it again in this free agency period if they trade Kawhi Leonard.

I’m practically convinced it could work as long as the Spurs are not as ambitious as the Rockets. They shouldn’t target a player on the rise with the hope of turning him into a star. They should try to find someone who has disappointed and mold him into a quality role player who can contribute in the playoffs.

Let’s take a look at three players who could be had for the mid-level exception or less and could thrive in an increased role.

McCaw was considered a huge steal for the Warriors when he was selected with the 38th pick of the 2016 draft. He was full of potential and was perfect for their system, as he could guard multiple positions and do a little bit of everything. Two years and a nasty sophomore slump later, McCaw will become a restricted free agent after losing minutes to Nick Young. It’s hard to see the Warriors matching any significant offer for him following a season in which he failed to improve in any area and in which he shot just 24 percent from beyond the arc.

But McCaw retains the skills that made him look like a potential rotation player on arguably the greatest team. He’s still a long wing (6’7” and with a 6’10” wingspan) in a league that values long wings more than ever. He can shut down passing lanes and stay in front of his man. On offense, he still has the shiftiness in the pick and roll to make plays for himself and others.

The Warriors just didn’t use him as a ball handler enough. To their credit, they don’t really run a ton of pick and rolls, had better options when they did, and in the few opportunities he got, McCaw was terrible at it. But there’s enough raw talent there for a team to take a chance on making him the primary ball handler for a bench unit. In that role, his iffy outside shooting wouldn’t be so damming.

Think of McCaw as a less athletic but much younger Jonathon Simmons. Then imagine if he develops his jumper. He could be a poor man’s Manu Ginobili, which is one of the highest compliments I’ve ever given a player.

Hezonja was expected to be the next great European wing. His athleticism and his unmatched confidence made up for his lack of success abroad in the eyes of NBA front offices. He was such a disappointment in his first two years in Orlando that the Magic didn’t pick up his third year option. He was on his way back to Europe until finally showing something last year. And even in his “breakout” third season Hezonja only averaged under nine points and four rebounds on 34 percent shooting beyond the arc.

Yet that percentage is a little misleading, when it comes to discussing Hezonja’s potential as a three-point threat. He was surprisingly bad on catch and shoot situation, connecting on just 33 percent of those looks. Part of that might have to do with only 15 percent of his total three-pointers coming from the corner.

He did connect on 36 percent of his pull-up threes and in general has looked comfortable pulling up off the dribble, though. The Spurs could give him the green light. He could be exactly the type of threat they lack: a wing who can launch at any time. Unlike Danny Green, he doesn’t need to always be set up in order to take outside shots. And if those looks fall and defenses start overplaying the shot, he has the athleticism to make them pay both off the bounce and on cuts.

Hezonja could be what Gary Neal used to be for the Spurs, but on a 6’8” frame and with elite athleticism. Defensively he’s, um, a work in progress, but he can really play the passing lanes. If he gets his confidence back fully, he could be a really good scoring combo forward.

Vonleh was a lottery pick because he looked the part. There are not a lot of 19-year-olds who stand at 6’10” and have NBA athleticism and coordination. The Hornets took a chance on him with the ninth overall pick, knowing that the 2014 draft had few sure things. Vonleh then proceeded to intermittently tantalize and frustrate for four years on three different teams, without finding a consistent role. He finished last season with the Bulls after being salary dumped by the Trail Blazers at the trade deadline. He did little to earn a closer look in his time in Chicago, so he didn’t even received a qualifying offer.

Vonleh has been a fringe NBA power forward in four years in the league. But what if he becomes a center? He’s barely played that position in his career despite seemingly being better suited for it. Modern power forwards have to be able to shoot and distribute. Vonleh can’t do that. But he’s a terrific rebounder, has the length to be a solid rim protector and he can slide his feet well on defense. He can also space the floor a bit with a decent mid-range jumper and budding three-point shot. He’s not the best inside finisher, though that might improve if he starts rolling to the basket with more determination on a consistent basis.

Toughness is a question with Vonleh, but if he commits to being a center, he could become a starter-level player. His mobility and shooting might not be good for a power forward, but they are for a center. Get him switching on defense and pair him with a playmaker that can create for him on offense, and he might surprise.

Those are my three candidates for the Ariza treatment. Feel free to share yours in the comments.