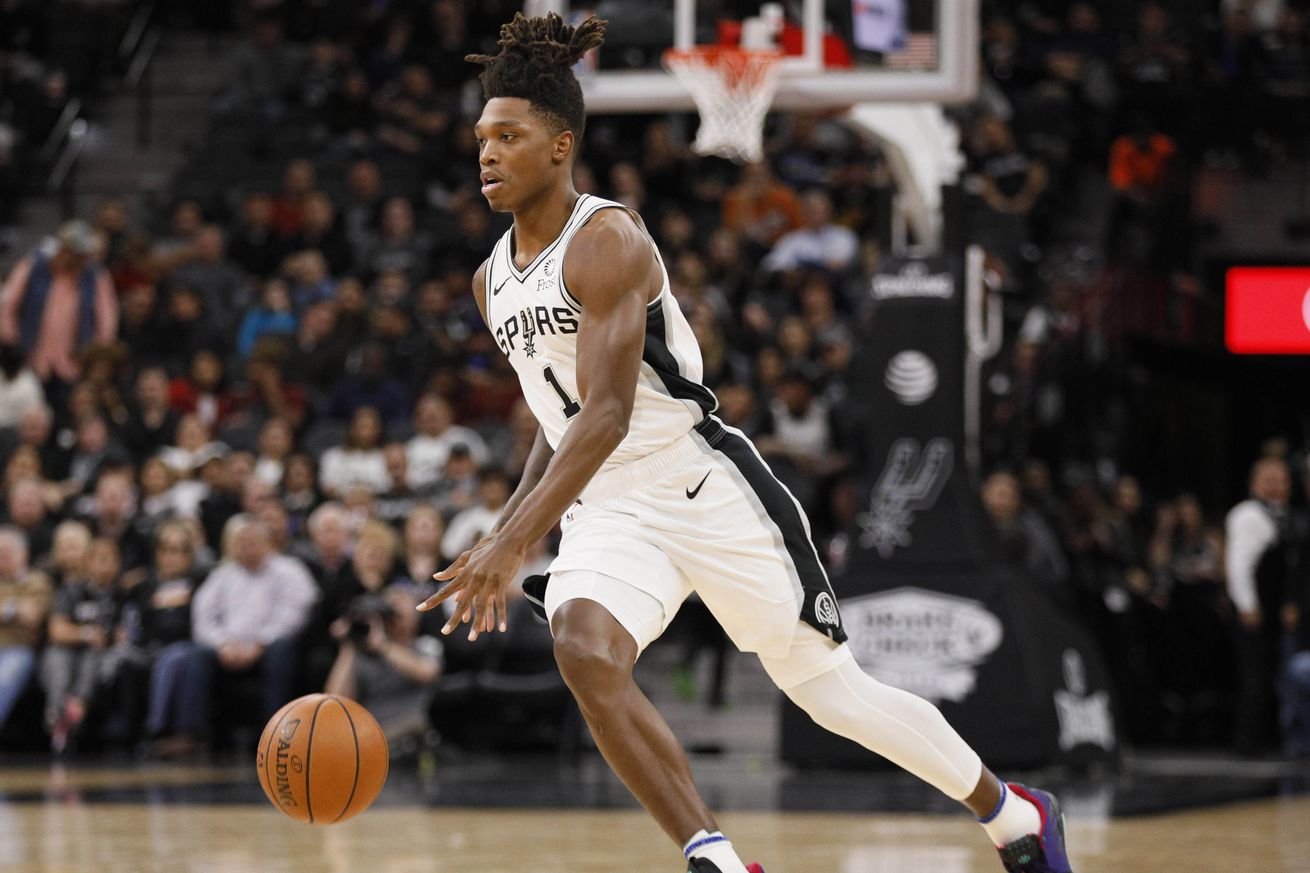 For the everyday Pounder, Final Score is typically held for the San Antonio Spurs. But tonight is unique in that the G-League affiliate Austin Spurs made their annual trip down I-35.

If you couldn’t be at the AT&T Center for the Austin Spurs you can see a condensed version of the game here:

After a slow first half, Lonnie Walker IV took off in the second half ending the night with 22 points. San Antonio fans will also be familiar with Drew Eubanks who logged a double-double scoring 17 points and pulling down 12 rebounds.

Ultimately, the Spurs were unable to harness Jordan Loyd who scored 38 points on 60% (9-15) shooting and a perfect 16 of 16 from the free throw line. Along with Wade Baldwin IV

The Spurs dropped what was about to be a great comeback. With just over a minute left and the Raptors up by 8 points, Lonnie Walker IV hit a 3-point shot. On the inbound play, Spurs guard John Holland took a charge which brought the Spurs within 3.

With seconds left Travis Trice earned a four-point-play that cut the lead to one with 6.1 seconds left to play. The Spurs gave up a basket and Trice made a buzzer attempt that could have sent the play into overtime.

This was the Austin Spurs first loss at the AT&T Center in the four seasons they have made the trip to play on their NBA affiliate floor.

All fans in attendance got a killer Austin Spurs poster. Make sure to jump in on the AT&T Center giveaways. That place was rocking.