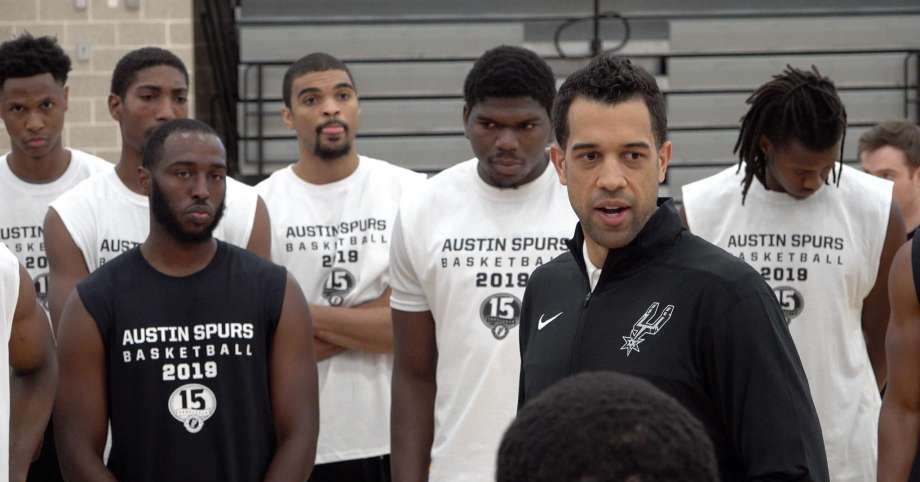 The Atlanta Hawks are hiring Landry Fields to become their Assistant General Manager, according to a report from ESPN Senior Insider Adrian Wojnarowski.

Fields played for the Knicks and Raptors over his five-year NBA career and served as a college scout for the San Antonio Spurs from 2016 to 2018 before being named General Manager of the Austin Spurs in 2019.

Fields won back-to-back Eastern Conference Rookie of the Month Awards in November and December of 2010 and was named to the All-Rookie First Team as a New York Knick during the 2010-2011 season.

San Antonio’s G-League affiliate also saw the departure of head coach Blake Ahearn in June after he signed with the Memphis Grizzlies to become an assistant for head coach Taylor Jenkins.