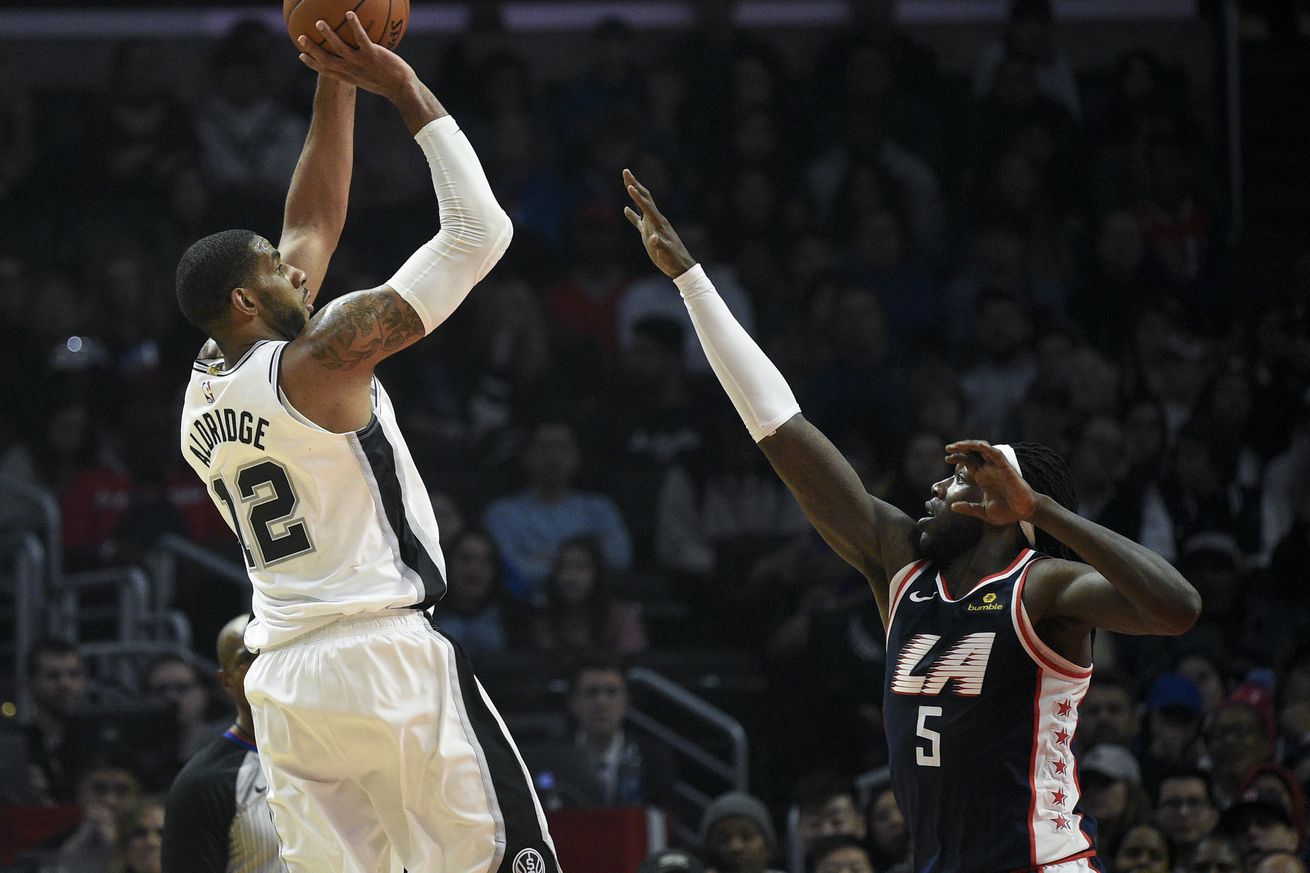 Who needs Kawhi and threes when you have The System?

Not too long ago, there was a growing concern that the current iteration of the Spurs weren’t going to be good enough for. . .anything. After a blockbuster summer trade sent their two best defenders (one also being their MVP on offense) to Toronto, the Spurs initially struggled.

The defense was horrible, especially after Dejounte Murray was lost for the season to a torn ACL, and the offense leaned too heavily on DeMar DeRozan, LaMarcus Aldridge, and at times Rudy Gay to produce. A brutal November schedule with little room for practice didn’t help either.

Then, everything clicked, especially on offense. With Gregg Popovich finding his desired rotations and creating a system that works with his mid-range heavy starting line-up while also catering to the more “beautiful game” style of his bench, the Spurs have transformed themselves into a lights-out offense that is a unicorn in today’s NBA but just as effective as your analytical “three or at-the-rim” oriented offenses.

The Ringer’s Kevin O’Connor dives deep into on how the Spurs offense has adjusted and adapted to get them where they are today. It’s well worth the read, so click here to go check it out!

It helps that the Spurs are spectacular at shooting from all over the court. They attempt the fewest shots at the rim, but they’re tied for fourth in field goal percentage. They draw the eighth-fewest free throws, but they lead the league in free throw percentage. They rank third from midrange, shooting 43.1 percent. And they hit 39.7 percent of their 3s, which leads the league. As far as this season goes, it doesn’t really matter where the Spurs shoot from since they shoot the lights out from everywhere.