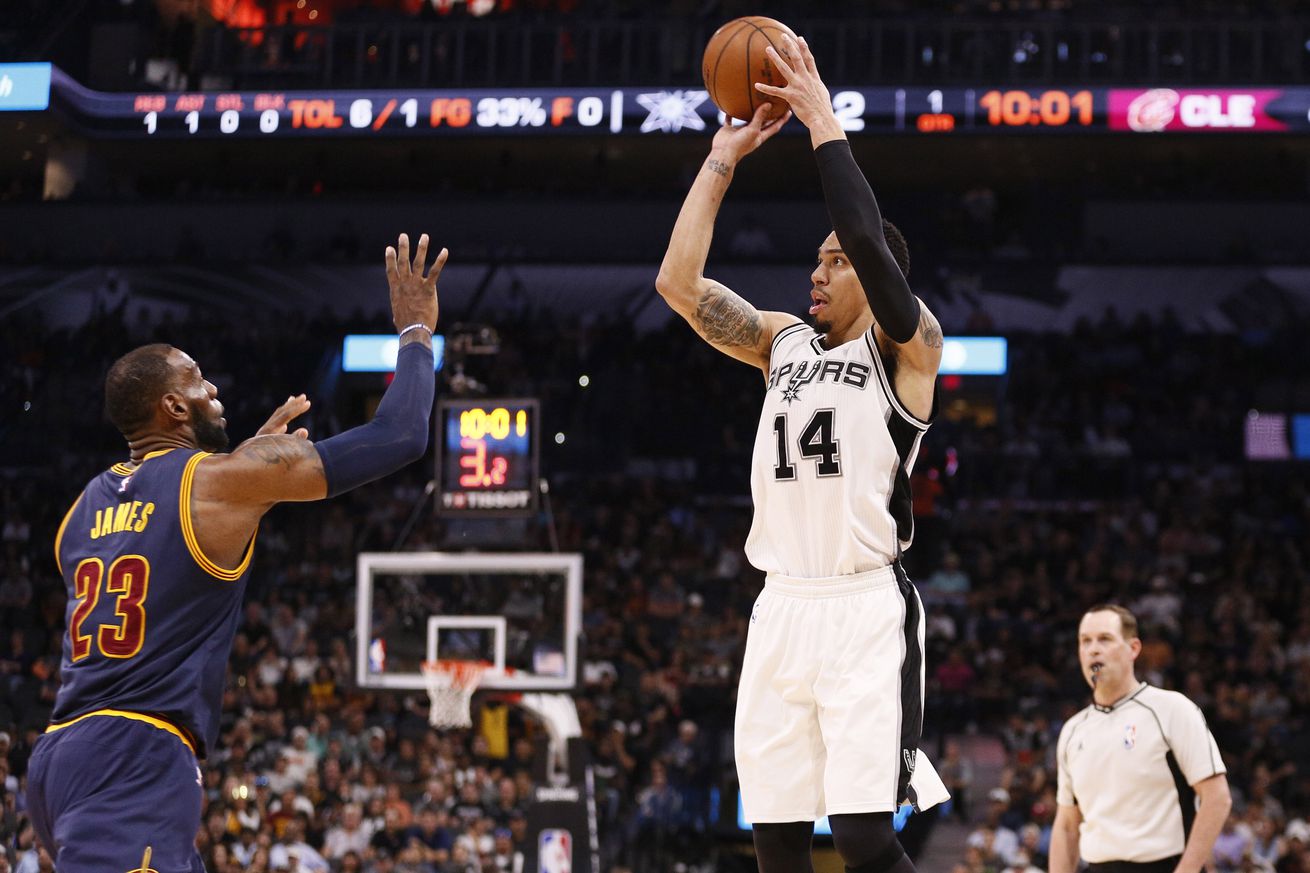 PATFO are wasting no time with the Danny Green trade talks

It was said on Wednesday that the San Antonio Spurs were open to trading guard Danny Green. But on the day of the NBA Draft, Brian Windhorst of ESPN reported that there are already talks going on with the reigning Eastern Conference champs.

The Cleveland Cavaliers are probably talking to everybody at the moment, and it really looks like they’ve hit the panic button following the loss in the NBA Finals and will do anything to have a stronger roster to compete with the Warriors next season.

It’s no surprise that the Spurs have set a high price tag on Green, who’s been an important player for the team for years. It’s hard to speculate on what the details are, but we do know J.R. Smith is not involved given he has a no-trade clause on his deal with the Cavs.

Green was of course a Cavalier in his rookie season and played 20 games for them before moving to the Spurs in 2010.