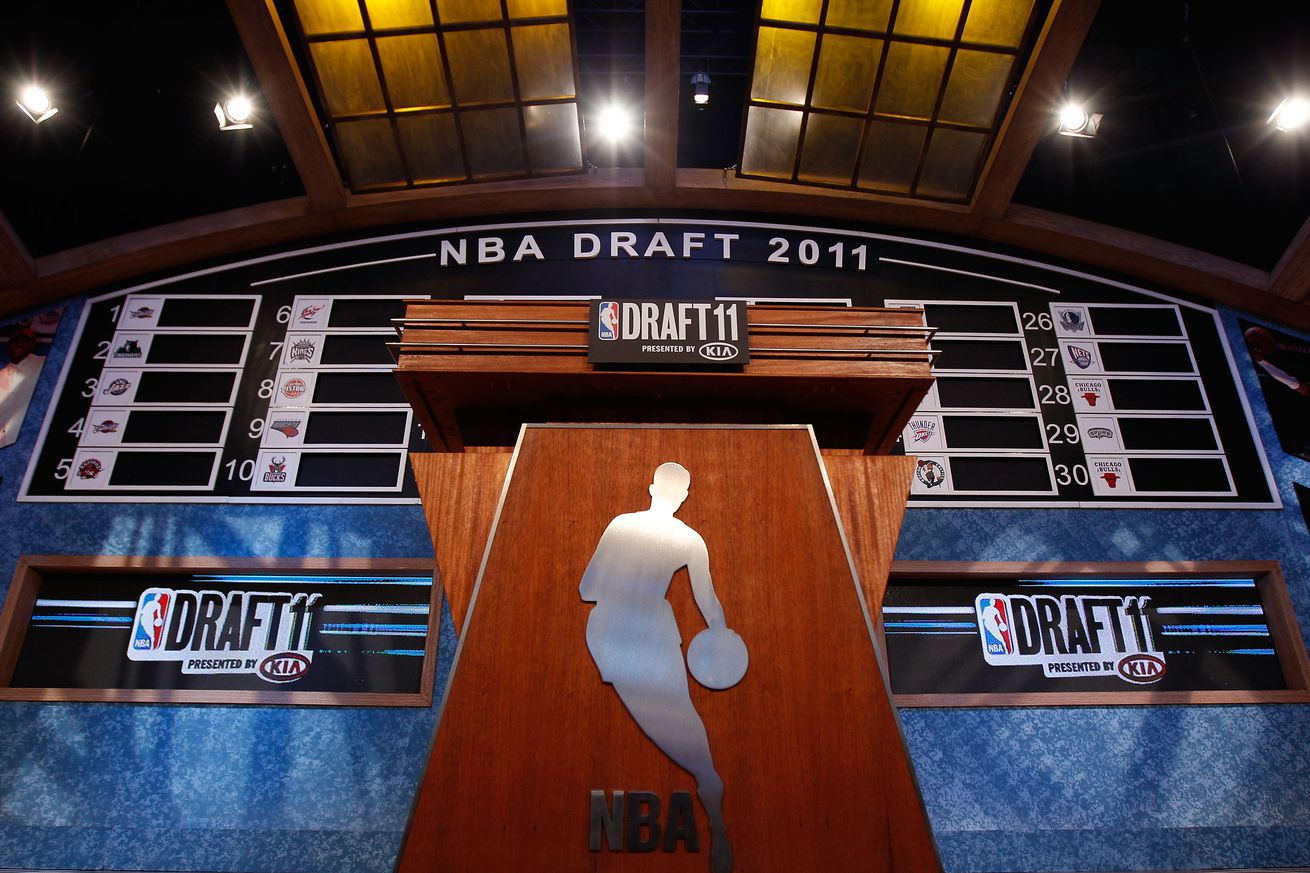 Looks like the team’s 2011 draft pick will finally be joining the club.

Six years after being drafted by the San Antonio Spurs, EuroHoops has reported that Hungarian forward Adam Hanga will be coming to the NBA, .

Our own JR wanted to make sure the report was real, and EuroHoops confirmed it:

we never report anything without confirmation

The 28-year-old was the 59th pick of the 2011 Draft, but decided to stay in Europe and had a very successful four-year career with Saski Baskonia in Spain, and is the reigning EuroLeague Defensive Player of the Year.

Hanga averaged 10.5 points and 4.4 rebounds per game last season, and the Spurs have closely monitored his progress over the last two years. If he’s really coming to America, there may be an official confirmation from the Spurs soon, so be on the lookout for more developments in the next few weeks.