Jamie Carragher believes Manchester United‘s Aaron Wan-Bissaka is the best full-back in the world when it comes to defending in one-vs-one situations.

United boosted their hopes of qualifying for the Champions League with a big 2-0 victory over local rivals Manchester City on Sunday, Wan-Bissaka drawing praise for the way he nullified the threat of Raheem Sterling.

Sterling is widely regarded as one of the best wingers in the world but he failed to make an impact when put up against the £50million right-back. 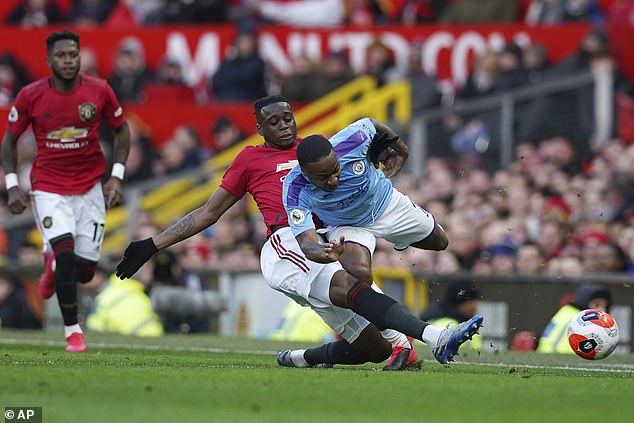 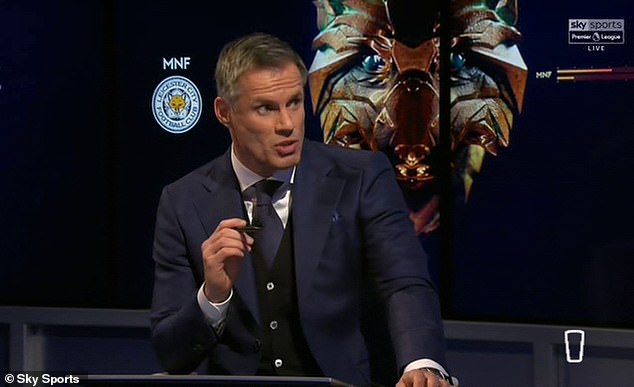 ‘I think something Pep [Guardiola] has to do next time [the Manchester clubs play each other] is not put Raheem Sterling up against Aaron Wan-Bissaka.

‘Sterling is one of the best three or four wide players in the world but Wan-Bissaka’s saying: “Come on, you’re not going to get past me”.

‘I actually think Wan-Bissaka is the best one-on-one defender for a full-back in the world. I don’t think anyone would get the better of him.’ 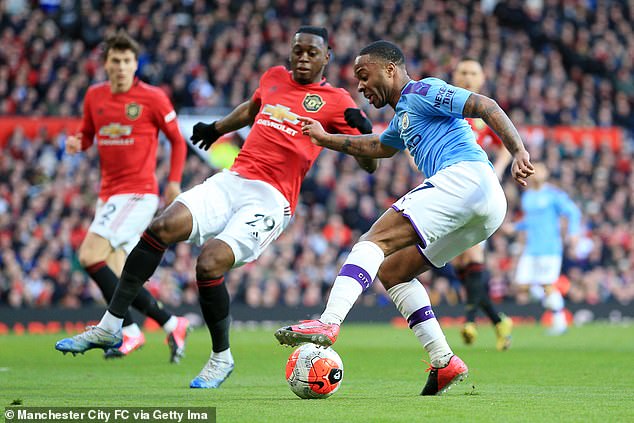