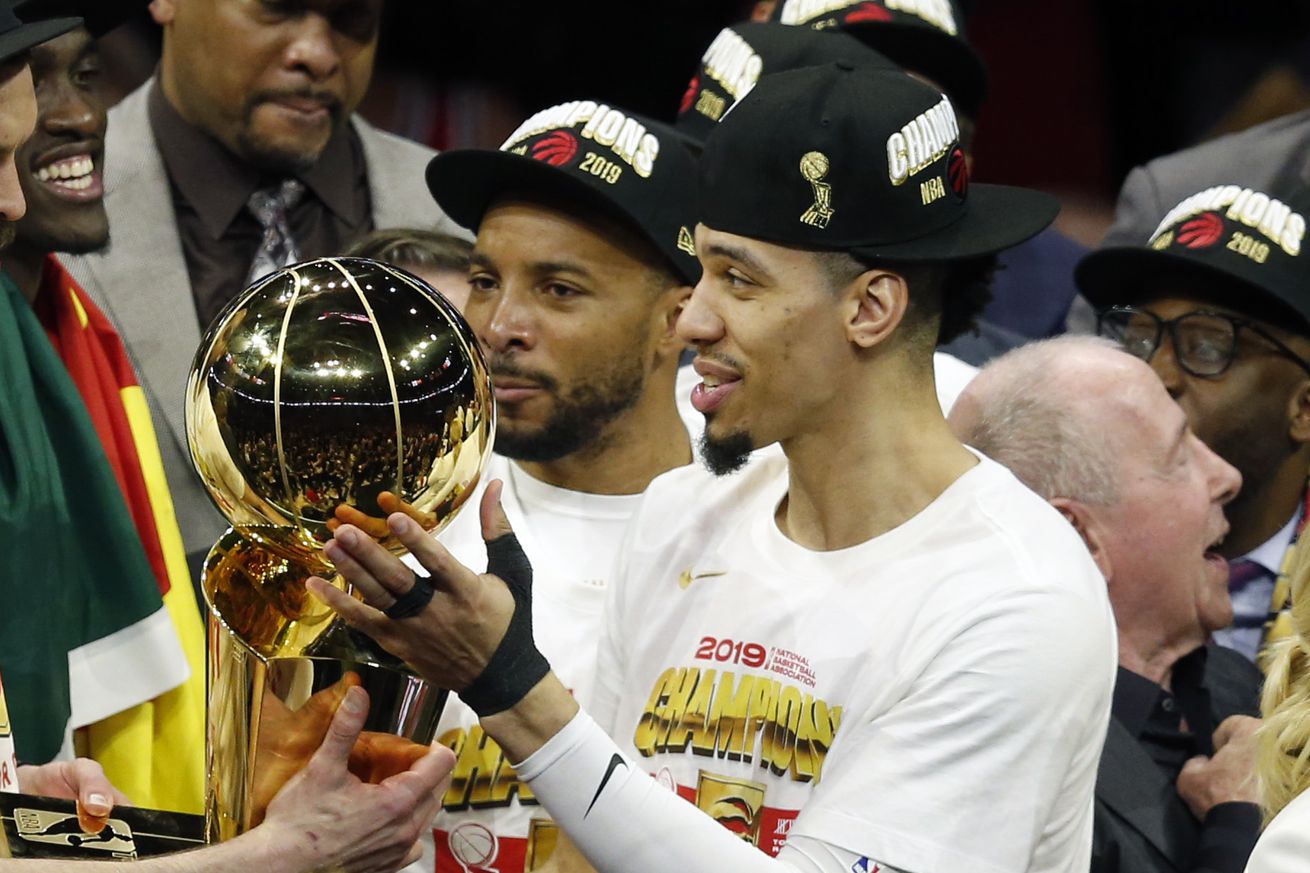 While most of the Finals headlines were dedicated to their opponent, the Raptors seized the opportunity and the championship.

Just as Canada is treated as the USA’s forgotten little brother to the north, the Raptors were treated as a sideshow to the Golden State Warriors in the NBA Finals. Much of the prayer attention before the Series focused on whether and when Kevin Durant would play. That story line continued during the Series, and of course reached a fever pitch once KD finally played — and his Achilles exploded: The rare following-season-ending injury.

Klay Thompson’s hamstring injury and inability to play in Game Three was also a big story, as was his remarkable play once he came back for Games Four, Five and (three-quarters of) Game Six. As with KD, those stories paled in comparison to the understandable focus on Klay’s ACL injury prematurely ending yet another of his remarkable Game Six performances.

Those stories, along with the Warriors’ status as the defending champs in the midst of — or likely now at the end of — a dynasty, relegated the Raptors’ own amazing journey to second class status. I just realized I have done the same thing — this piece began with more words about the Warriors than the Raptors. Which stops now.

I have referred to the Raptors as “Spurs North.” Originally, that reference arose because of ex-Spurs Danny Green and Kawhi Leonard. But, as they say in late night commercials, “But wait, there’s more!”

First, like the best Spurs teams (other than the Great Duncan), the players did not come into the league as blue-chip high round draft picks. No one on this Raptors team was a lottery pick. We all know that Danny Green was a second round pick cut from several teams (including the Spurs) before finally making it. Marc Gasol was a second round pick (by the Lakers, who included him in a trade for his brother Pau — later a Spur). Pascal Siakam was the 27th pick in the 2016 draft out of New Mexico State, definitely not a basketball powerhouse. Kyle Lowry, though now a semi-star (and definitely a star in Game Six), was the 24th pick (by Memphis) in the 2006 draft.

And those are the starters. Serge Ibaka was also a 24th pick, and has been around long enough that the team which drafted him, Seattle, is not. Back-up guard (and almost Finals MVP) Fred VanVleet wasn’t drafted at all.

Like the best Spurs teams, the Raptors’ team was built around their defense. They were the second best defense in the NBA this season. And like the Spurs, the Raptors have an international flavor — and not just because they’re from Canada. After the game, Siakam’s comments sound like they could have been made by a Spurs’ player during the Big Three era (other than the reference to Toronto):

”I think that it meant a lot, just having guys from different countries and speaking different languages,” Siakam said. “I think it kind of got us closer together. And you kind of have all those little kind of friendships with guys that you can speak the same language with, and from Spanish to French to English, different cultures. And I think kind of it represents Toronto in general, having that diversity.”

Other thoughts about Game Six:

3. Thankfully for Toronto, the other guys did. Lowry, Siakam, Ibaka and VanVleet all had excellent games. In any championship, players other than the stars need to play well. Think back to the 2104 Spurs – Patty Mills, Boris Diaw, DannyGreen!, Corey Joseph and Tiago Splitter all contributed. So while teams continue to try to build around superstars (see e.g. the Lakers), one should note that the present champs won with their lone superstar having a sub-par game, as the rest of the team stepped up to bring the ring home.