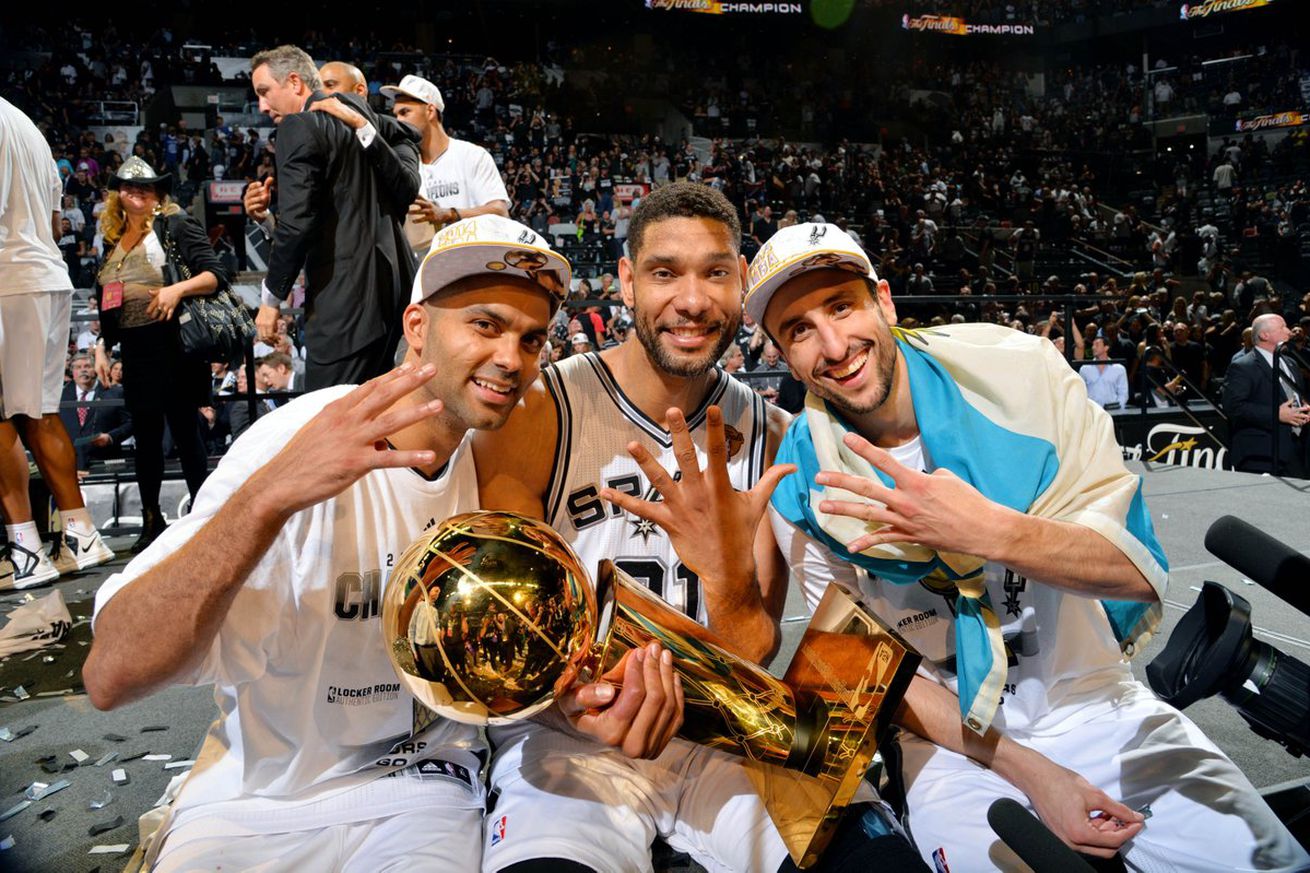 What NBA All-Stars have the most recognizable one-word name?

Tim. Tony. Manu. No other explanation is needed. Anyone with a basketball pulse knows who you’re talking about. You don’t have to be a Spurs fan to know the last names of those three individuals. (But just in case you just entered this universe and need to catch up, it’s Duncan, Parker and Ginobili, respectively.)

However, the legend of the “One-Name NBA All-Star” goes back even further. Some of us (not me, of course) grew up hearing the names of three Celtics stars who would dominate the 80’s — Bird, McHale and Parish, or the Showtime Lakers featuring Magic and Kareem, among others. If you’re closer to my age, even as a kid you knew exactly who MJ and Scottie were as they dominated 90’s television sets and radios with six NBA championships.

Then came the internet, followed by Twitter and the need to cram a thought into just 140 characters. This was the age of Tim, Tony and Manu. . .and Kobe. . .and Shaq. LeBron would soon follow. We have now reached an era where many NBA All-Stars are so indelible that just using one name, be it an abbreviation or simply their first name, is enough for everyone to know who you’re talking about.

It’s a play we’ve run over and over…usually with Tim, Tony and Manu.”

However, my personal belief is someone is still missing. There needs to be a rule change that stretches beyond just players to get a current Spur in there. There is one person with maybe just as much one-name recognition as LeBron. It’s instantly recognizable and acknowledged both league-wide and throughout the world of sports. He’s entertaining in his own curmudgeonly way both on and off the court. He has the talent and, most importantly, staying power. He even inspired an Israeli rap song.

And his name is simply Pop.