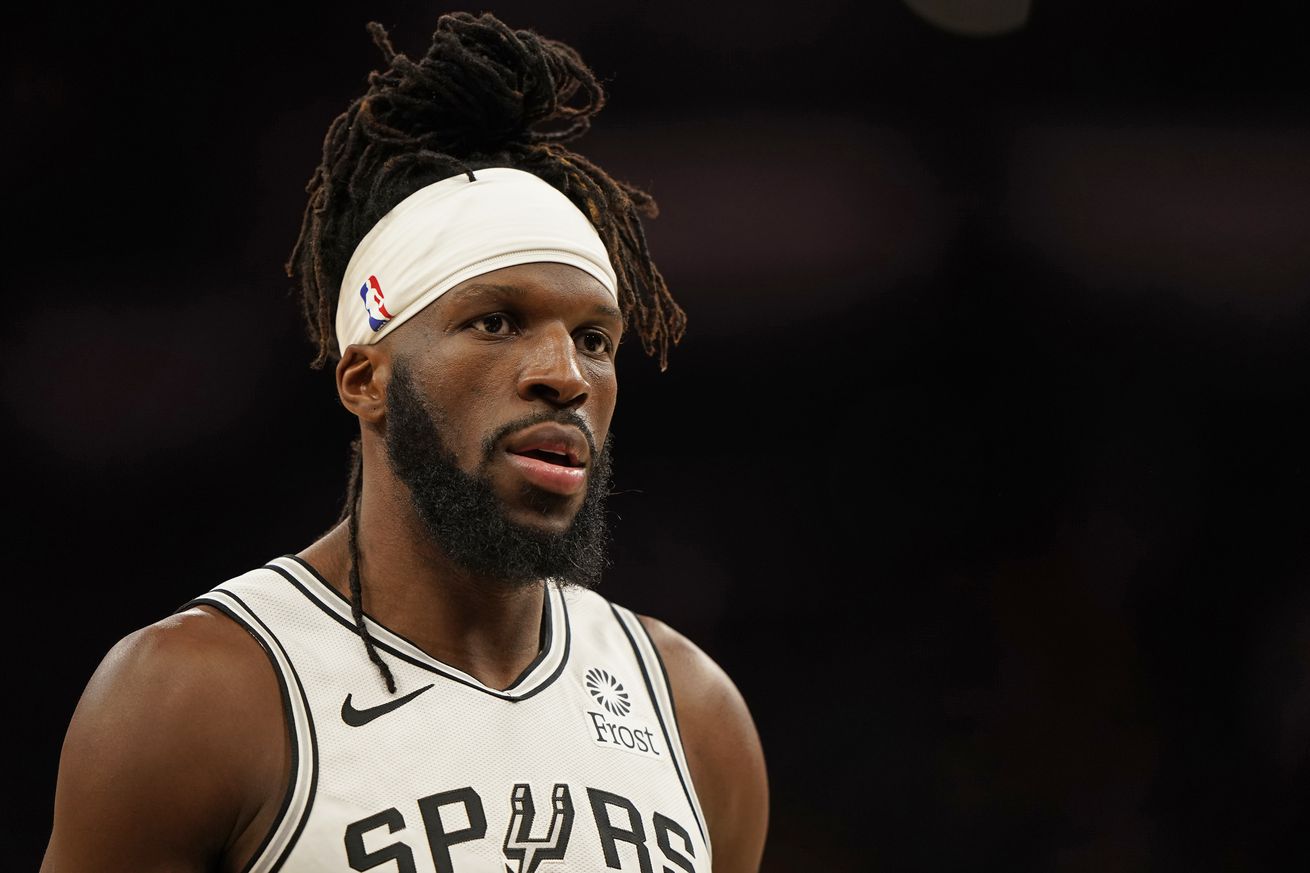 The strangest story of the Spurs’ season keeps getting stranger.

It appears DeMarre Carroll has become fed up with his situation in San Antonio. After signing a three-year, $21M contract with the Spurs last summer, presumably to add much-needed depth and defense to the forward positions, he has played just 135 minutes across 15 games this season.

Outside of the occasional cryptic social media post, the 11-year pro has largely remained silent about his limited playing time. However, Carroll has been more active on Twitter over the past few days while removing any presumed positivity.

Just up thinking …..A lot I just can’t understand….

Although reports surfaced that the front office looked into moving him at the trade deadline, nothing came to fruition as San Antonio characteristically stood pat. Talks of a potential buyout seem reasonable, but Carroll’s agent Mark Bartelstein and the Spurs have yet to come to an agreement, although it may be eminent.

The Silver and Black currently sit in 10th place in the Western Conference with a 22-30 record and are winless through half of their eight-game Rodeo Road Trip. Seeing as Carroll was left behind in San Antonio for the annual excursion, it is unlikely the Spurs’ fifth-highest-paid player will make an appearance anytime soon.