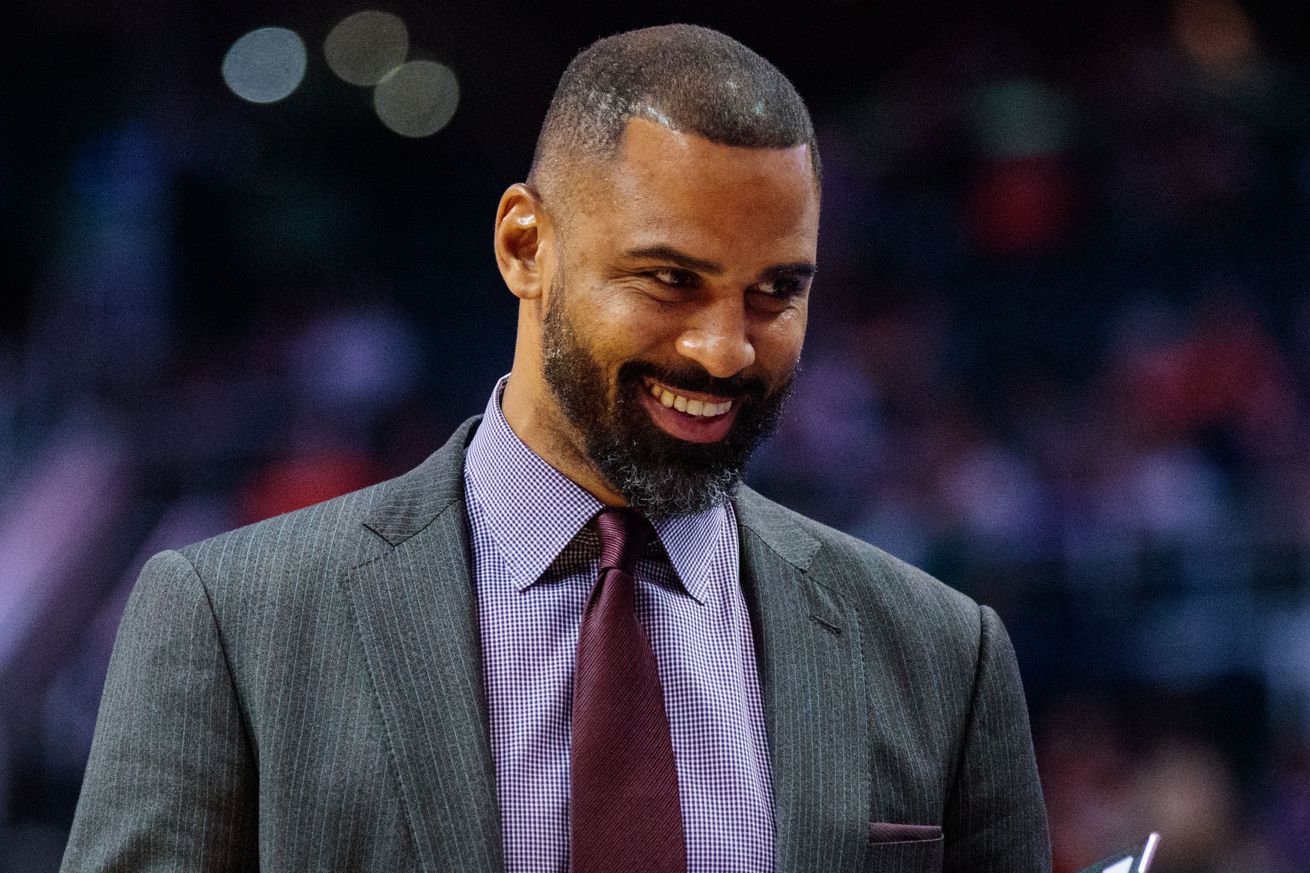 One of the Spurs’ highly regarded assistants is joining another Pop disciple.

Spurs assistant coach Ime Udoka has been hired for the same position by Brett Brown and the Philadelphia 76ers, per The Athetlic’s Shams Charania.

Udoka will take Monty Williams‘ spot on Brett Brown’s staff, a major hire by the 76ers. Udoka is a highly-regarded assistant coach who has had strong head coaching interviews over the past two years. https://t.co/dOTKLTn9h1

Udoka played for the Spurs in two different stints (2007-09 and 2010-11) and has been an assistant coach under Gregg Popovich since 2012. Also a former teammate of LaMarcus Aldridge in Portland, he was an integral part of the Spurs’ largest free agent signing under Pop. It will be a large vacancy to fill, and it will be interesting to see who the Spurs hire (or promote from within) to fill his spot, so stay tuned.